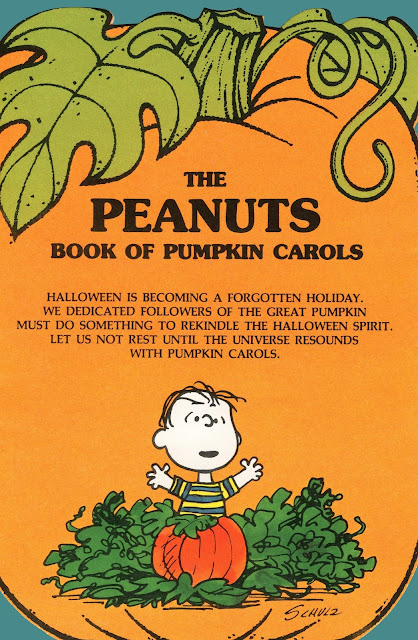 The Peanuts Book of Pumpkin Carols
Hallmark (1971)
I found this Hallmark card/book in my grandparents attic many years ago.  It belonged to my dad when he was a kid.  I've seen several different variations of this on eBay and elsewhere.  I'm not sure when it first came out, but it seems like Hallmark may have released it every October through the late 60's and into the mid 70's. 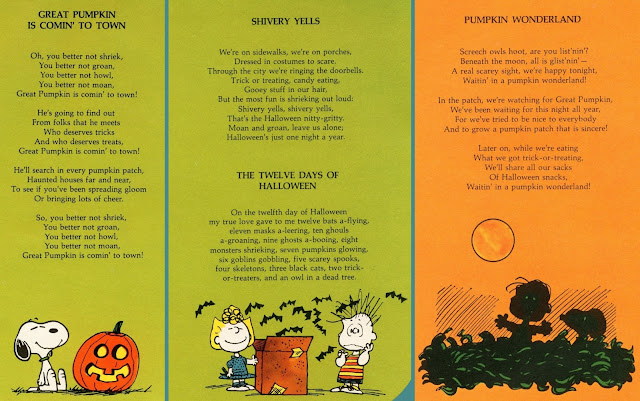 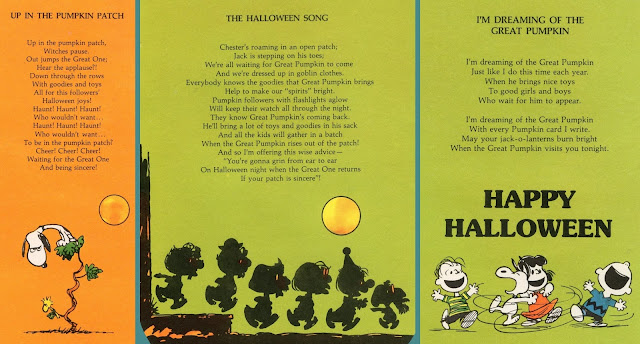 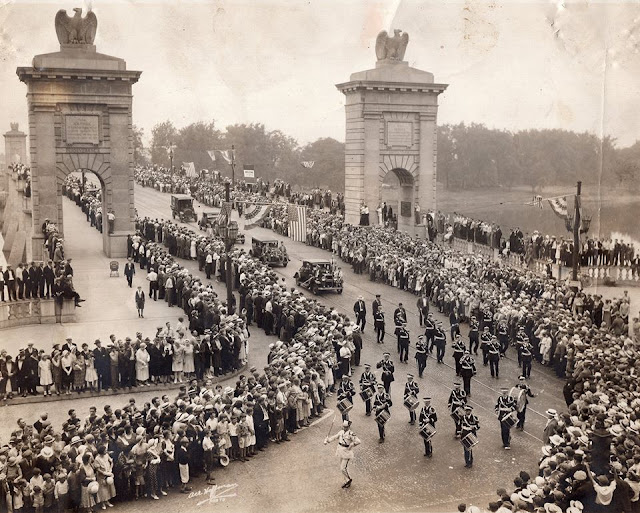 Opening of the Market Street Bridge
Wilkes-Barre, PA
This photo was taken by Ace Hoffman in September, 1929.  The parade includes a marching band, veterans of the first World War, and Shriners from the Irem Temple.
source: Wilkes-Barre Preservation Society 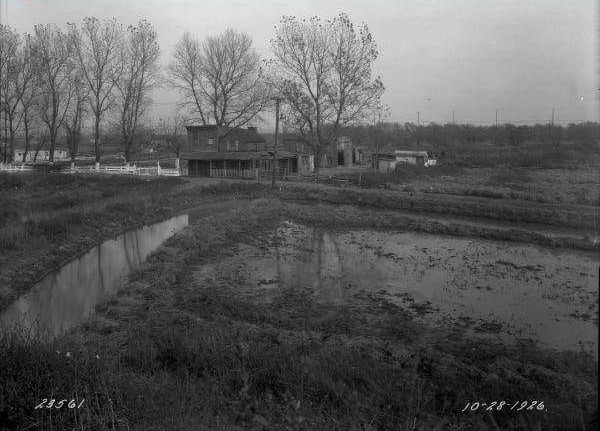 This photo was taken 90 years ago at a pig farm in Philadelphia.  This is now the site of Citizen's Bank Park (source: Philadelphia Department of Records via HiddenCityPhila.org). 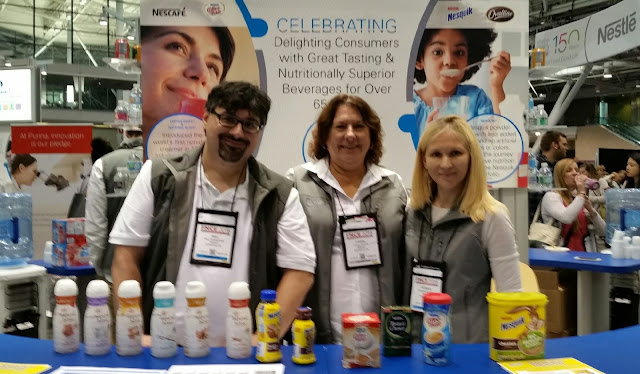 The Bambino Leaves His Mark

Hughestown vs Larksville - October 12, 1926
Six Inning Exhibition Game
Artillery Park - Wilkes-Barre, PA
Ninety years ago today, Babe Ruth made a guest appearance at an exhibition game at Artillery Park baseball field.  At the time, it was the home field for the Wilkes-Barre Barons of the New York-Penn League.  Since 1940, it has been leased by my alma mater Wilkes University and is presently the home field of the Wilkes Colonels.

The game took place less than 48 hours after the end of the 1926 World Series.  Stars of the era frequently spent time during the off season barnstorming around the country and playing in local games.  On this afternoon, The Babe played for Hughestown and went 0 - 2, but a shot that came off of his bat after the game is still remembered to this day.

Following the game, Ruth challenged Pittston native Ernie Corkran to throw his fastest pitch to him.  He smacked the ball from Artillery Park to the running track at Kirby park.  The ball landed an estimated 650 feet from where it was hit.  It is considered by baseball historians to be the longest home run ever hit. 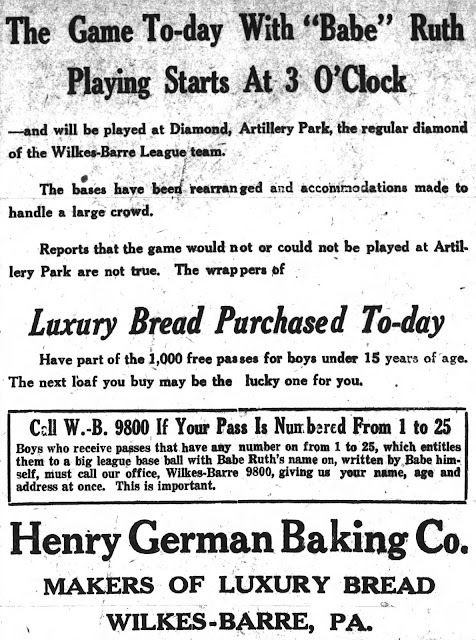 The Year Of The Discontinued Beverage 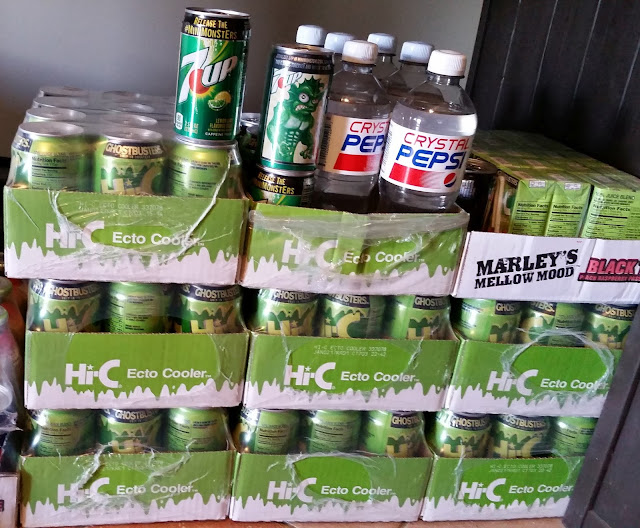 I never thought I'd get to enjoy Ecto Cooler again.  It was my absolute favorite when I was a kid.  It's only back for a limited time, so I've gotten as much of it as I can.  The Crystal Pepsi is just icing on the cake. 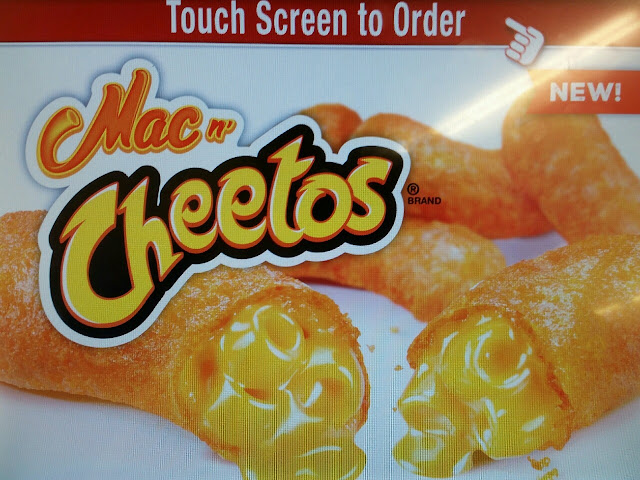 Mac N' Cheetos
Sheetz (2016)
These were at Burger King earlier this year, and now they're selling them at Sheetz.