Mike Sweeney (first base / pinch hitter)
Acquired: August 4, 2010 - Traded by the Mariners to the Phillies for cash considerations

Mike Sweeney was contemplating retirement after the 2009 season.  He returned to the Mariners on a minor league contract at the start of the season.  At the time of the signing, much of the sports media did not expect Sweeney to make the team, but after batting .500 in Spring Training, he earned his spot as the 25th man on the roster and he hit a respectable .263 with 6 HR in 30 games.

Fast forward to the first week of August; a time when things didn't look great for the Phillies.  The team entered the month trailing the Braves in the NL East and both Chase Utley and Shane Victorino were sidelined with injuries.  To make matters worse, Ryan Howard sprained his left ankle and was put on the DL on August 3rd.  Needing to keep pace in the division, the Phillies acquired Sweeney from the last place Mariners to cover first base while Howard recovered.

Although he only bat .231 with 2 HR as a Phillie, Sweeney became a fan favorite in Philadelphia, referring to the city as "baseball heaven" and bringing a youthful enthusiasm to the game that is not often seen from a 36 year old veteran in the twilight of his career.  He was often shown in the dugout giving massive bear hugs to everyone within arms reach.  In his 16 year career, Sweeney had never appeared in a post-season game, and he referred to this stage of his career as a chance at a storybook ending.

The Phillies were knocked out of the playoffs by the Giants in the NLCS, but Sweeney was able to add a post-season appearance to his major league career.  His last career at-bat took place in the second game of the League Championship Series against the Cincinnati Reds on August 8th.  In what would be his only post-season appearance, Sweeney pinch hit for Jose Contreras in the bottom of the 7th and singled off of Aroldis Chapman.

Due in part to his late season arrival and in part to Topps holding an exclusive MLB licence, Sweeney did not appear in a Phillies uniform on any baseball cards.  The closest this came to happening was a sign that was produced for Citizens Bank Park that was hung at the right field gate entrance when Sweeney was in the starting lineup (seen in the photo above; top right).  It was done in the style of a 2009 Topps card to match the style of the rest of the lineup.

Earlier today, Sweeney threw out the first pitch of the season for the Kansas City Royals, for whom he played as catcher, first base and designated hitter for the first 13 seasons of his career.  He signed a one day contract with the Royals to retire with his original team. 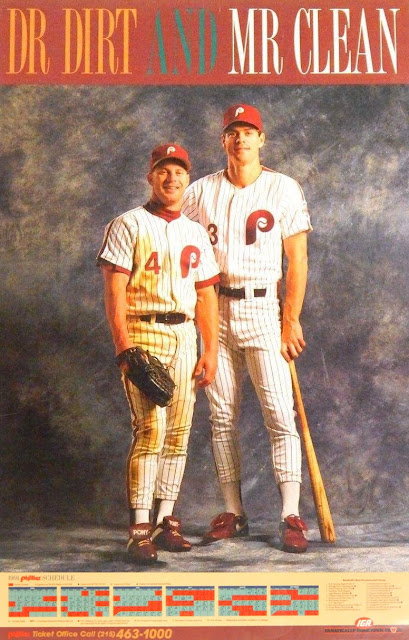 1991 Philadelphia Phillies IGA Schedule Poster
Lenny Dykstra (Dr. Dirt) and Dale Murphy (Mr. Clean)
Twenty years ago, the IGA grocery store chain gave away this schedule poster at the start of the Phillies 1991 season.  This same image was used for the cover of the Phillies season ticket brochure, and it was turned into a baseball card by Donruss (1991 card number 744). 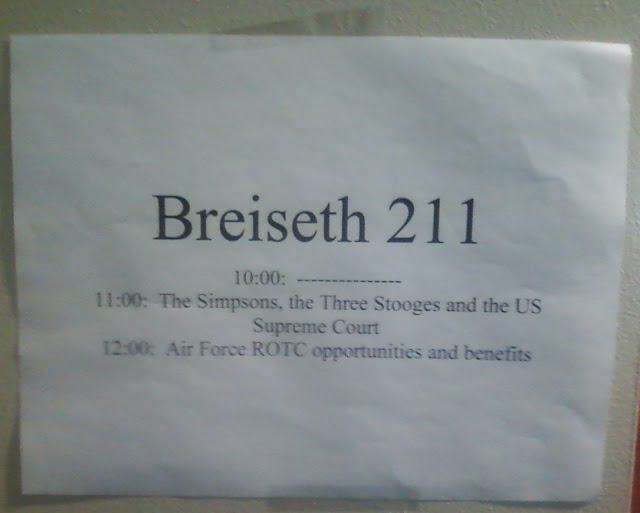 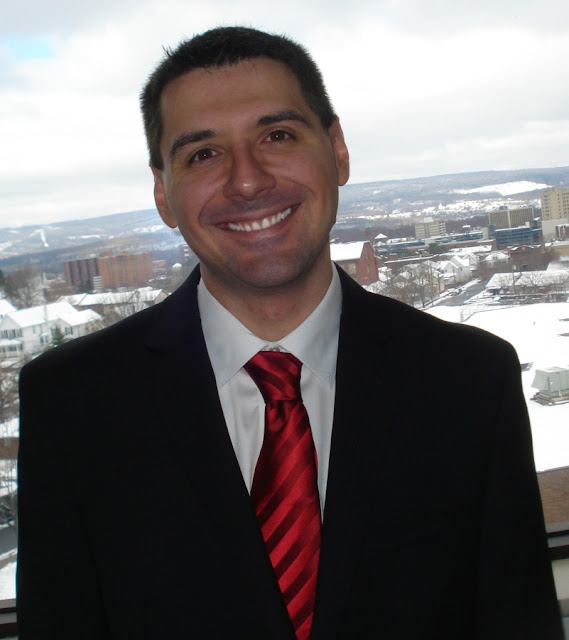 I've got some snazzy new clothes for graduation.  Less than two months away!

A Day At The Casino

Throughout their lives, my grandparents loved going to Atlantic City together to play the slot machines.  It may not be Atlantic City, but I'm glad that I had the chance to bring them to the Mohegan Sun Casino in Wilkes-Barre so they could enjoy the slots one last time.  Grandpa seemed to enjoy the Cheese Caper slots over the others.

The Finish Line Is At The Lone Pine Mall 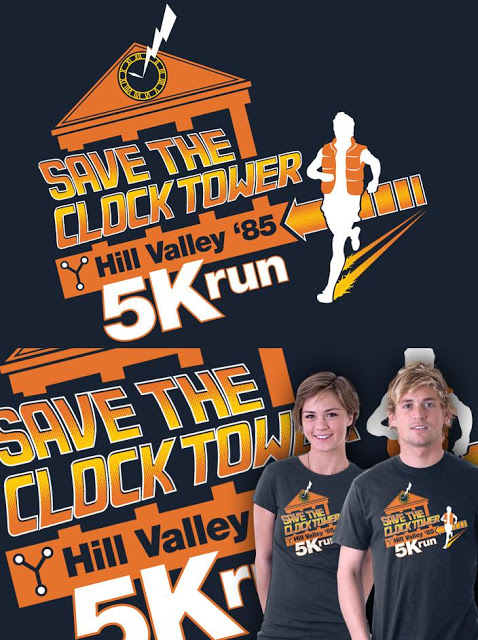 Back To The Future shirt
Teefury 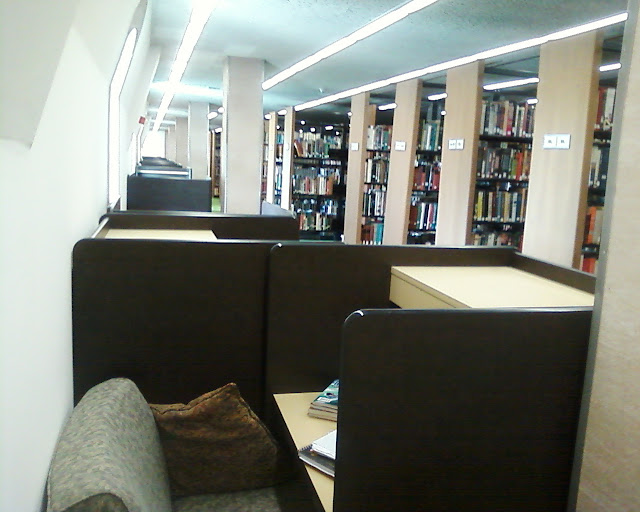 Farley Library - Third Floor
Wilkes University - Wilkes-Barre PA
With just a little furniture arrangement near a column that gives both privacy and an electrical outlet, this has become my favorite study spot on campus. 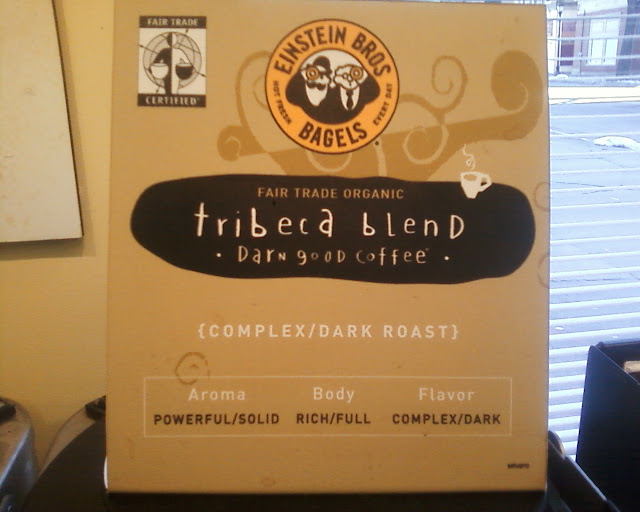 Einstein Bros. Bagels
Wilkes University - Wilkes-Barre, PA
One of the many things I'll miss after graduation.