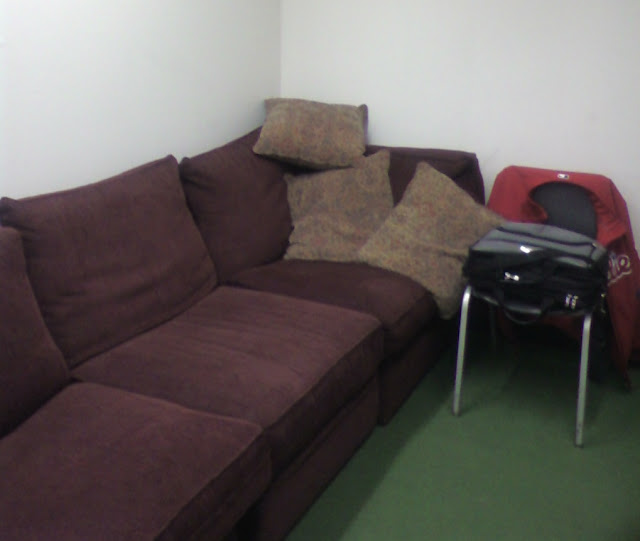 E.S. Farley Library - third floor
Wilkes University
This is the comfiest sofa in the world, and it just so happens to be at the quietest spot on campus. 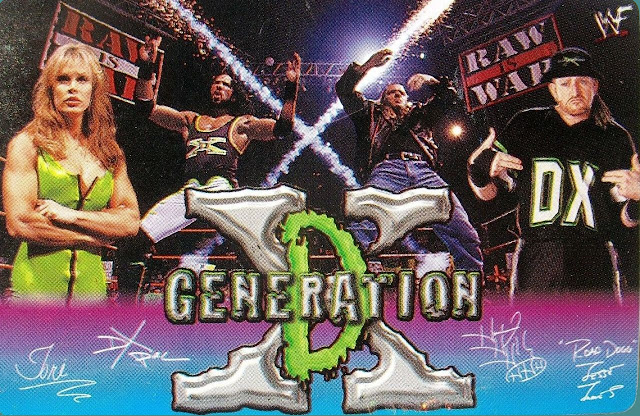 D-Generation X mouse pad
World Wrestling Federation (2000)
The WWF had lots of DX merchandise over the years, but this one is a bit odd because it's made up of perhaps the least known incarnation of the faction.

On the far left hand side is Tori, who was only a member of the group for about five months in early 2000.  She was sidelined with an injury after her appearance at King Of The Ring and left DX upon her return.  On the right, you'll see that "Road Dogg" Jesse James stands alone, without his New Age Outlaws tag team partner.  The team split up when "Bad Ass" Billy Gunn was kicked out of DX the day after the No Way Out pay-per-view.  The presence of Tori and absence of Billy Gunn dates this item to sometime between February 28th and June 25th, 2000. 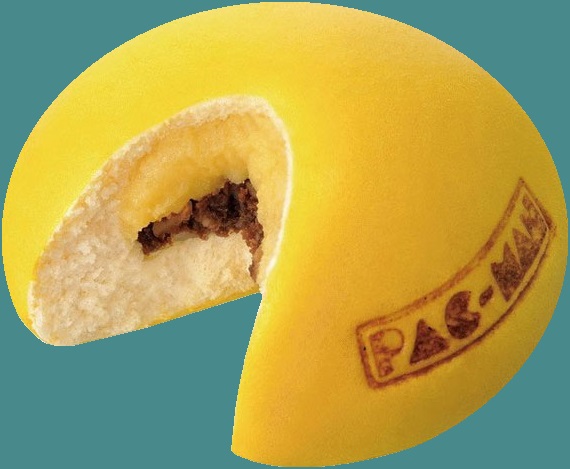