Have A Smurfy Christmas 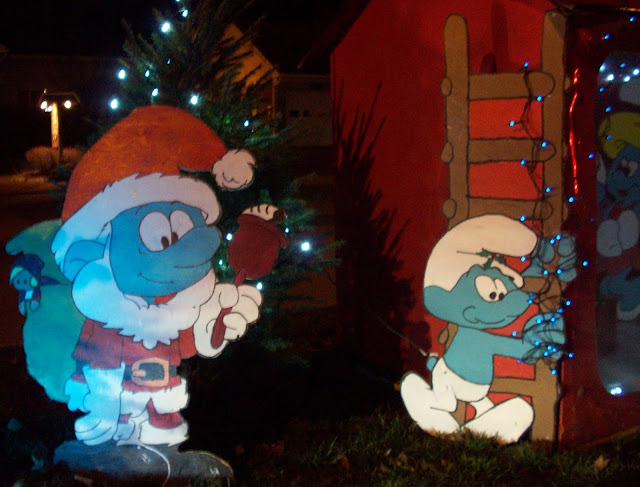 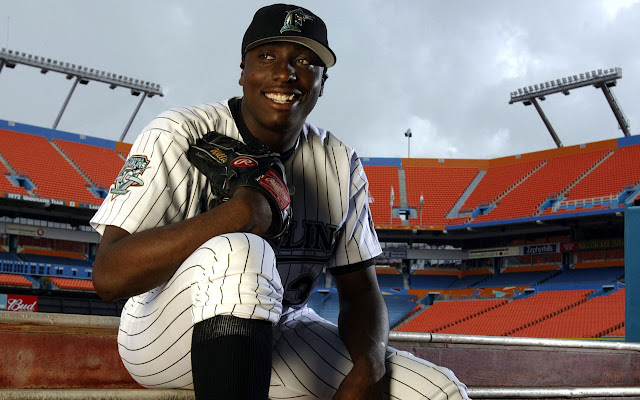 The Phillies made an interesting move today by signing Dontrelle Willis to a non-guaranteed contract for 1 year at 1 million dollars.  The plan is to use the former Marlins ace and 2003 Rookie of the Year out of the bullpen, much like they've done with Jose Contreras.

It's a savvy move.  Dontrelle won't turn 30 until next month.  He's a two time All-Star, a 22 game winner in 2005, and a World Series champion.  He's had a rough few seasons for the Tigers followed by a brief time with the Diamondbacks and Reds, but he was used as a starter.  He wouldn't be the first pitcher to reinvent himself in the bullpen.  He wouldn't even be the first Phillie on the current roster to do so if he makes the team.  I always liked Dontrelle, and I'm excited to see how this season goes.