Introversion
Lucie Byron (Luchie)
Absolutely brilliant comic that I relate very strongly to.  Check out the rest of this work, as well as all of Luchie's other comics, on Tumblr.

Public Square in the 50's 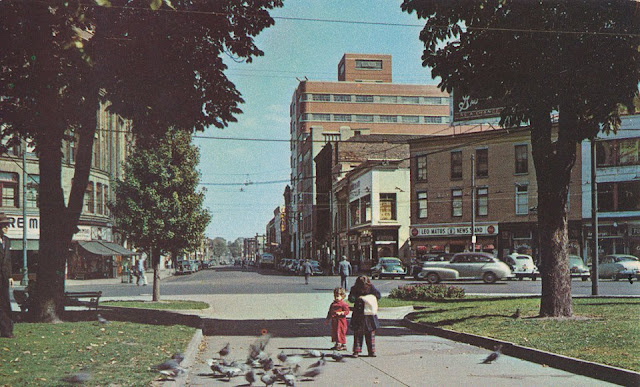 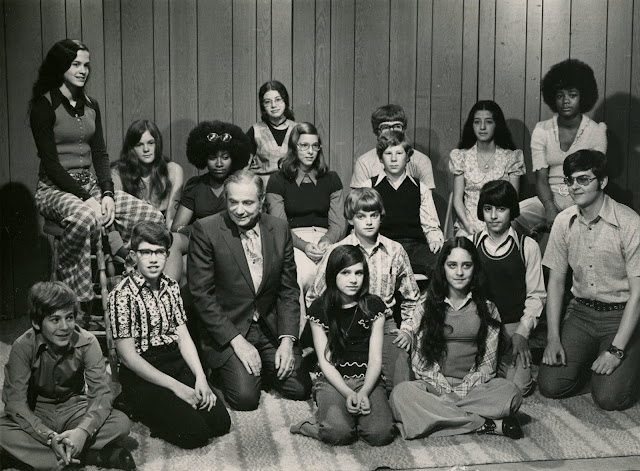 What's New, Mr. Governor
WVIA (May, 1973)
When my dad was a kid, he was one of the students who was invited to speak with Governor Milton Shapp on WVIA tv.  He's the one wearing glasses on the far right.  He's as big as the governor, and he looks a lot older than the kids around him, but he's really not.  He had just turned 14 years old a few weeks before this photo was taken. 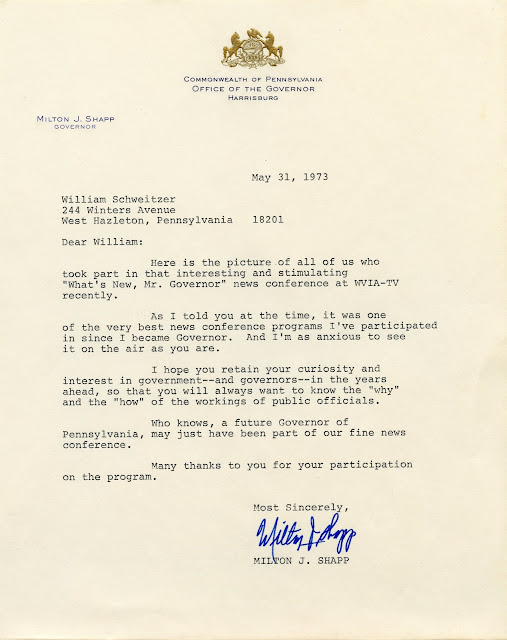 I found the photo last year when I was cleaning out my grandparent's attic.  It was in a manila envelope with this signed letter from Governor Shapp, which is how I was able to tell where and when it was from.  It also gave me a starting point to see if I could find anything on newspapers.com.  From there, I was able to find another photo of my dad on the show and a tv listing that shows when it aired. 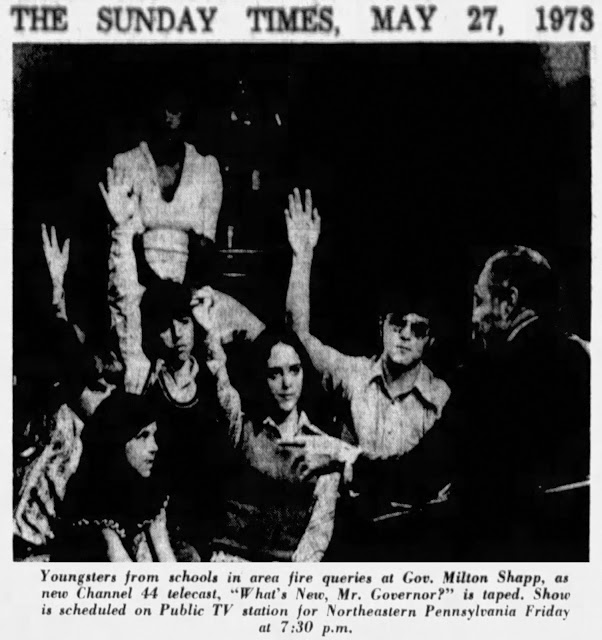 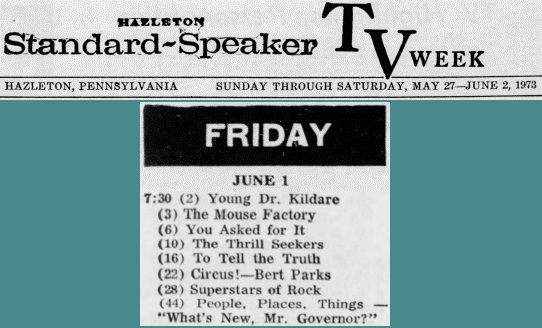 It looks like Dad's appearance aired 40 years ago today, on June 1st, 1973.  This was a Friday evening in the summertime, which is a pretty rough timeslot.  He also had some stiff competition from Bert Parks and Young Dr. Kildare.

I keep meaning to ask him if he remembers anything about this show.  Hopefully I remember to ask next time I see him.