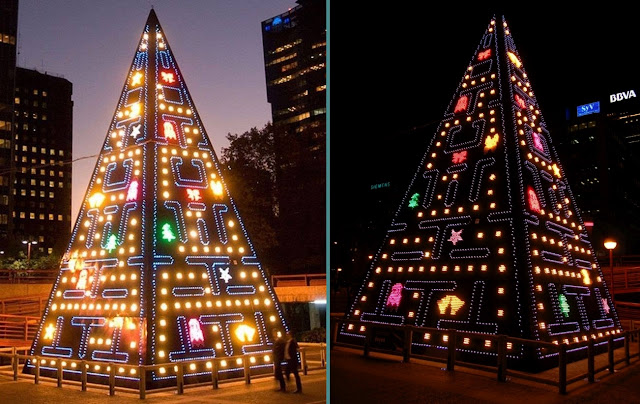 Now You're Playing With Power 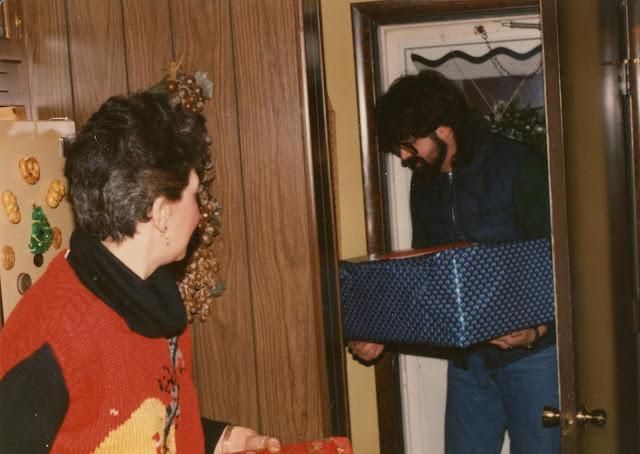 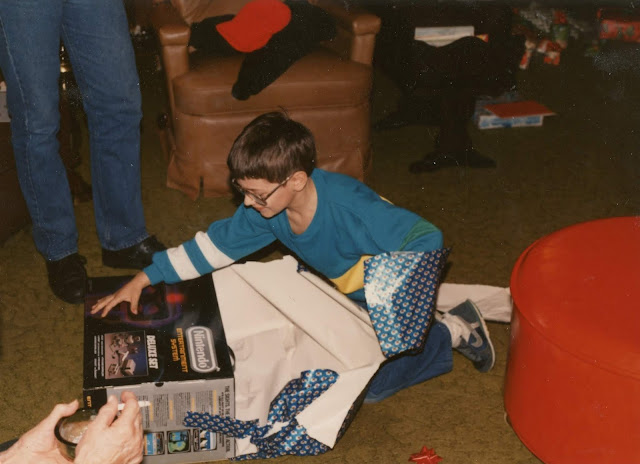 Christmas Eve (1987)
I've been a gamer for as long as I can remember.  My dad and grandparents used to take me to Aladdin's Castle when I was three and four years old and had to stand on a stool to play the game.  At around the same time, my dad brought home an Atari 2600, and we played games like Pitfall, Taz and Adventure.  No matter what else was going on in life, games brought me a lot of joy.

My first experience with Nintendo was in the arcade, with games like Donkey Kong, Super Mario Bros. and the PlayChoice-10.  I don't remember when I first learned that Nintendo had a home console, but I'm sure that I talked about it constantly to whoever would listen.  I have a vague memory of an older woman who used to watch me after school until my mom got off of work asking me what I wanted for Christmas.  I told her I was hoping I would get a Nintendo.  She misheard me, and she knew that I liked He-Man, so she surprised me with an action figure called Extendar.

I spent Christmas Eve at my grandparents house when I was seven years old.  My Dad came over and brought a huge, blue present.  I wasn't sure how big the console was, but I spent all of our Christmas dinner thinking about that box and hoping that a Nintendo was inside.  Sure enough, when we finished our Long John Silvers (a Christmas Eve tradition) and started opening presents, I found the Nintendo Entertainment System waiting for me, complete with R.O.B. The Robot, Gyromite and Duck Hunt.

It's been twenty years since the Christmas where I first became a Nintendo kid.  In the years that followed, I've had countless hours of fun playing Nintendo with friends, family and by myself.  To this day, playing an old school NES game never fails to bring a smile to my face. 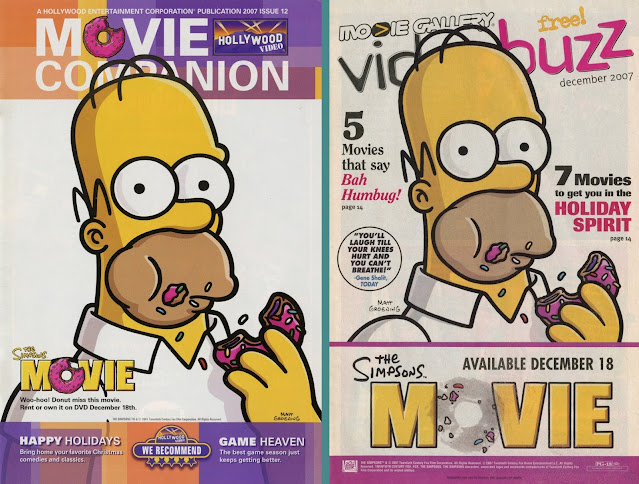 The rental stores in my area have really pushing The Simpsons Movie, which comes out on DVD today.  The little magazine at Hollywood Video and Movie Gallery this month have had nearly identical covers promoting it.


The power went out at my grandparents' house for about an hour. My grandmother described this as "the worst thing that has ever happened to me." She wasn't too thrilled to learn that the camera was on either. 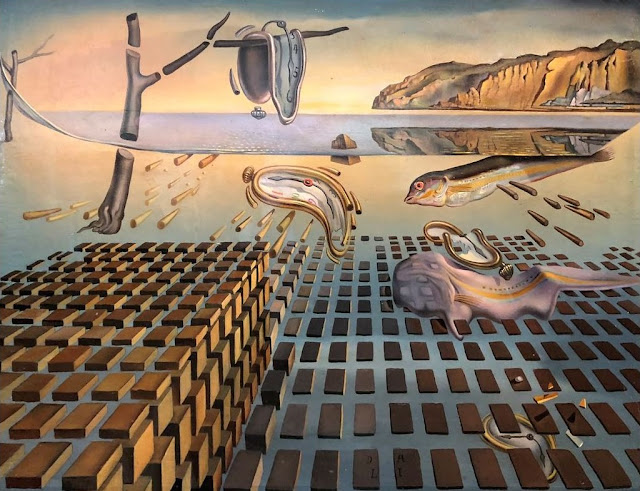 The Disintegration of the Persistence of Memory
Salvador Dalí (1954)
This is my favorite painting from my favorite artist.  It's a follow-up to his 1931 work, The Persistence Of Memory, and it shows the original landscape after it has been flooded.  It is said to represent the potential of humanity to bring on our own destruction.  I think it's fascinating to compare these two works: one that was created between the World Wars in the same year that the Empire State Building first opened, and one that was created after World War II, during the atomic age.

I ordered a shirt of this panting from a seller in Thailand a couple months ago, and the stamp on the package had a cute family of elephants on it.  It cost 253 Baht to ship this shirt from Thailand to Pennsylvania, which converts to nearly $8 American dollars.