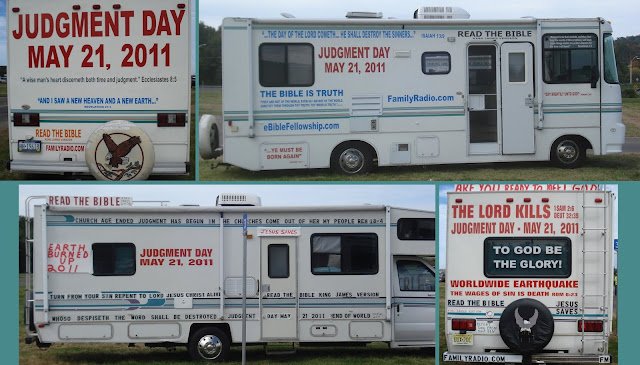 Family Radio RV
Bloomsburg, PA
I saw these vehicles at the Bloomsburg Fair last year and they gave me a chuckle.  I could just picture these folks peeling and sticking all of the decals and ruining a perfectly nice RV by making it look like a ransom note on wheels.  It was also pretty odd that they blacked out the Harley Davidson logo on the spare tire.  I suppose that crazy people like eagles, but they're not cool with motorcycles.

So, I had a nice apocalypse yesterday.  I got my bachelors degree and had a nice celebratory dinner with my family.  As an added bonus, I managed to miss out on the Earth burning up and the worldwide earthquakes, and I didn't bump into the Killer Lord referenced in foot tall red letters.  As for the world ending, I'm sure that more than a few of my middle and high school teachers would have told you that would happen before I ever graduated from college, but as it turned out, they were just as wrong as these lovely folks.  To those of you who drove these asshole-mobiles, I hope y'all kept the receipt on those donations to "Family Radio". 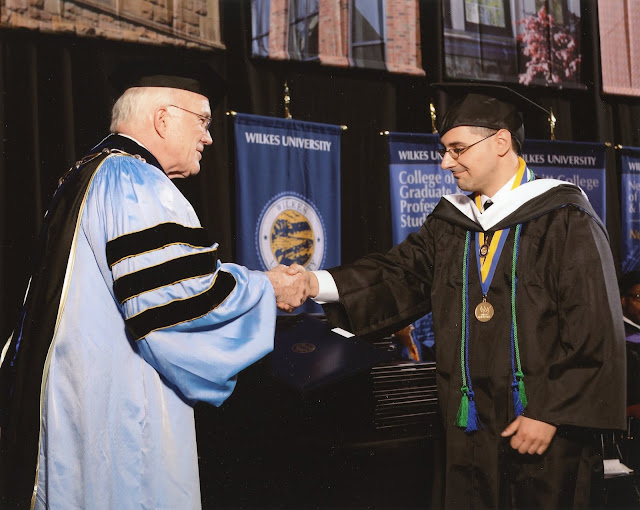 The Kindest Killer In History

June 29, 1936 - May 17, 2011
One of the greatest home run hitters of all time passed away yesterday at age 74.  Harmon Killebrew spent almost his entire career with the Washington Senators, and later the Minnesota Twins when the franchise moved west.  When he retired in 1975 after playing a single season for the Kansas City Royals, he was fifth all-time in career home runs (behind Hank Aaron, Babe Ruth, Willie Mays and Frank Robinson).  He was the 1969 American League MVP, a 13 time All-Star, and was a Class of 1984 inductee into the Hall of Fame.

In addition to being one of the all-time greats of the game, everyone who has any connection to Mr. Killebrew will tell you what a remarkably kind and considerate human being he was.  Among them are Phillies manager Charlie Manuel (pictured above with Mr. Killebrew), whose first career home run in the Major Leagues came when White Sox lefty Don Secrist intentionally walked Harmon to face Charlie.  When asked, Charlie said "If I told you all my memories of Killebrew, we'd be here until this time next year" before sharing a few stories about his time playing with the future Hall of Famer from 1969 to 1972.

Rest in peace, Killer, and thank you for being an example of all that is good in the game.

This Ryno Is An Iron Pig 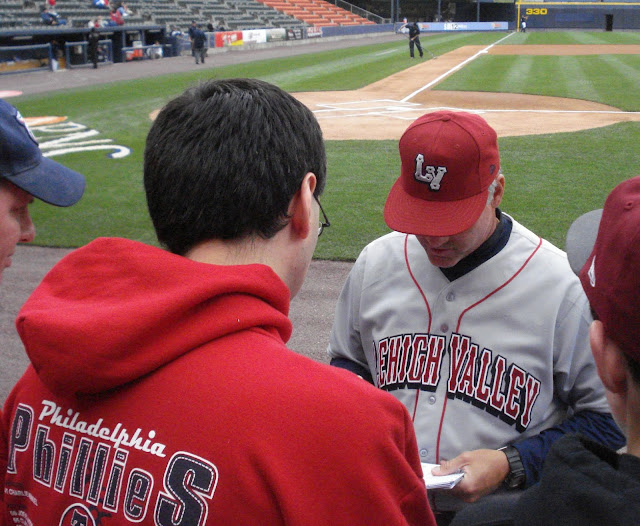 Earlier today, I got to meet Hall of Fame second baseman Ryne Sandberg at PNC Field.  He's managing the Lehigh Valley Iron Pigs (the Phillies Triple A team), and they were in town playing the Scranton Wilkes-Barre Yankees.  I usually don't ask for autographs from players, but he was already there signing for fans, so I asked him to sign my ticket.


Gabriel Iglesias
I'm Not Fat... I'm Fluffy
This man is a breath of fresh air in stand-up comedy.  Truly one of the funniest and most genuine performers I have ever seen.  I was lucky enough to see him a few years ago in Atlantic City and to chat with him after the show.  If you have the opportunity to go to his show, do it! 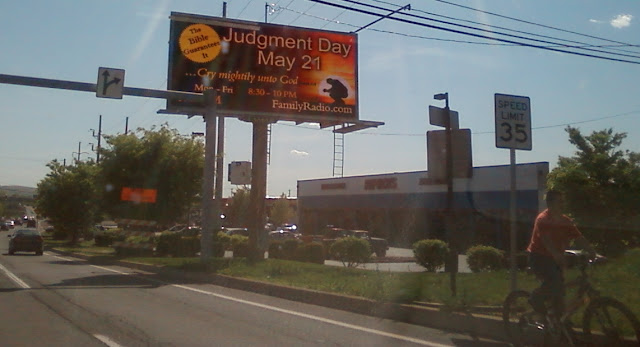 Family Radio billboard
Rt. 309 - Wilkes Barre, PA
Well, golly, with a guarantee like that, I guess I had better start crying mightily.  I suspect the people who solicited the donations that paid for asinine billboards like this will be the ones doing the crying when the flock comes looking for the money they wasted on this nonsense.

Maybe the folks at Family Radio got their bibles confused with professional wrestling again.  The second WWF Judgment Day pay per view took place on May 21st, 2000.  They had another one on that date in 2006.  The bible guarantees that we've got another one to look forward to very soon. 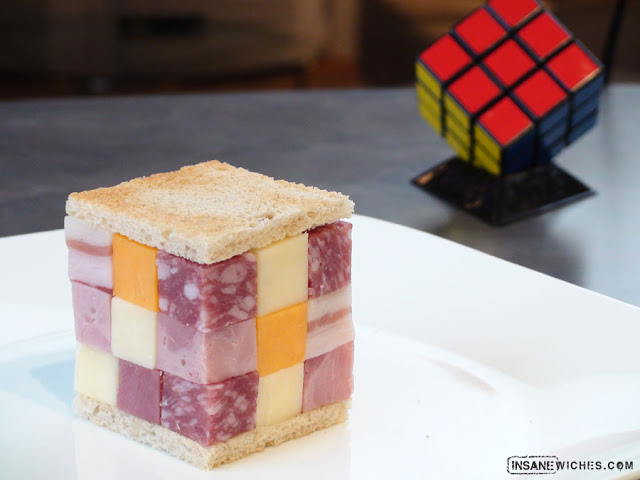 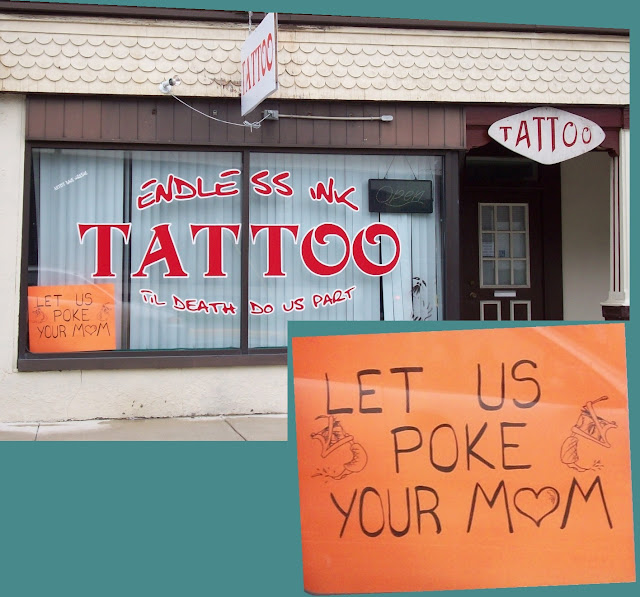