Dad At The Beacon 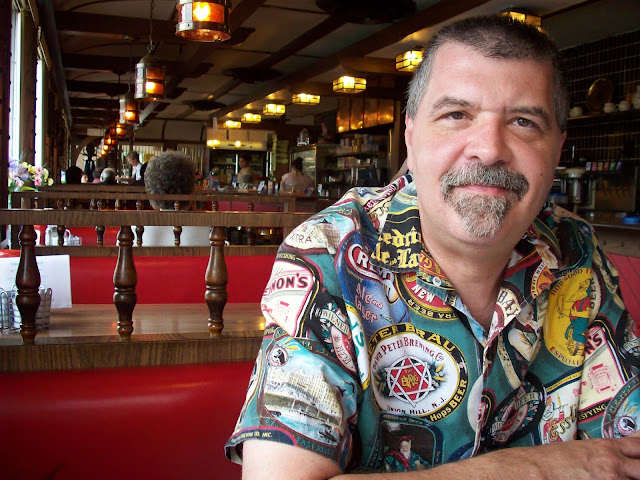 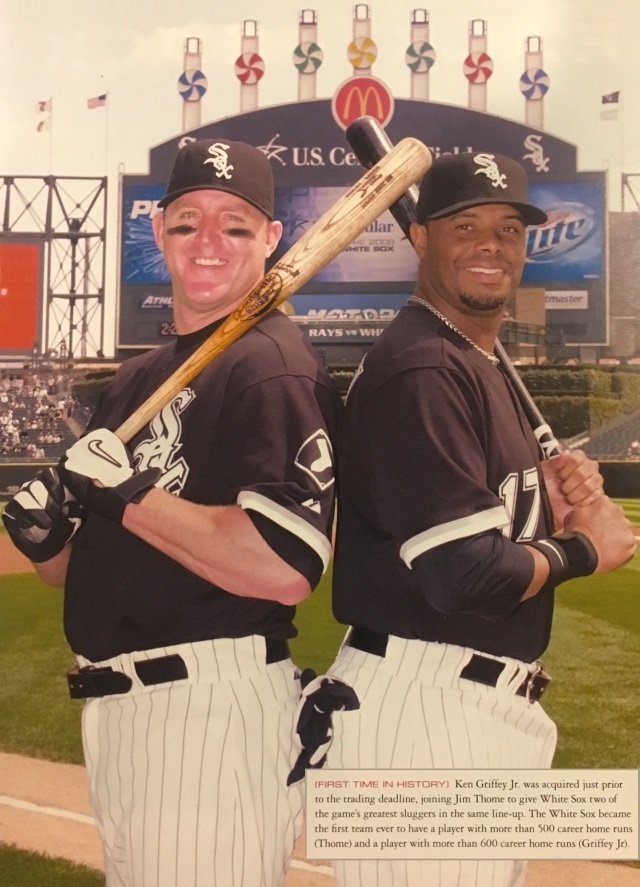 Jim Thome and Ken Griffey Jr.
Chicago White Sox (2008)
Future Hall-of-Fame outfielder Ken Griffey Jr. retired this week.  He will go down as one of the greatest hitter of all time, finishing his career with 630 home runs - fifth most of all time.  He will always be remembered as a member of the Seattle Mariners and Cincinnati Reds, he spent a short time as a member of the division champion Chicago White Sox in 2008.

Griffey was traded to the White Sox at the 2008 deadline where he played alongside another future Hall-of-Famer, Jim Thome.  In 41 regular season games, Griffey hit .260 with 3 home runs.  He had a rough ALDS, batting .200 and striking out in nearly half of his plate appearances.  The White Sox lost to the Tampa Bay Rays, who would go on to be beaten by the Phillies in the 2008 World Series.

Time To Play The Game 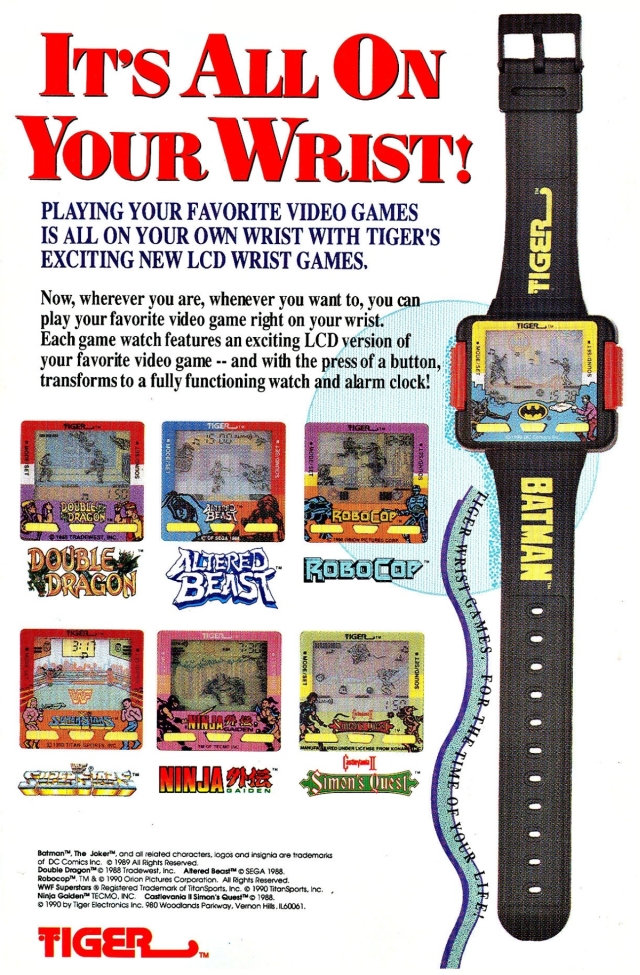 LCD Wrist Games
Tiger Electronics (1990)
Just about every nerdy kid in school had a video game watch in the early 90's, and every teacher hated them.  Looking back on it, I can see why it would be annoying to have one of your students staring down at his or her wrist and pressing buttons that make screeching beep noises, but they sure were a welcome distraction.
This ad from the back of a comic book was shared by Terrible2z on Flickr.  It shows the screens for seven different Tiger LCD Wrist Games that were available in 1990, including Batman, Double Dragon, Altered Beast, Robocop, WWF Superstars, Ninja Gaiden and Castlevania II: Simon's Quest.


Off The Beaten Path (WYLN TV)
Jimmy's Quick Lunch
The best hot dogs in the world, conveniently located on Broad Street in Hazleton.

The Wisdom Of Mr. Halpern 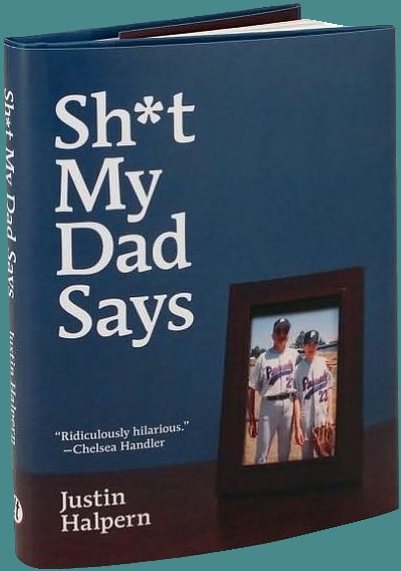 Sh*t My Dad Says
Justin Halpern
Comedy writer Justin Halpern moved back home with his parents and he started a Twitter account to share the things his father says around the house.  It is pure gold, and now it's been published as a book.