A Burger And A Hat Trick 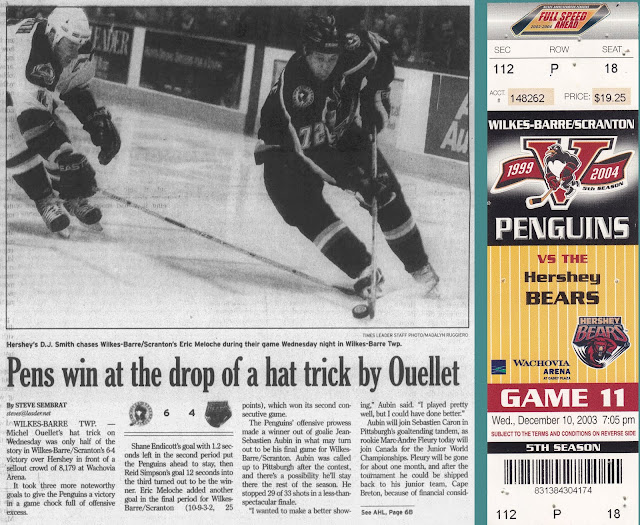 The dinner special for the day was the Black Angus Chop Steak, which they also served as a cheeseburger.  Grandpa is pretty notorious for mispronouncing things, so he ordered a "Black Agnes" burger.