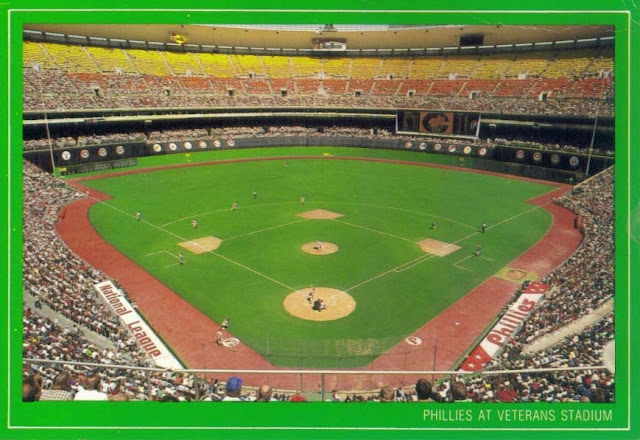 Veterans Stadium
Philadelphia, PA
The Vet was imploded ten years ago today.  It was home to the Phillies for over three decades, and it was the site of the franchise first World Series Championship in 1980.  Fun fact: The Vet was also home to the 1986 Great American Bash in which the main event saw Ric Flair defeat Ricky Morton in a steel cage match to retain the NWA World Heavyweight Championship. 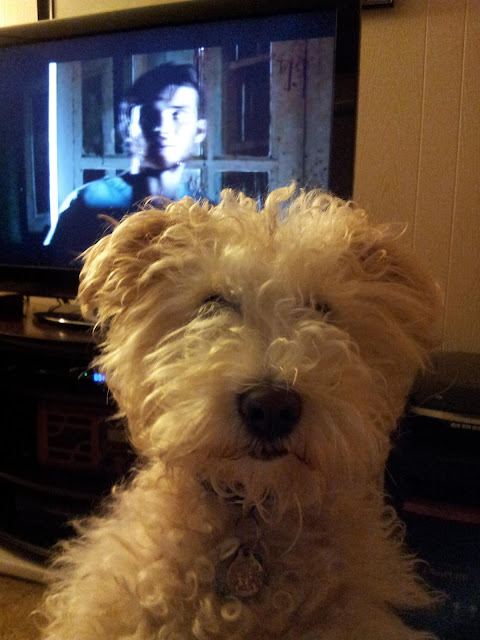 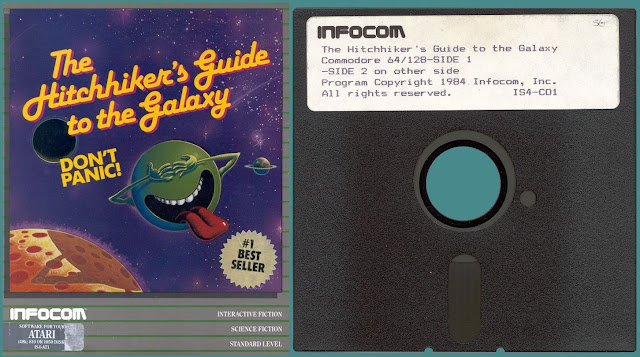