Hot Root Beer From The Toaster 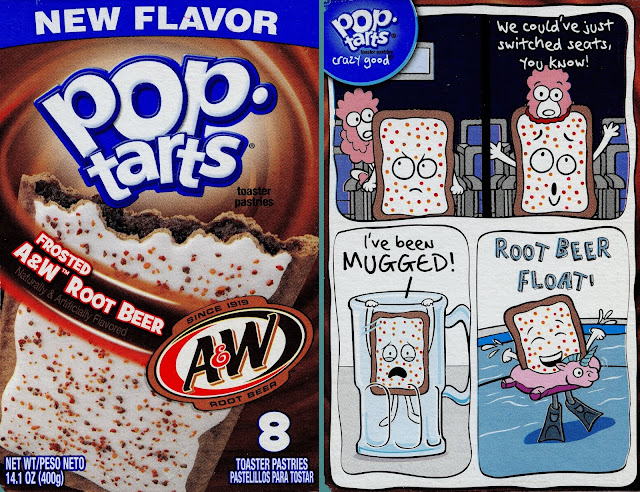 A&W Root Beer Pop Tarts
Kellogg's (2016)
I don't know what to think of these.  There's something off-putting about a hot pastry that tastes like root beer, so I wouldn't recommend toasting these, but they're not bad at room temperature.  I might try to make a root beer float ice cream sandwich out of these later on. 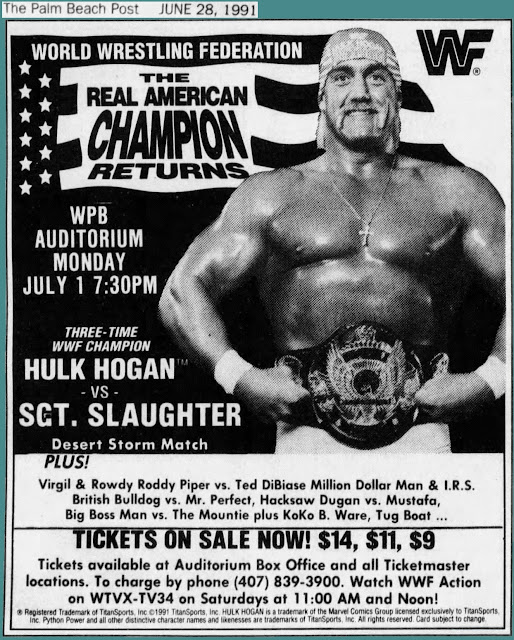 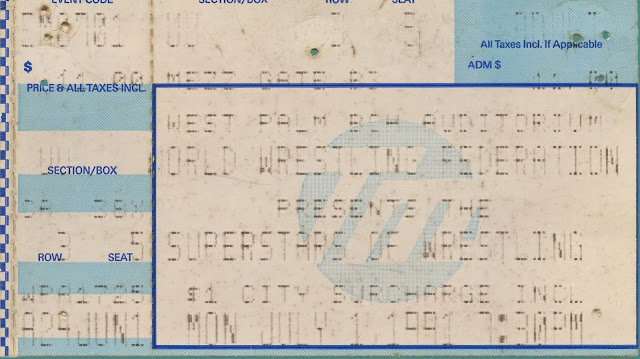 WWF House Show
West Palm Beach Auditorium - July 1, 1991
West Palm Beach, FL
My dad brought me to my first ever pro wrestling show for my 11th birthday.  It's been 25 years and my memory is a little fuzzy, but if I remember correctly, the card on the ad above isn't exactly what happened during the show.

Mr. Perfect came out to wrestle Koko B. Ware in the opening match, but he allowed The Genius to take his place.  Tugboat turned heel in June and appeared in this show as Typhoon to wrestle The British Bulldog in the second match.  The third match featured The Mountie vs. The Big Bossman.  These two would go on to wrestle at Summer Slam a little less than two months later in the infamous "Jailhouse Match".  The fourth match was the undercard version of the main event, with Jim Duggan inspiring chants of "USA" in his match against the Iranian Iron Sheik, who was playing the role of the Iraqi Col. Mustafa.

Two of my favorite wrestlers, Roddy Piper and Ted DiBiase, faced each other in a tag team match prior to the main event.  At Wrestlemania VII, Virgil had Piper in his corner when he faced off against his former boss, Ted DiBiase.  In the match tonight, Virgil teamed with Piper to face Ted DiBiase and I.R.S. in what may have been one of the first times Money Inc. wrestled as a tag team.  I'm not even sure if they were announced as Money Inc. when they came to the ring.

The main event was a rematch of the Wrestlemania VII main event that took place just over three months ago.  If I remember correctly, Hulk Hogan threw a fireball at Sgt. Slaughter and won the match by putting Slaughter in his own Camel Clutch finishing move.

It was a fun show that included four wrestlers who had matches at Wrestlemania 1 (Hogan, Piper, Sheik and Mike Rotundo as I.R.S.).  It also featured two wrestlers who had held the WWF World Heavyweight Championship (Hogan and Slaughter) - three if you count the short title reign of Ted DiBiase that has been edited out of the history books, but is preserved on video. 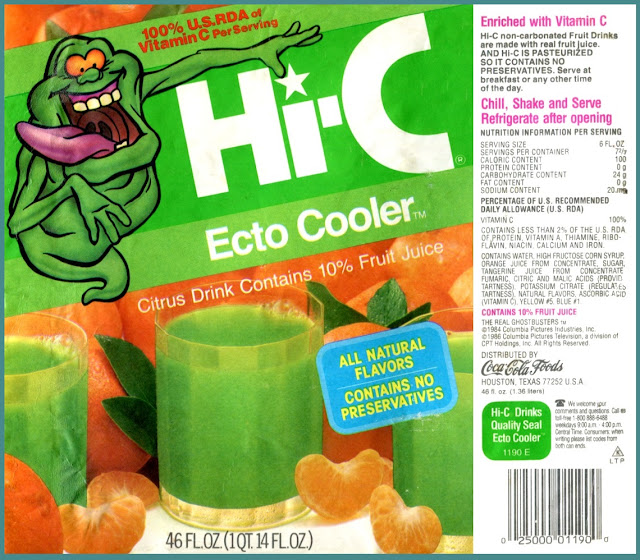 These photos have been collected from eBay, Flickr, Tumblr and various blogs, all of which are better put together than this.  I apologize for the lack of sources - these were downloaded long before they were posted here.  Click Here to Continue. 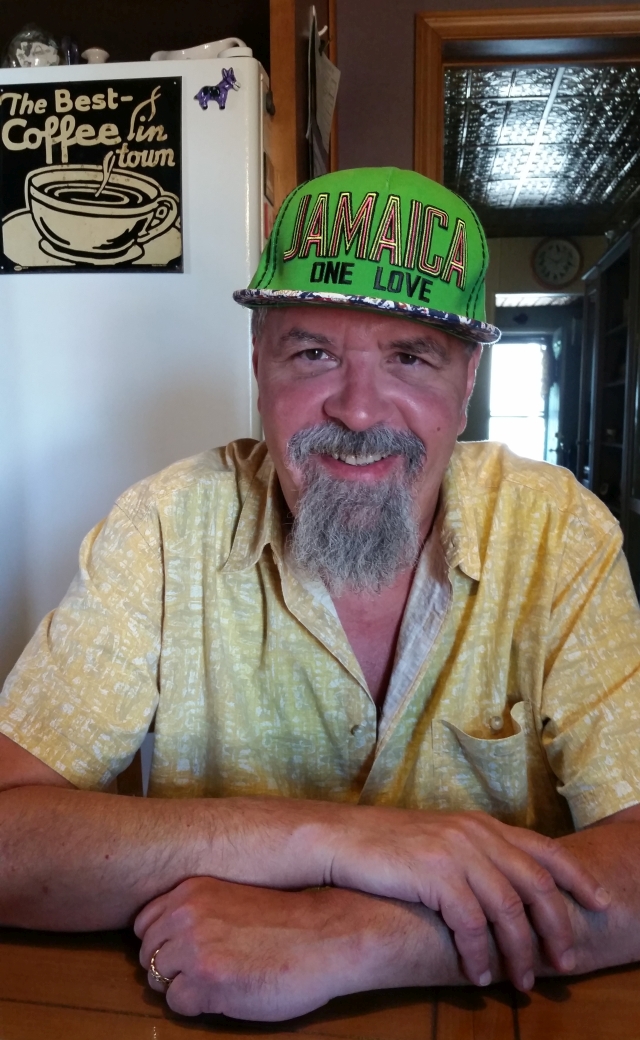 My pop just got back from a trip to Jamaica and he's got a new hat. 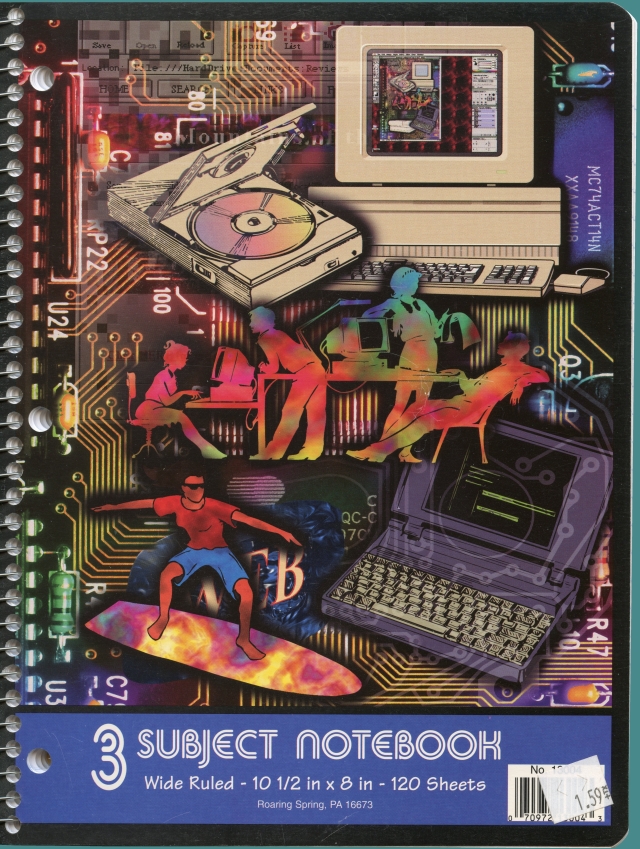 This is one of the things I got at Grumpo's yesterday.  I've never seen anything in my life that screams mid-90's quite as loudly as the cover of this notebook.

Grumpo's Warehouse
Race Street - Wilkes-Barre, PA
This is a remarkable store.  It's filled with treasures from the past at a reasonable price.  I could spend hours walking around here marveling at all of the new old stock items from the 70's, 80's and 90's.  Here are some of the items we saw today. 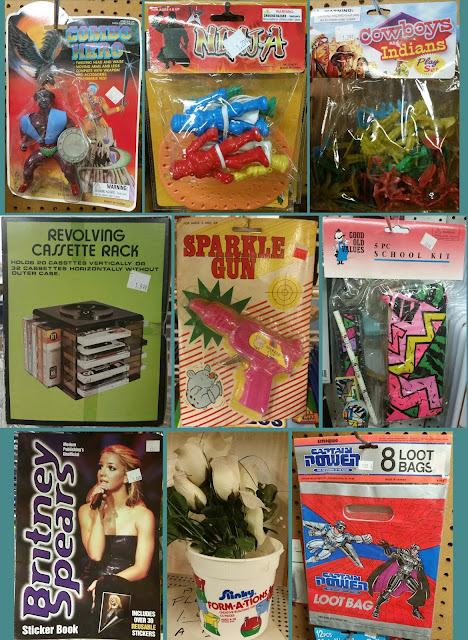