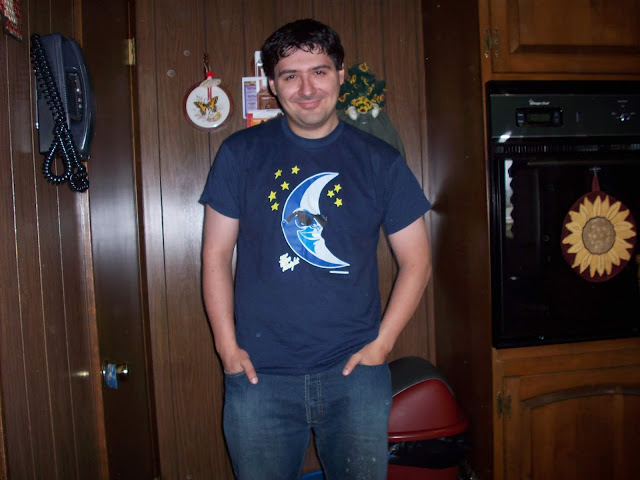 I found a vintage Mac Tonight t-shirt on eBay and it fits! 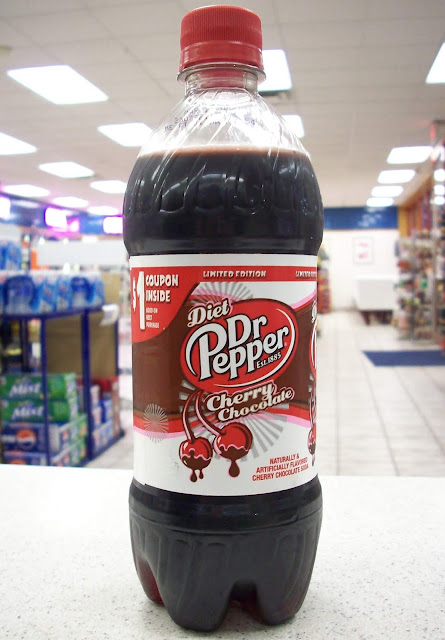 Diet Dr. Pepper
Limited Edition Cherry Chocolate
This is a really good soda.  Dr. Pepper always had a bit of a cherry flavor.  The chocolate is creamy, smooth and not overly sweet.  I hope they make this a permanent addition to the lineup. 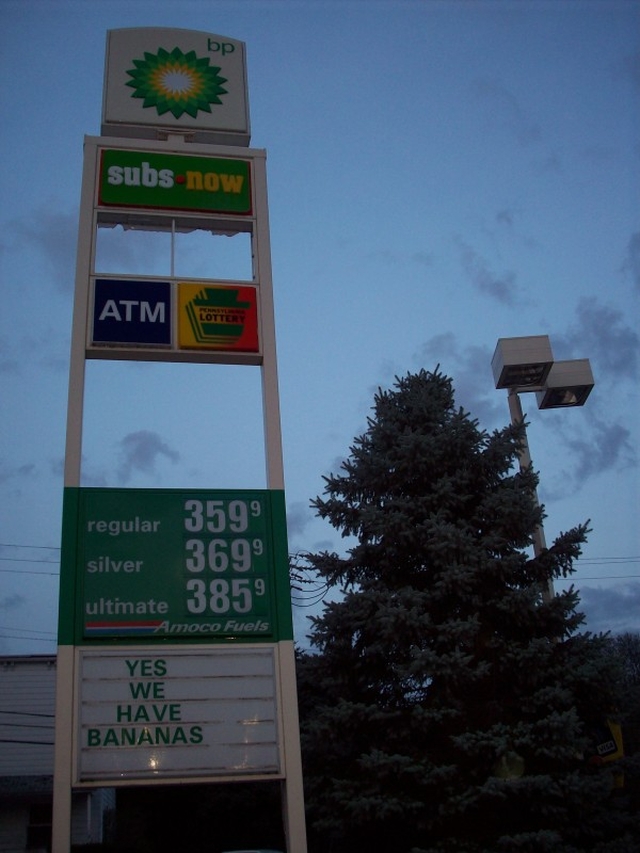 Uni-Mart
Middle Road - Nanticoke, PA
We do have 'em too.  They're right by the register for .79 cents a pop.  Come on in and buy a banana. 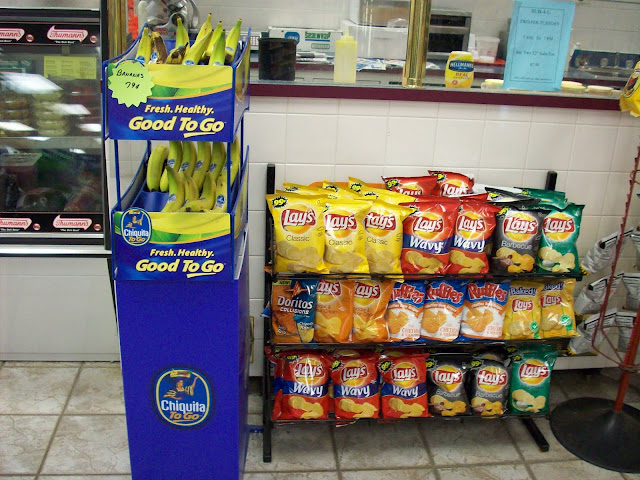 I Wonder What They Sell 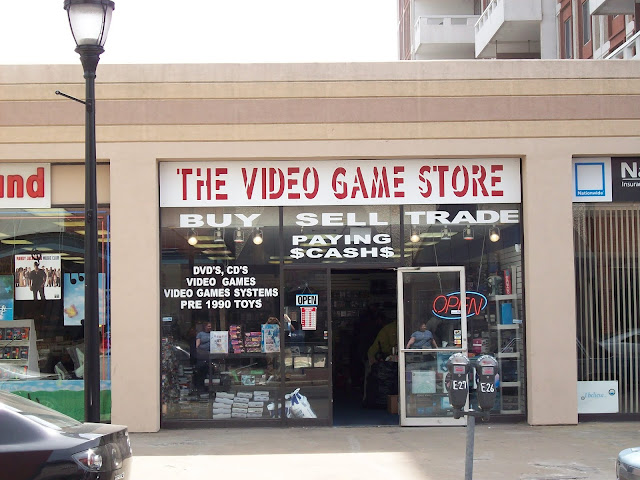 The Video Game Store
South Main Street - Wilkes-Barre, PA
It may not have the most creative name in the world, but it's the best place to go if you want to pick up some games, music or movies at a good price.  Everything they sell is pre-owned and guaranteed, and their stock ranges from pre-Atari 2600 to current consoles. 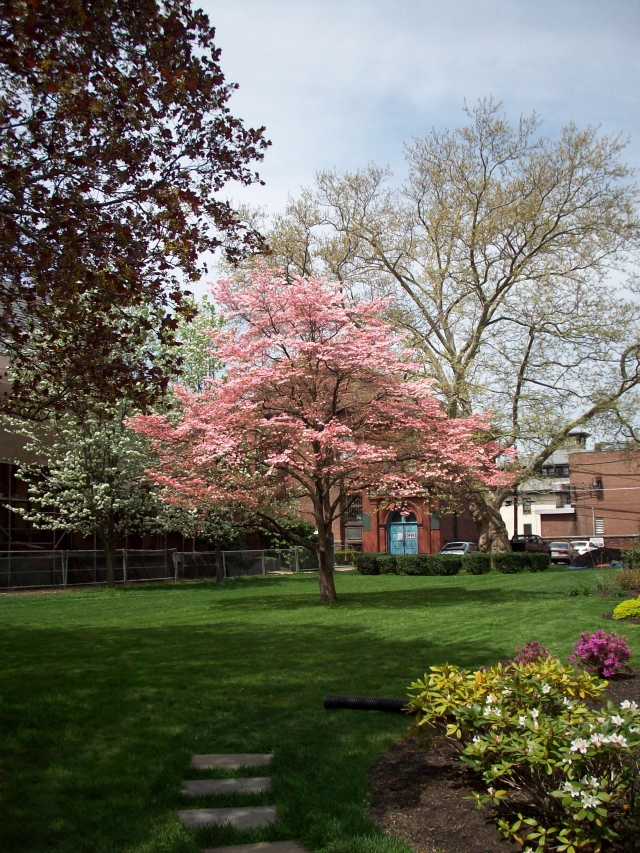 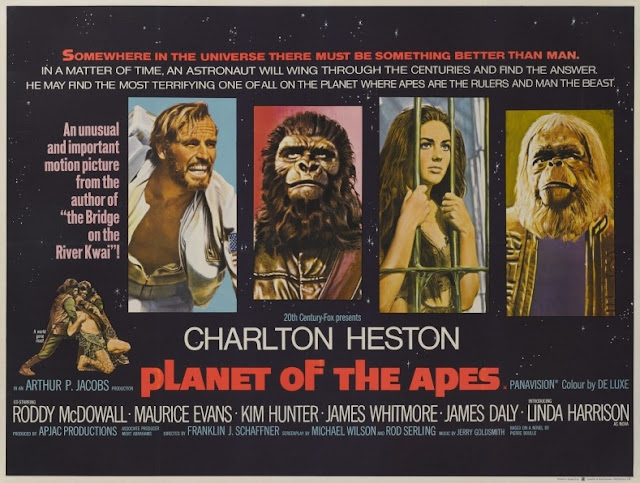 Planet Of The Apes
20th Century Fox (1968)
One of the greatest movies ever filmed was released nationwide 40 years ago today.  I feel that it may be difficult for someone to fully appreciate how excellent this movie is today because it's almost impossible to avoid all of the parodies and references made to it, but it really is a fantastic story.
In honor of it's 40th birthday, here is the twenty-ninth scroll, sixth verse of Ape Law that Cornelius shared with George Taylor at the end of the film:
“Beware the beast Man, for he is the Devil’s pawn.
Alone among God’s primates, he kills for sport or lust or greed.
Yea, he will murder his brother to possess his brother’s land.
Let him not breed in great numbers, for he will make a desert of his home and yours.
Shun him; drive him back into his jungle lair, for he is the harbinger of death.”