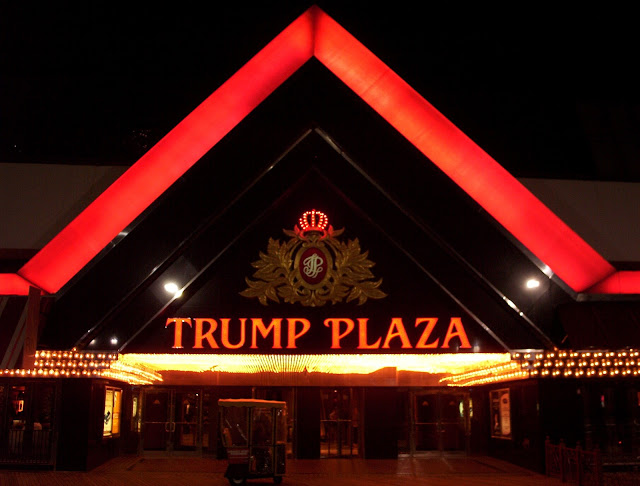 Trump Plaza
Atlantic City, NJ
We're staying at Trump Plaza tonight for two reasons: it's the least expensive hotel on the boardwalk, and it feels like time traveling back to the 80's.  It feels like they haven't remodeled this place since they held Wrestlemania IV next door. 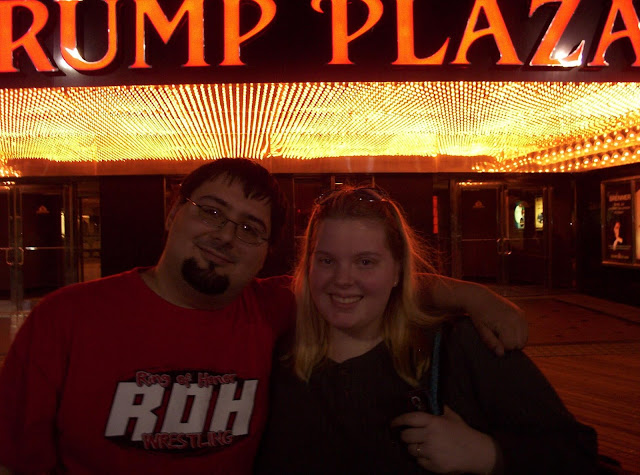 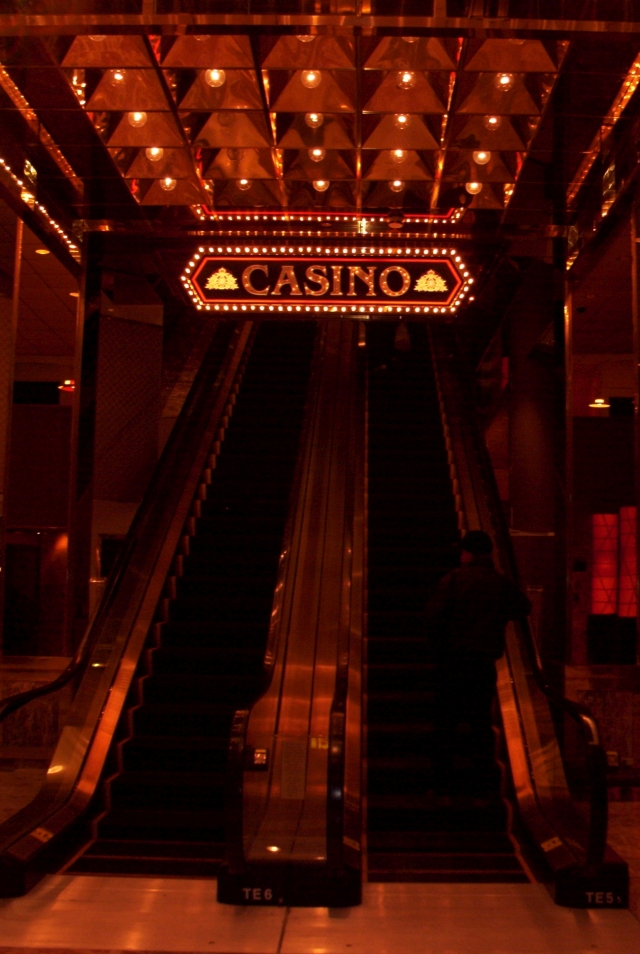 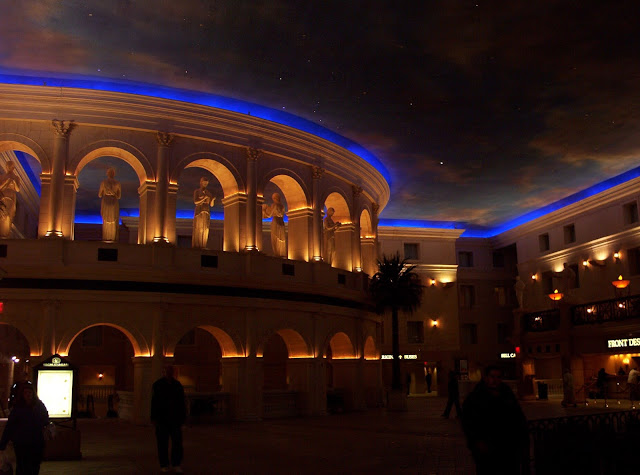 Caesar's Palace
Atlantic City, NJ
I have an odd appreciation for indoor settings  that are designed to feel like they're outdoors.  This is something I typically found in old malls that have a center court with a skylight, trees, park-style benches and faux roof awning that hangs over the entrances to some of the stores.
The best example that I ever found of what I'm talking about was at Epcot Center.  It was in one of the countries; Italy, I think, but it was fifteen years ago so I could be wrong.  I remember that it was so realistic that I actually forgot I was inside of a building until my stepmother mentioned it.
This section of Caesar's Palace isn't quite that realistic, but it had the same vibe.  It's a restaurant hub surrounded in Roman decor with trees and stone floors that give this area a feel of an outdoor cafe. 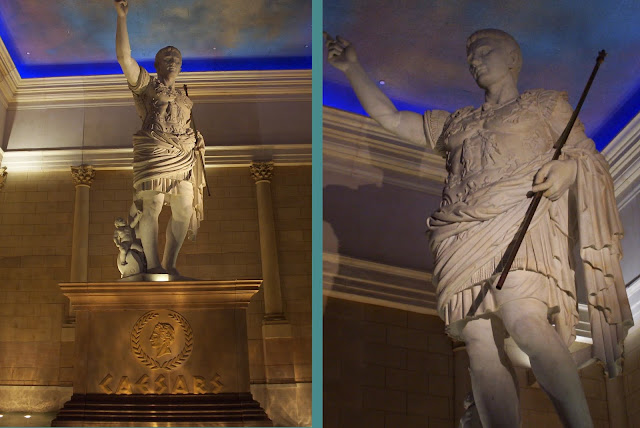 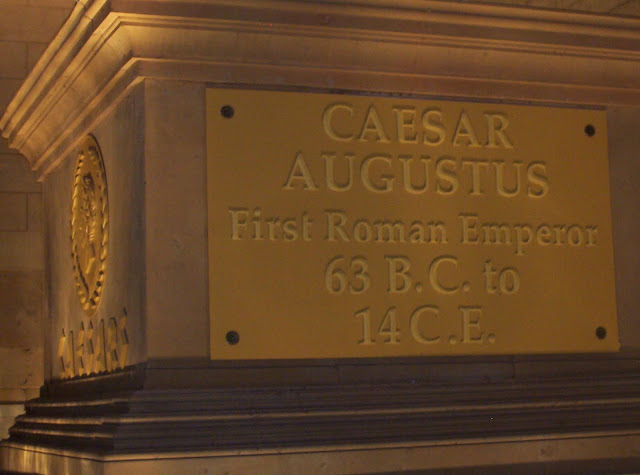 There's a large statue of Caesar Augustus near one of the entrances of this area. 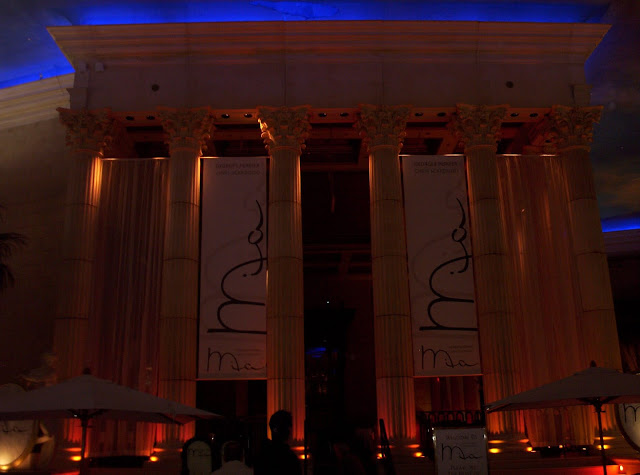 The center has a large restaurant called Mia.  The main portion is through a set of pillars surrounded by a curtain, but there are tables with umbrellas on the outside as well.  The picture came out a little dark, but it really is very pretty. 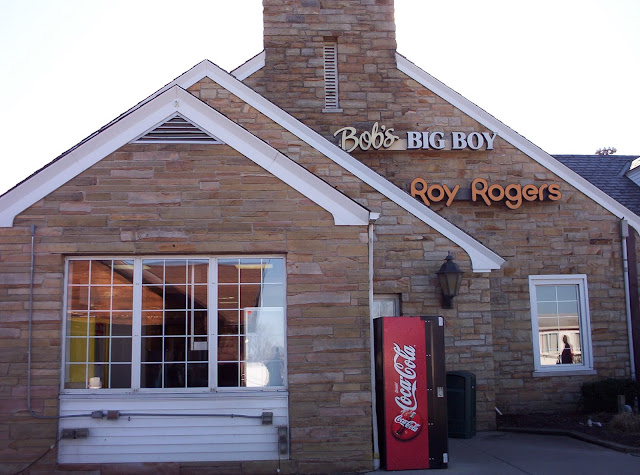 Allentown Service Plaza
Pennsylvania Turnpike - Allentown, PA
Unless I'm in a big hurry, I always make it a point to stop at the Allentown Rest Stop every time I'm headed down the Turnpike to Philly or Atlantic City, even if I'm good on fuel.  Part of that is the fact that it has the only Roy Rogers restaurant in the area.  However, my motivation recently has been the trivia game on the Megatouch machine.

This is the Megatouch Maxx Emerald 2.  It's a touchscreen arcade-style game that you usually find in bars, restaurants and truck stops.  One day, I stumbled onto a trivia game called Quiz Show and I managed to get the top score at 47,000.  Since that time, JohnnyBens swooped in and knocked me out, and I've been trying to get it back ever since.
Teriyaki is my dog's name, by the way.  We just call him Terry.

Believe It Or Not 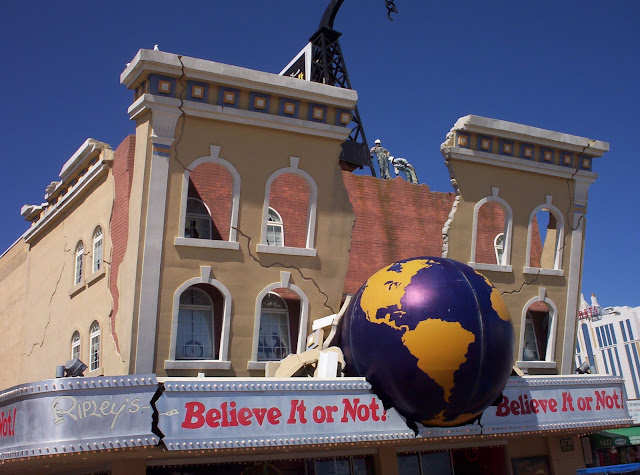 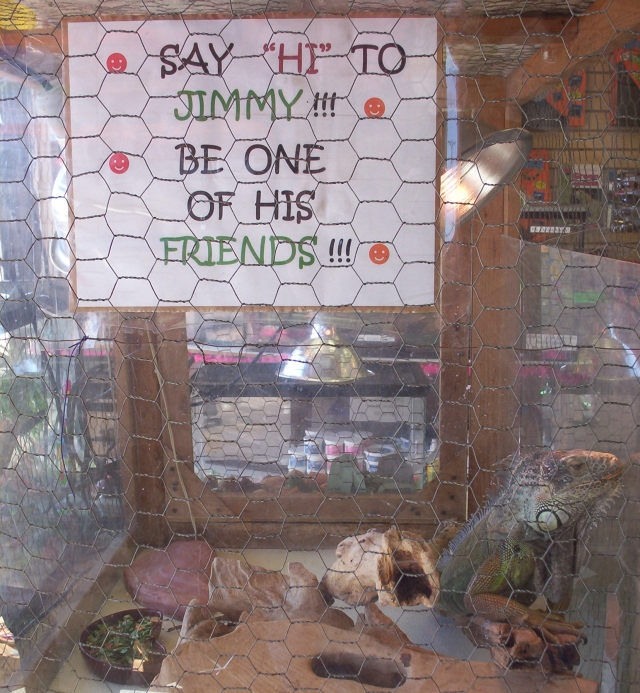 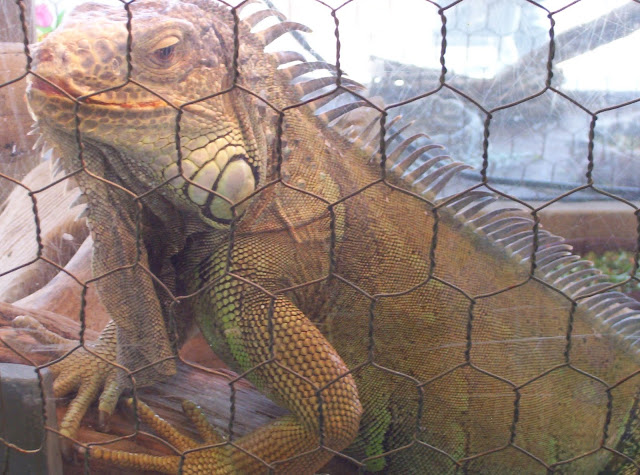 Made a new friend on the Atlantic City boardwalk. 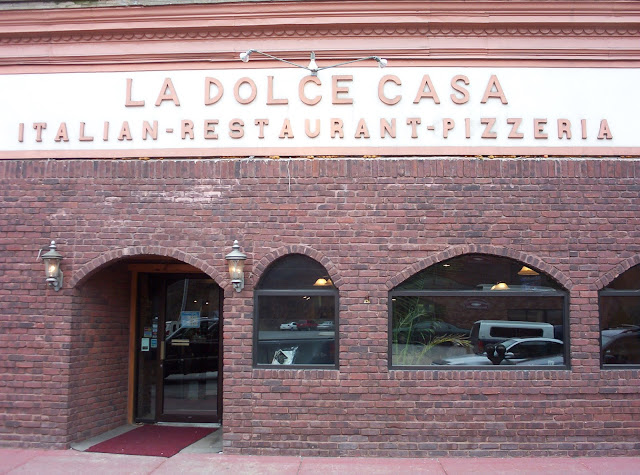 La Dolce Casa
Tamaqua, PA
This is one of the best Italian restaurants I've ever been to.  Everything I've ever had here has been absolutely delicious!  It's not often that I have an opportunity to get dressed up, but my family and I attended a wedding reception here and took a few photos. 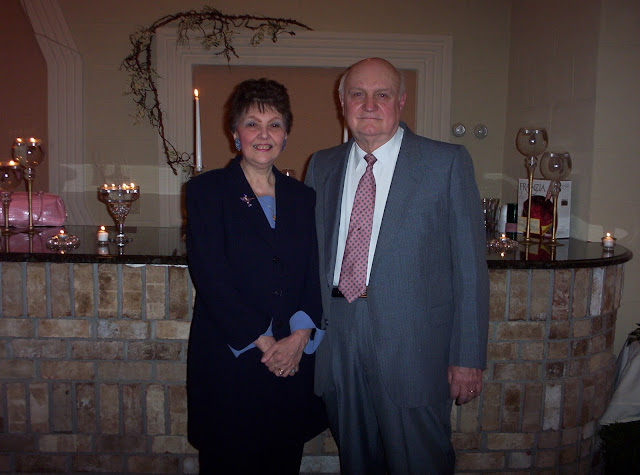 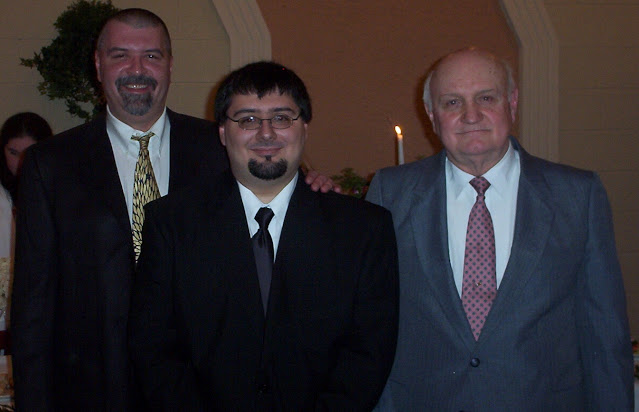 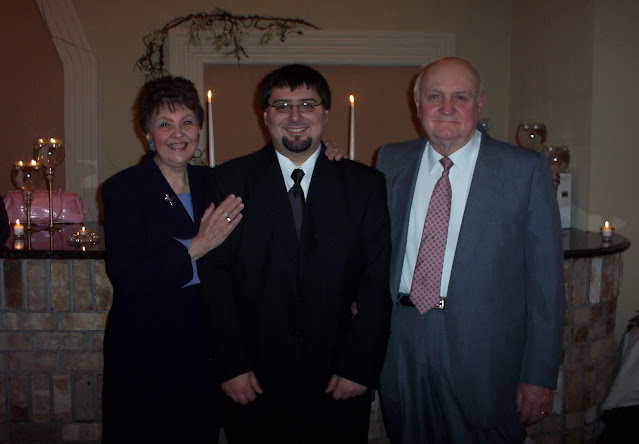 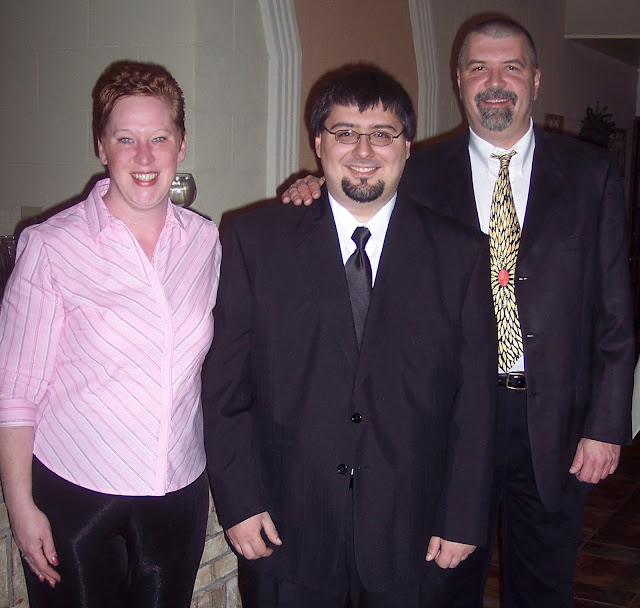