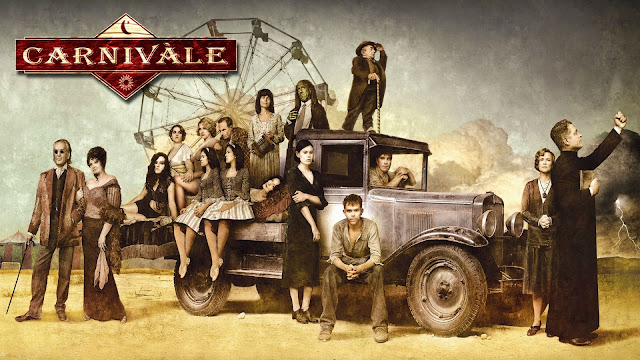 Carnivàle
HBO (2003)
This is the most brilliant television show I've seen since Twin Peaks.  In fact, one of its stars is Michael J. Anderson who was The Man From Another Place in the Twin Peaks series.


"Before the beginning, after the great war between heaven and hell, God created the Earth and gave dominion over it to the crafty ape he called man… and to each generation was born a Creature of Light and a Creature of Darkness… and great armies clashed by night in the ancient war between good and evil. There was magic then. Nobility. And unimaginable cruelty. And so it was until the day that a false sun exploded over Trinity, and man forever traded away wonder for reason."
- Samson

The Parade Of The Unisphere 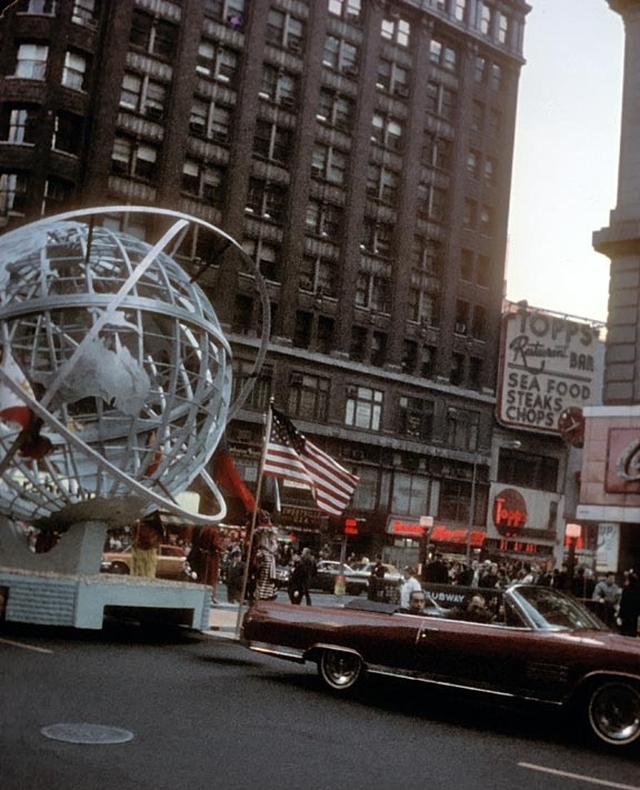 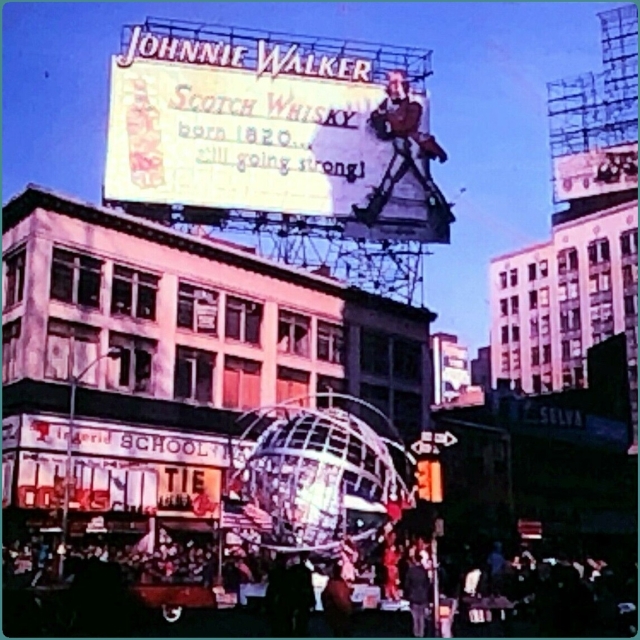 This photo of the Unisphere Float isn't quite as clear, but it does show a massive billboard for Johnny Walker Scotch.  Drink up, my friends, and Happy Thanksgiving!