How Can He See Over The Bar? 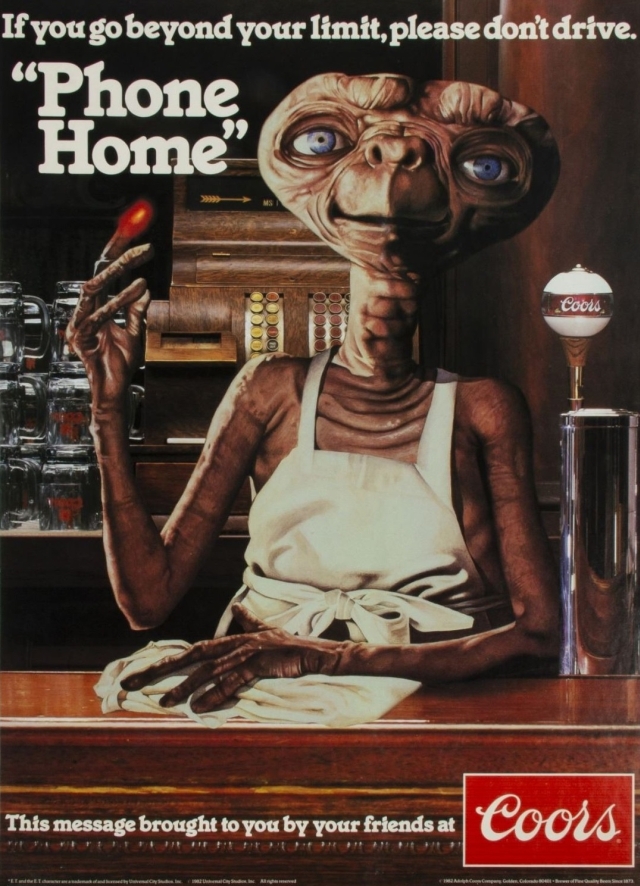 ET / Coors Poster (1982)
Happy New Years Eve, everybody.  Remember, when your bartender starts to look like ET, it's time to hand over the car keys.

Christmas In The Stars 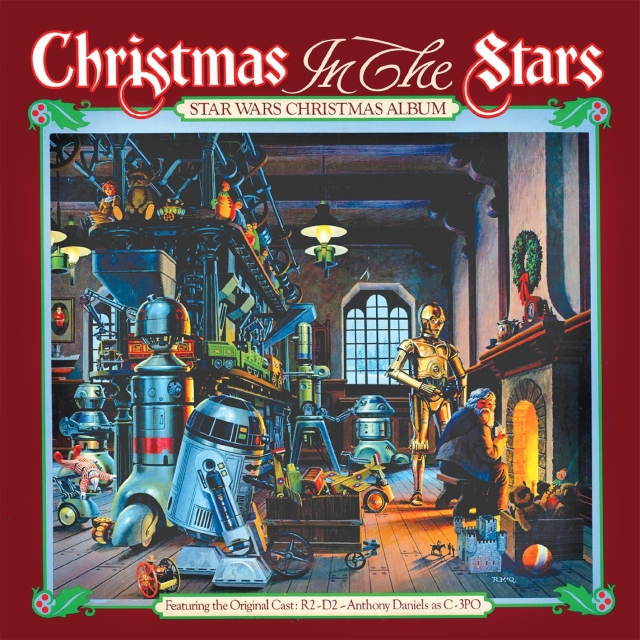 Christmas In The Stars
RSO Records (1980)
This is right up there with the Star Wars Holiday Special as being one of the most bizarre parts of Christmas and of the history of Star Wars.  It features the voice of Anthony Daniels as C-3PO and the beeps of R2-D2, and the hit single "What Can You Get A Wookiee For Christmas (When He Already Owns A Comb)".  Seriously, it was a hit.  It charted on the Billboard Hot 100.

As if that isn't bizarre enough, producer Meco Monardo revealed in an interview with TheForce.net that this record is the first professional recording of Jon Bon Jovi.  The album was co-produced by Tony Bongiovi, who is Jon Bon Jovi's older cousin.  The future rock star was 17 years old at the time and he had a job sweeping the floors at The Power Station recording studio.  Meco and Tony had three different people at the studio to sing R2-D2 We Wish You A Merry Christmas.  The producers weren't crazy about any of them, so they asked Jon to step in and give it a shot and they loved his performance so much that it was used for the album. 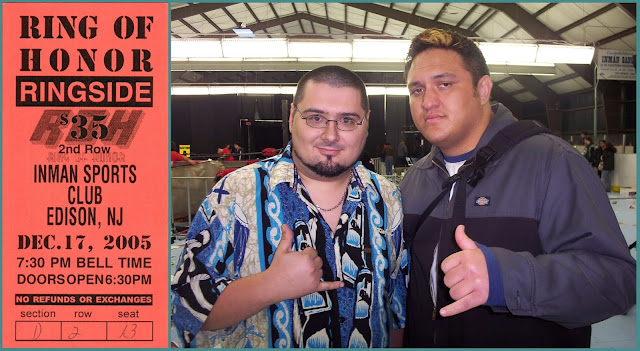 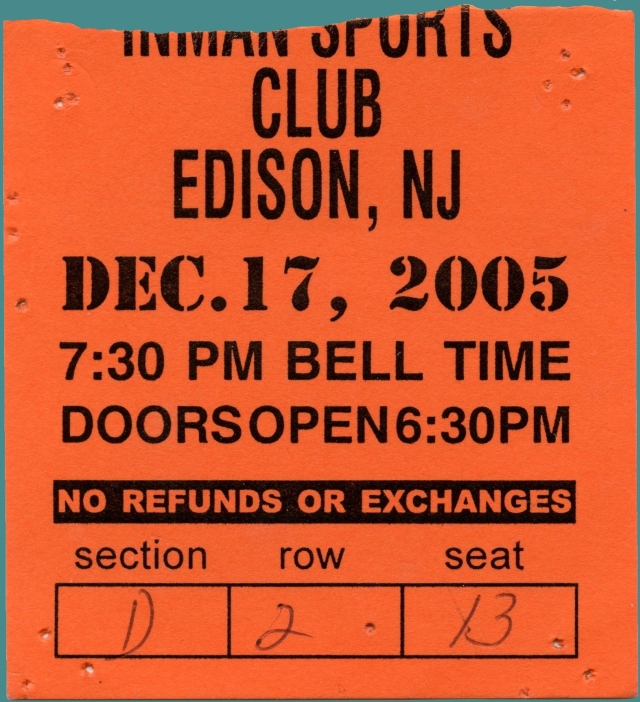 ROH Final Battle
Inman Sports Club - December 17, 2005
Edison, NJ
The fourth Final Battle took place in Edison, NJ.  After the show, I volunteered to help with the ring crew to clear the arena and load the trucks, and I got to meet many of the wrestlers, including Samoa Joe, Low Ki, Nigel McGuinness and Prince Nana.

Final Battle is Ring Of Honor's biggest show of the year.  It's my second time attending an ROH show, and it didn't disappoint.