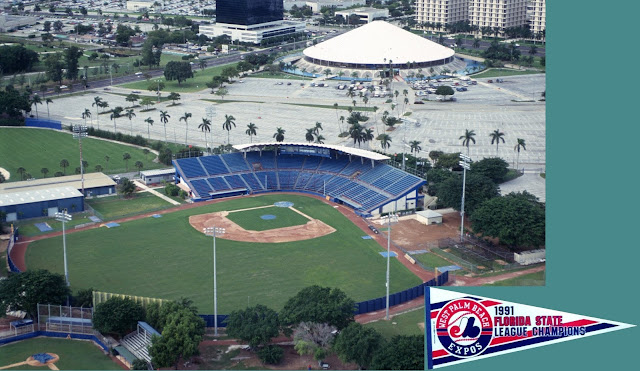 The team began in the spring of 1969 and won two Florida State League Championships in franchise history.  The second of those championships came in 1991 - the season that Dad brought me to my first WPB Expos game, which was also the first professional baseball game I ever attended.

After the 1997 season, the team moved 15 miles away to become the Jupiter Hammerheads.  They remained affiliated with the Montreal Expos through the end of the 2001 season.  Presently, the Hammerheads are the Class A team of the Miami Marlins. 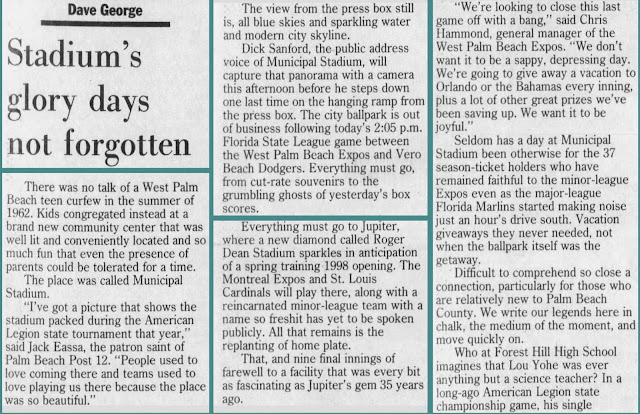 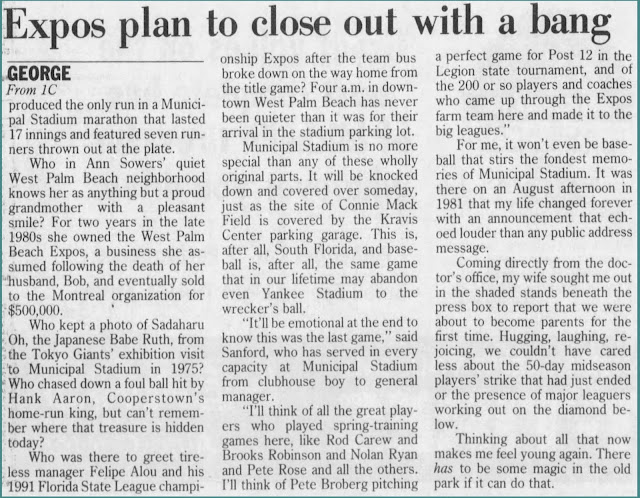 I See A Red Door And I Want It Painted Black 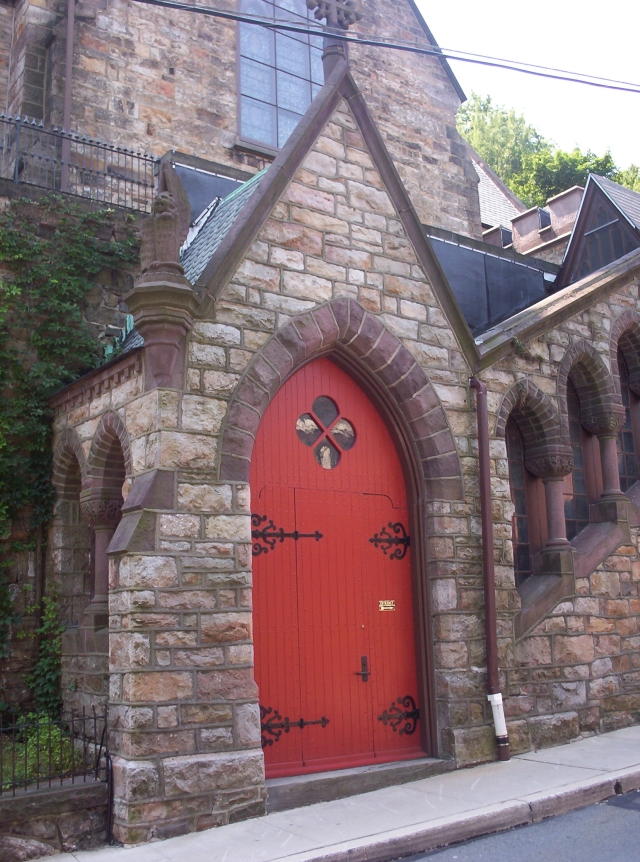 St. Mark's Episcopal Church
Jim Thorpe, PA
This church opened in 1869 and is an example of Gothic Revival architecture in the United States.  It's an absolutely beautiful building.  It was declared to be a National Historic Landmark in 1987. 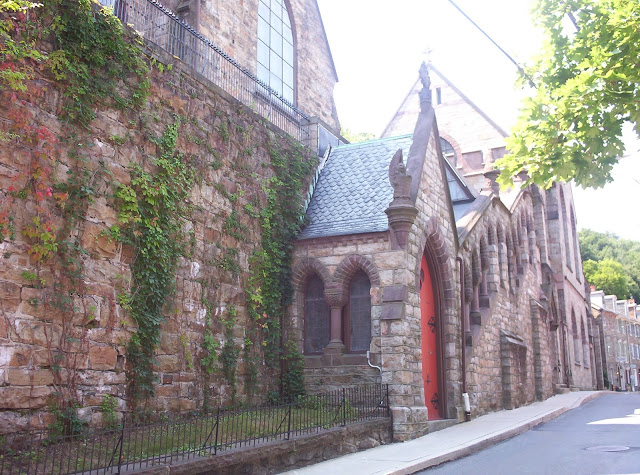 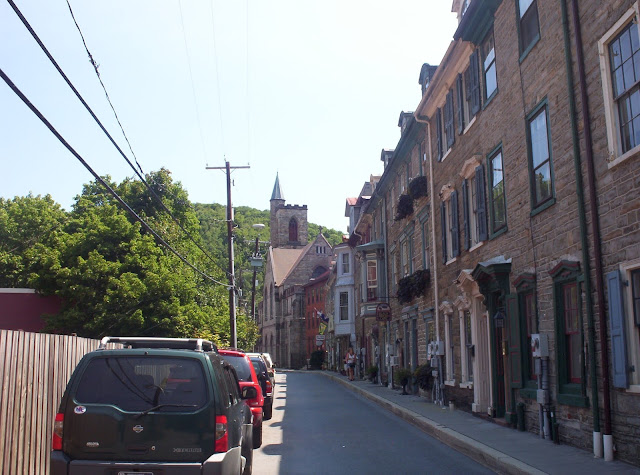 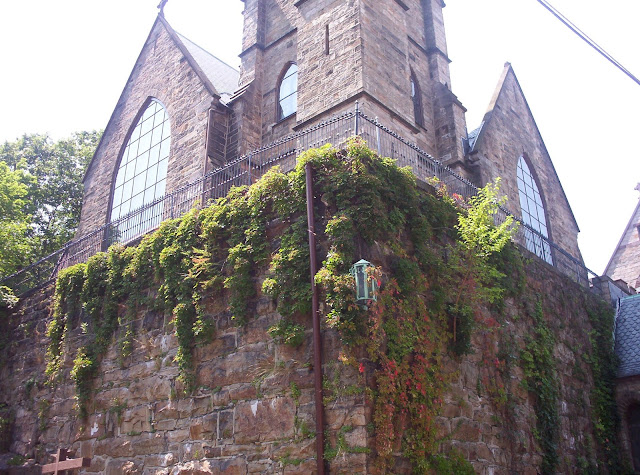 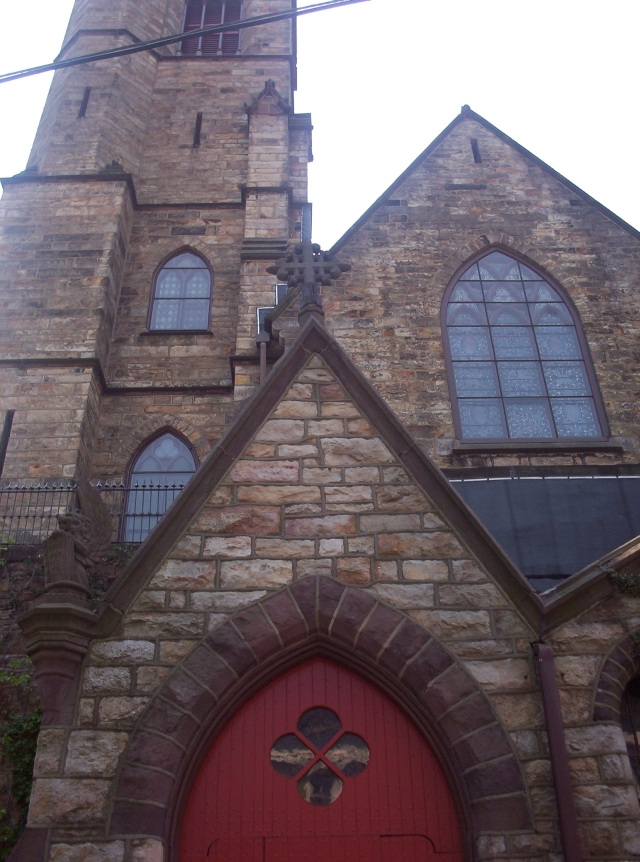 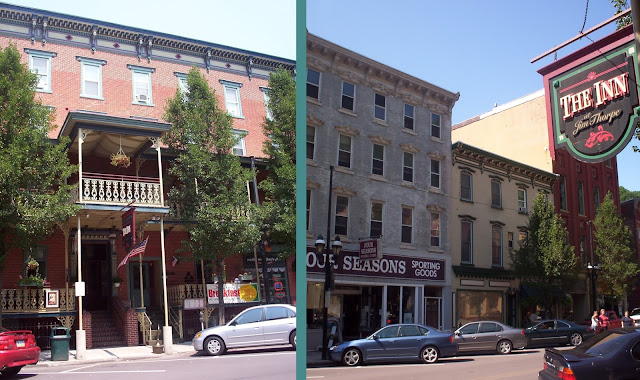 The Inn At Jim Thorpe
Jim Thorpe, PA
This beautiful hotel originally opened in 1833 as the White Swan Hotel.  It burned down and was rebuilt in 1849, and was purchased and renovated in 1988 to preserve the history of the property.  Over the years, General Ulysses S. Grant, President William Howard Taft, Buffalo Bill Cody, Thomas Edison, and John D. Rockefeller have each stayed here.  It remains open to this day as The Inn At Jim Thorpe.

A Reuben At The Steak & Ale House 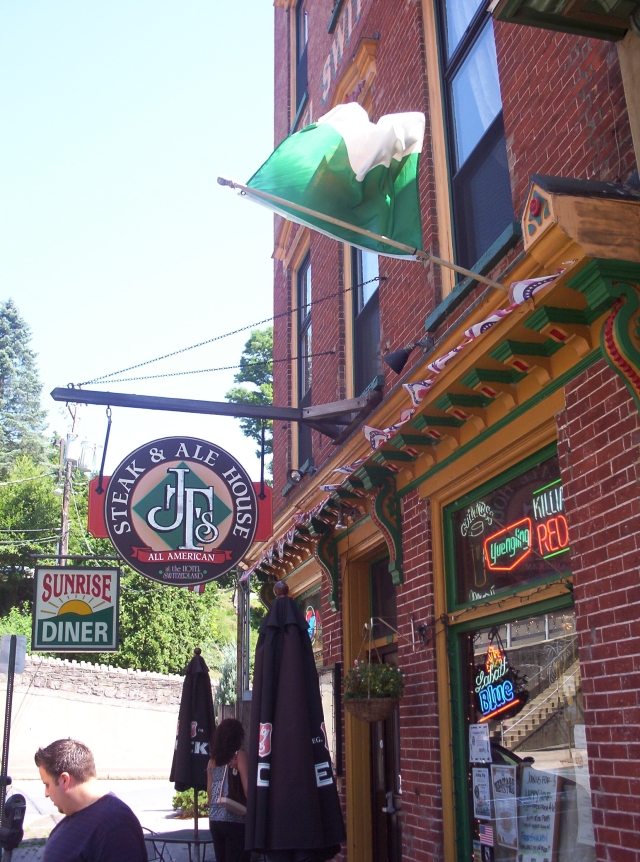 JT's Steak & Ale House
Jim Thorpe, PA
This is where Dad, Grandma and I had lunch yesterday.  According to the top review on Yelp, the dining room and hand-carved bar with marble rails are original from the 1830's when the town was first founded.  It wouldn't surprise me if it were true.  Many of the buildings in Jim Thorpe have been here since the Victorian era. 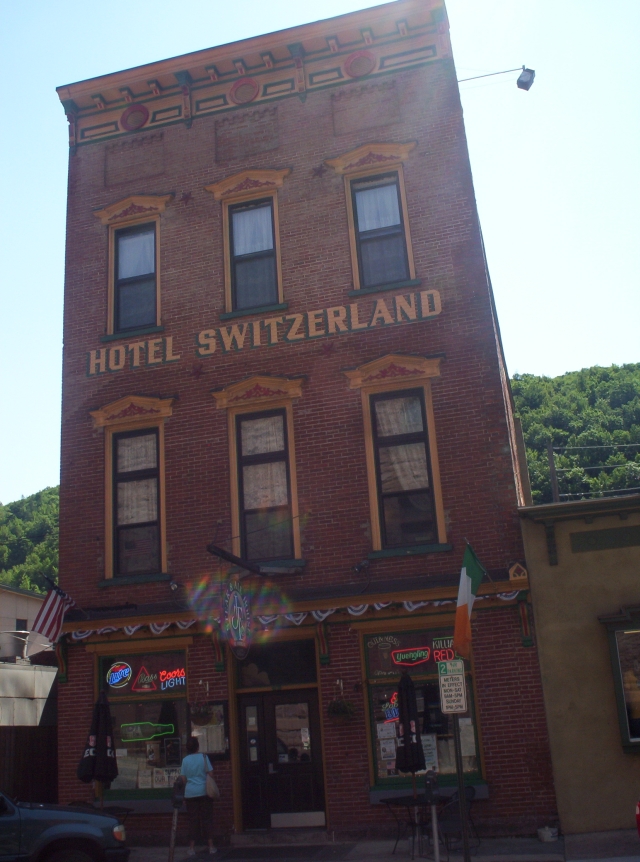 The restaurant is on the first floor of the Hotel Switzerland on Hazard Square.  Dad and I both had the reuben and it was delicious.  The prices here are very reasonable too.

An Afternoon In Jim Thorpe 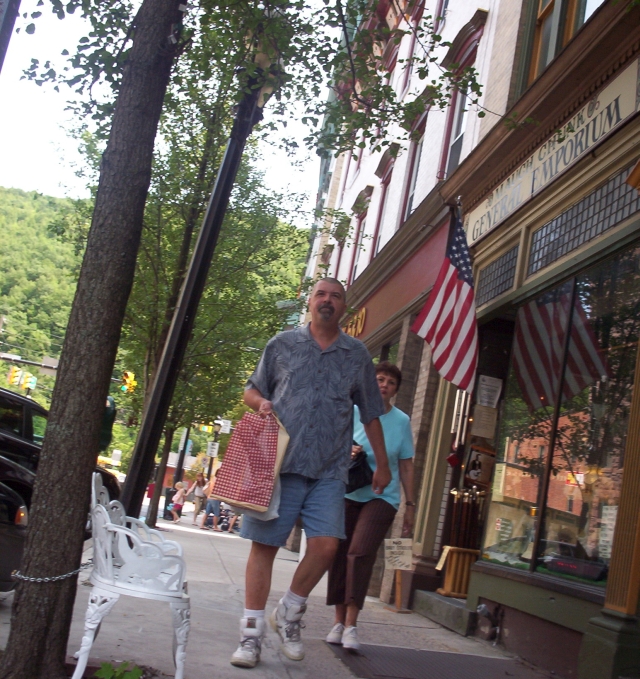 Dad, Grandma and I took a ride to Jim Thorpe today do have lunch and do some shopping.  It's a beautiful town that reminds me of Stars Hollow from The Gilmore Girls.  I would love to be able to live here. 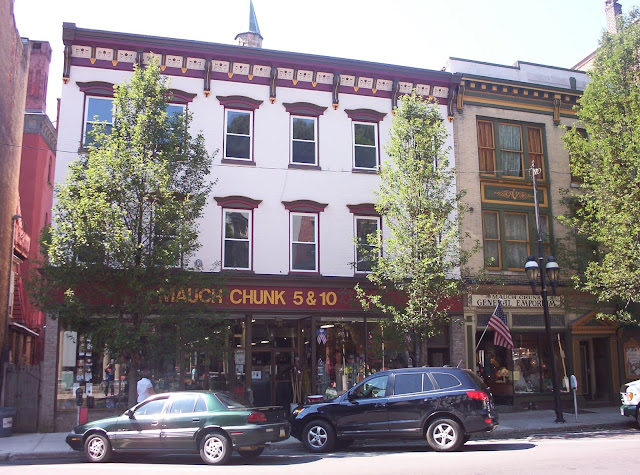 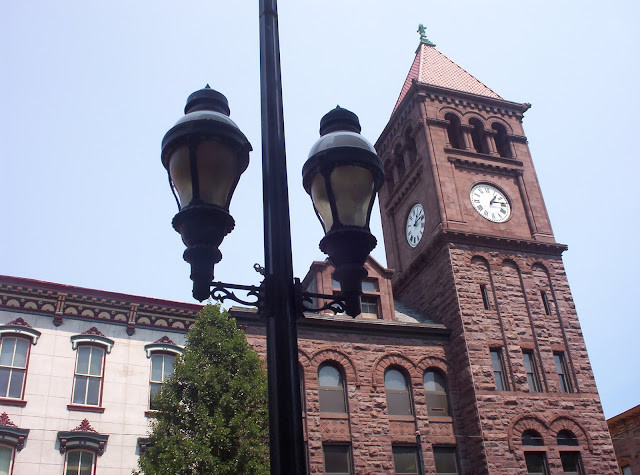 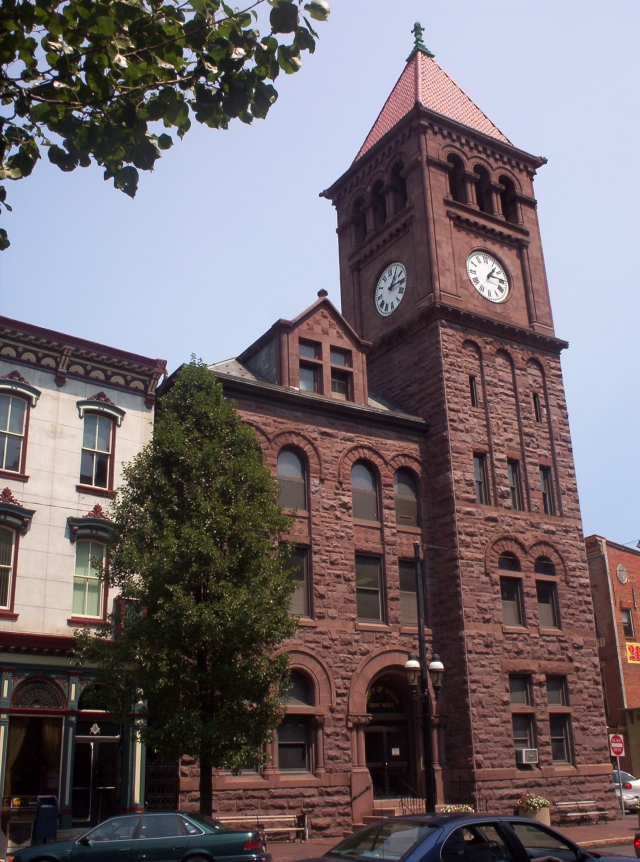 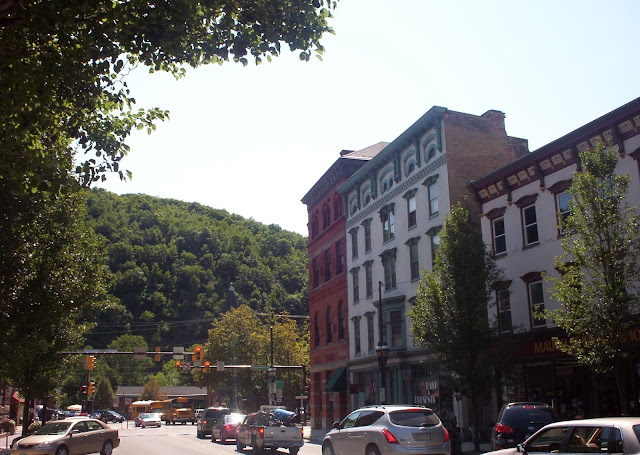 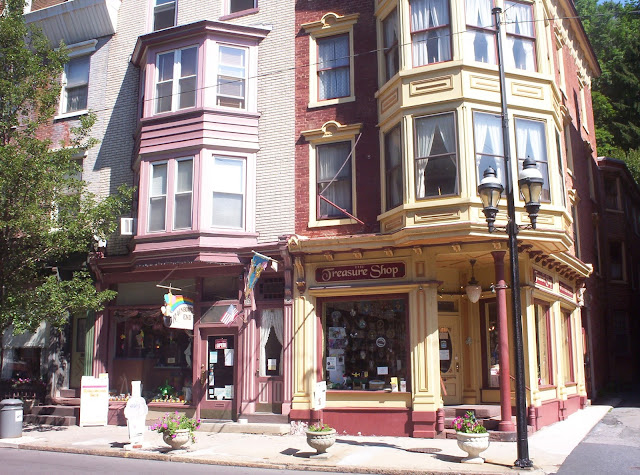 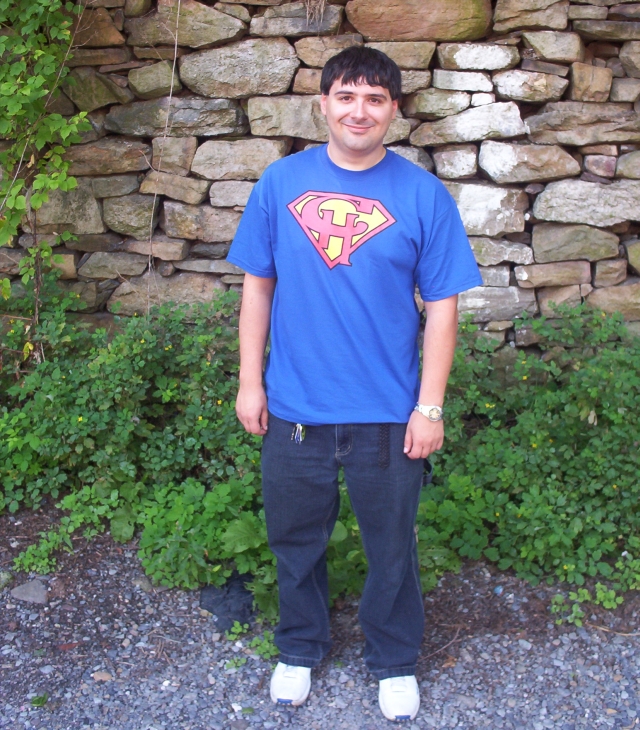 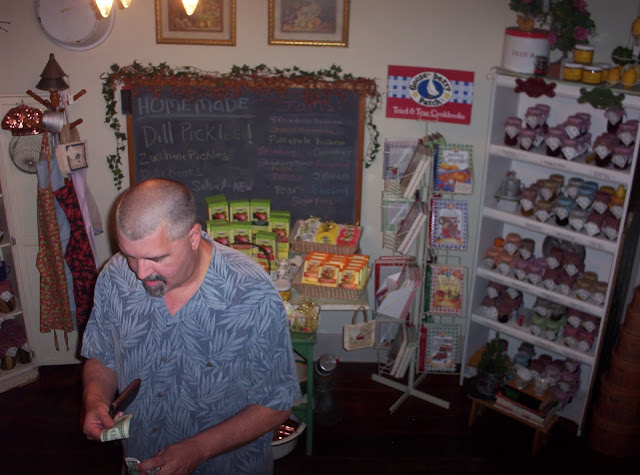 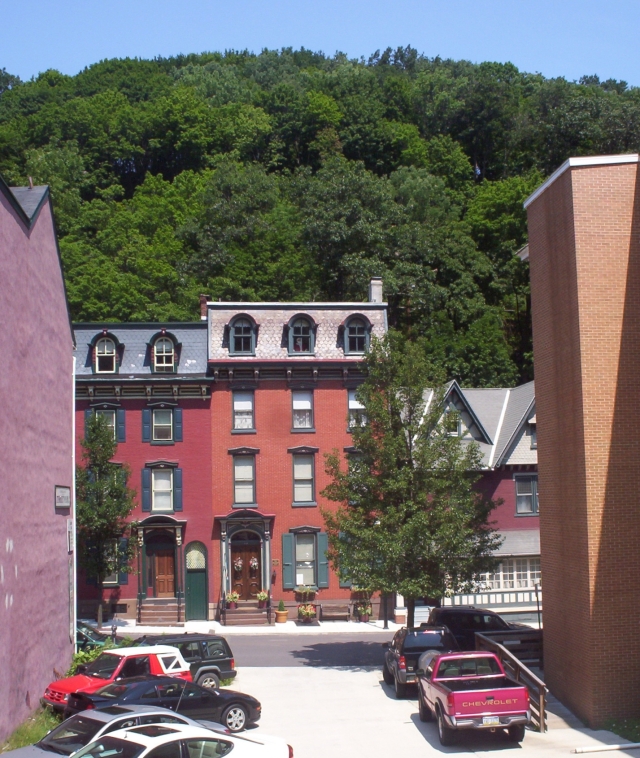 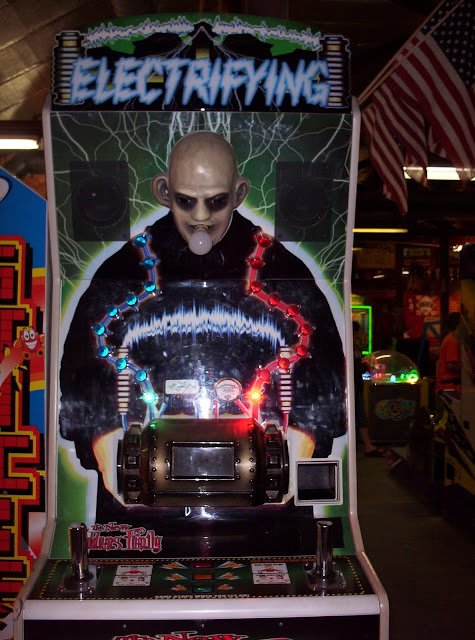 The Addams Family Generator
Nova Productions
Knoebels Amusement Resort - Elysburg, PA
This game gave the player "electric shocks" as they held onto the metal rods.  The longer you could hold on without letting go, the higher you would score.