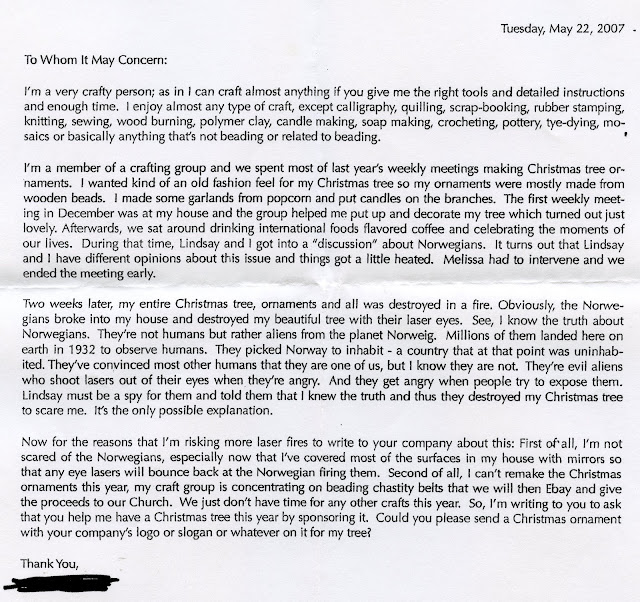 This letter arrived at my place of business years before I started working there.  Copies of it have been passed around ever since. 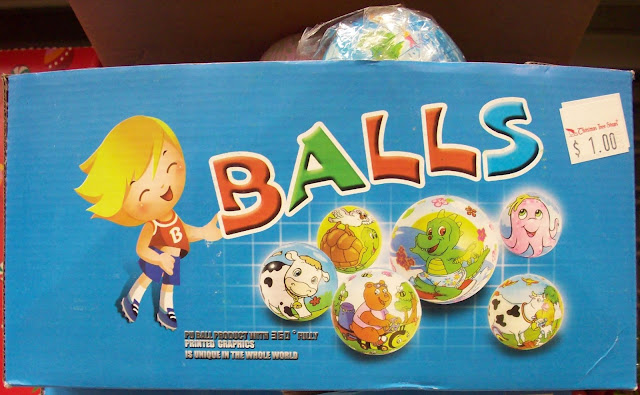 Is unique in the whole world 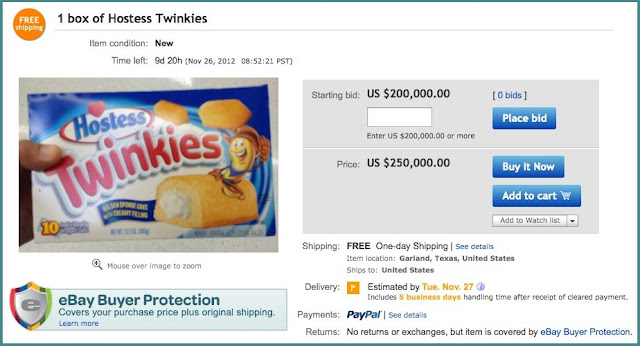 As soon as Hostess announced that they were going out of business, the whole world lost its collective minds and began buying up all of the remaining Twinkies from store shelves. This has resulted in a flood of Twinkies for sale on eBay at a hilarious mark-up.  For example, this box of snack cakes has a starting bid of $200k.  If you don't want to risk getting sniped at the last second, you can always opt for the "Buy It Now" price and pay a quarter of a million dollars.  Act now, and you get free shipping.  What a deal!

I'll go ahead and let Tallahassee from Zombieland go after these.  Frankly, I don't think they're worth the regular retail price. The photo of the year, taken by Pete Souza.

The Doctor And The Grouch 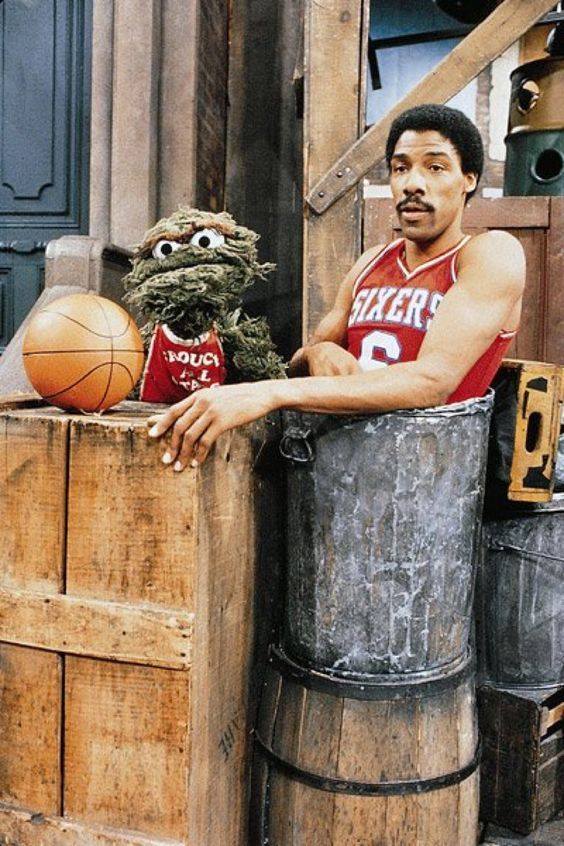 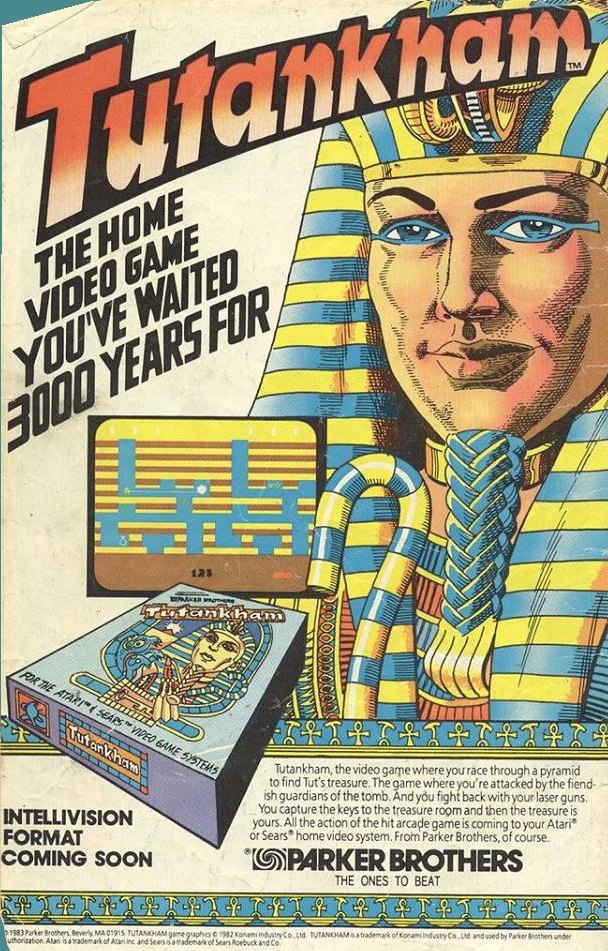 Tutankham
Original Arcade: Konami (1982)
Atari 2600: Parker Bros (1983)
Roughly 60 years after Howard Carter discovered the tomb of King Tutankhamen in the Valley of the Kings in Egypt, Konami released this treasure hunting maze game to arcades.  The home port is significantly different, but it had pretty cool music for its time. 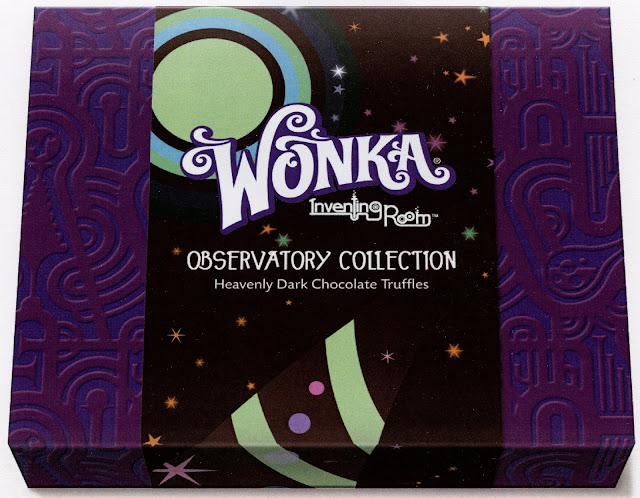 Wonka Inventing Room
Observatory Collection
This collection of dark chocolate truffles from the Wonka Inventing Room are inspired by stars and meteors.  It's a pretty cool idea for a candy brand like Wonka.  I think if they put sugar candy like Nerds and Fun Dip on the backburner and focused more on creative chocolates, Wonka could be right up there with Hershey as an American chocolatier. 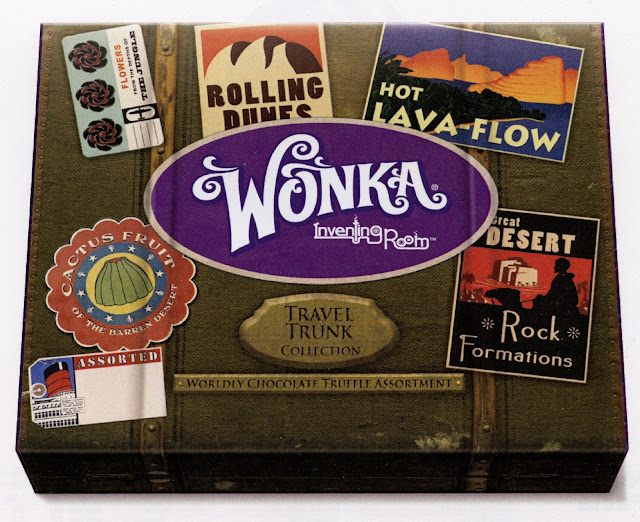 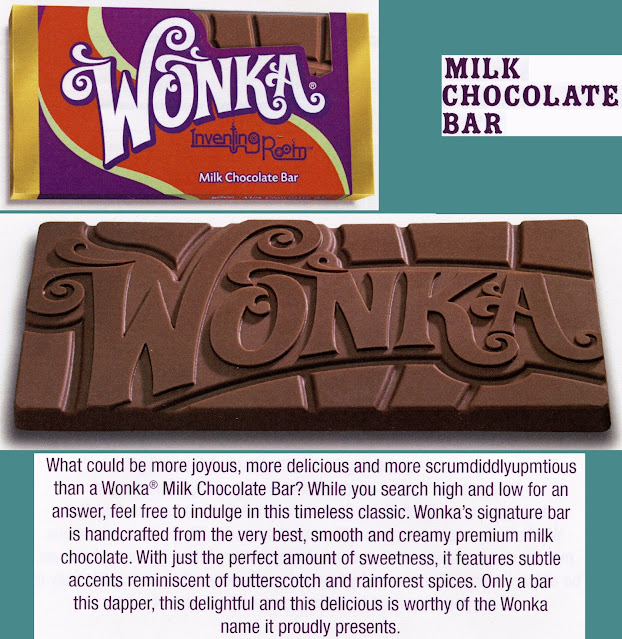 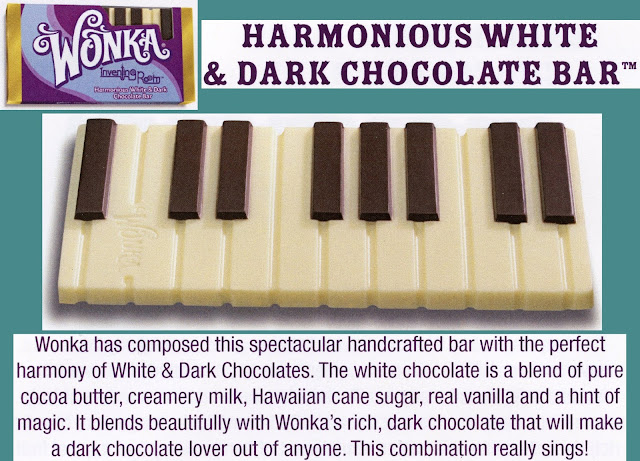 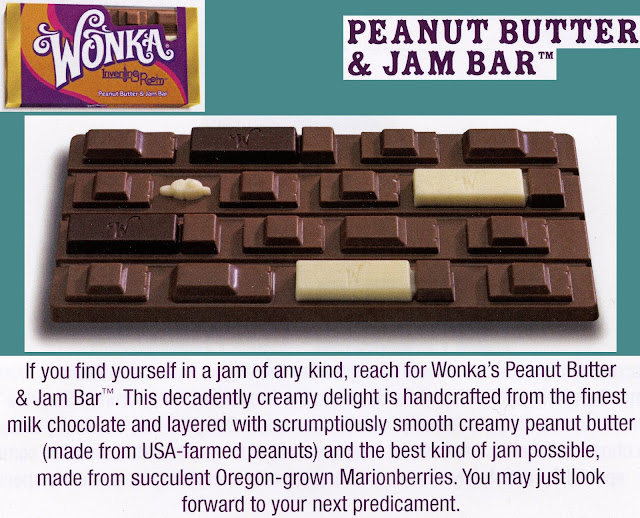 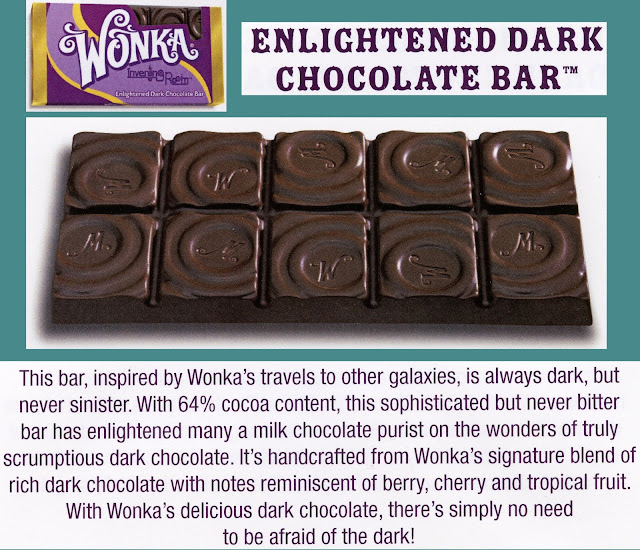 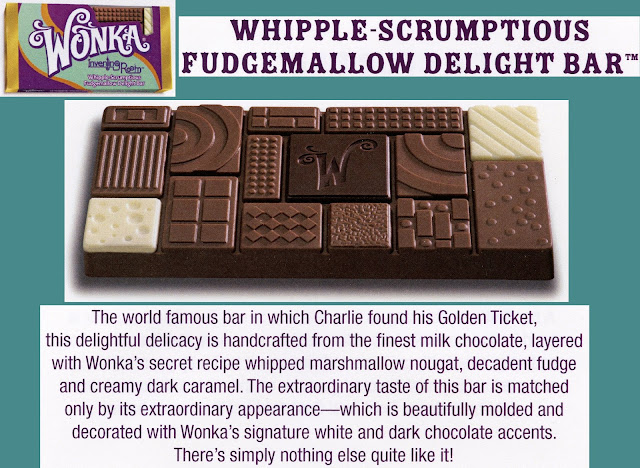 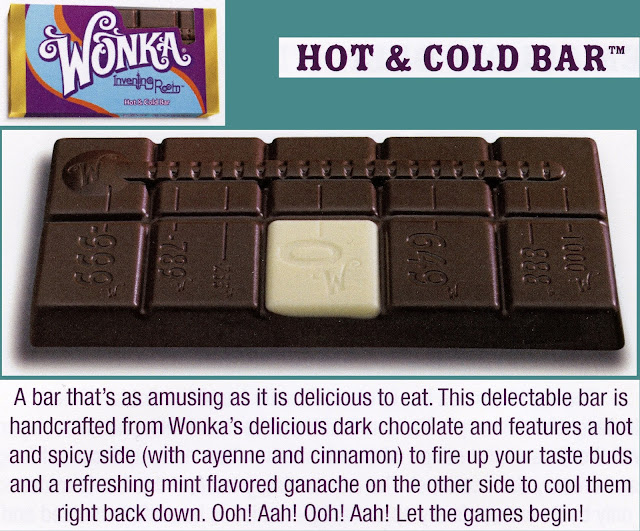 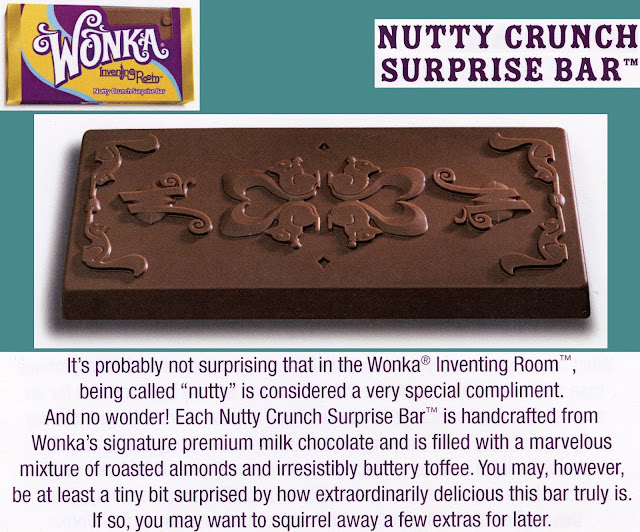 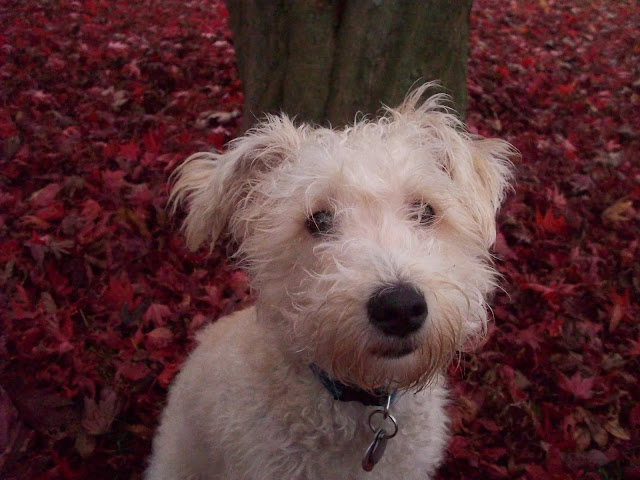 The yard is covered in Japanese Maple leaves.


Video Fever
ABC Los Angeles (1982)
Like any other trend that children and teenagers enjoy, parents groups and the media lost their minds about video games.  This five part series aired on the ABC Evening News in 1982 to discuss the dangers of addiction, blisters and "Pac Man Wrist".  This was recorded off of television back in the day and shared by Steven Hertz.

A Typical Children's Toy From The 80's 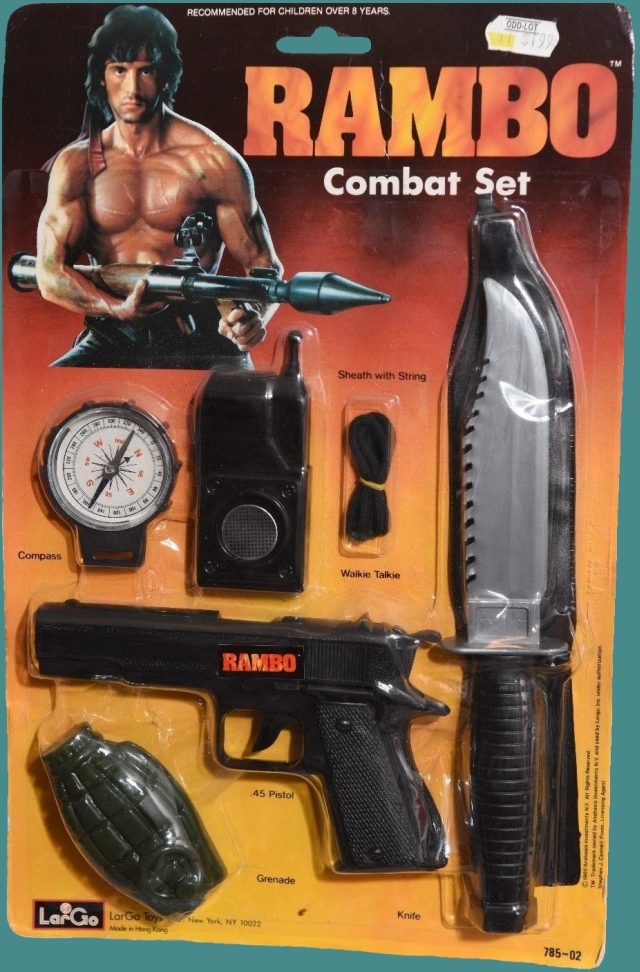 Rambo Combat Set
Largo Toys (1985)
First Blood premiered in theaters 30 years ago today.  I didn't see the movie many years later, but I did have this Rambo Combat Set when I was a kid.  This was back in the 80's when a kid playing with a plastic .45 and survival knife wasn't strange at all.  Truth be told, I really wanted it for the compass. 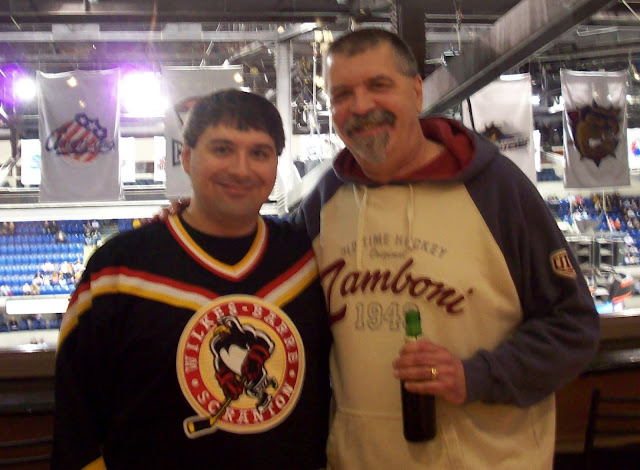 Bridgeport Sound Tigers @ Wilkes-Barre Scranton Penguins
Mohegan Sun Arena - Wilkes-Barre, PA
October 20, 2012
We had a luxury box for the Penguins home opener.  It was a very nice experience.  There were baskets of popcorn and tortillas and dip, cookie trays, beer and soda and meatballs to enjoy.  The Sound Tigers beat the Penguins 3-2. 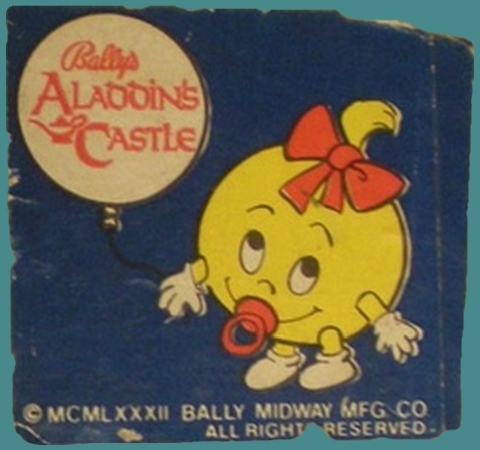 Baby Pac-Man Sticker
Aladdin's Castle (1982)
The offspring of Pac-Man and Ms. Pac-Man had his own cabinet in arcades.  It had a pinball machine table and an arcade screen that players would access by hitting the ball at target.  This video game/pinball machine hybrid first appeared in arcades thirty years ago today.

I Hear The Chiptunes Echoing Tonight


Africa  (Toto)
Produced in Mario Paint by Alec Britt
Thirty years ago today, one of the most beautiful rock songs ever recorded was released as a single.  Africa by Toto went on to reach #1 on Billboard's Hot 100.  In this video, Alec Britt shares his incredible recreation of the 80's classic using Mario Paint on SNES.

Artwork by Gavin Aung Than, based on a quote from Henry David Thoreau. 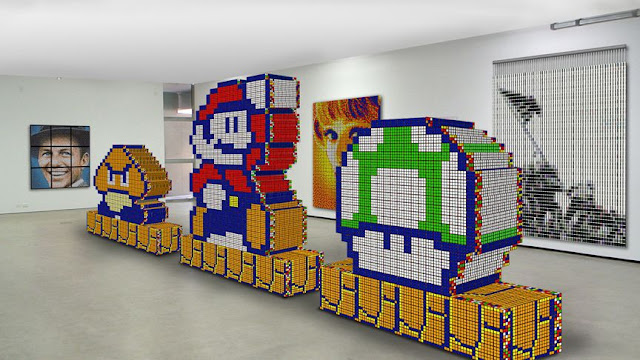 A Fleet Of Hostile Hamburgers 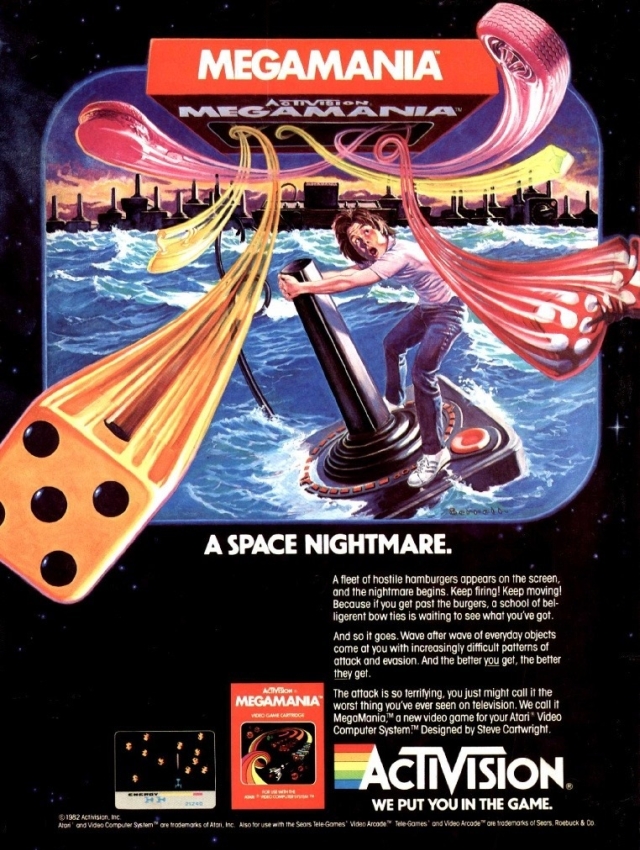 Megamania
Activision (1982)
One of my favorite games in the Atari 2600 library is turning 30 years old today.  It was designed by Steve Cartwright, and has a play style similar to Space Invaders in that you control a spaceship at the bottom of the screen and the object is to shoot all of the enemies at the top before the time (or energy bar) runs out.  However those enemies differ quite a bit from the 1978 Taito classic.  They come in waves with each one behaving differently than the wave that came before, and they take forms that are very different from the alien spaceships that gamers were familiar with, including hamburgers, cookies, bugs, tires, diamonds, irons, bow ties and dice.  It's a hell of a lot of fun. 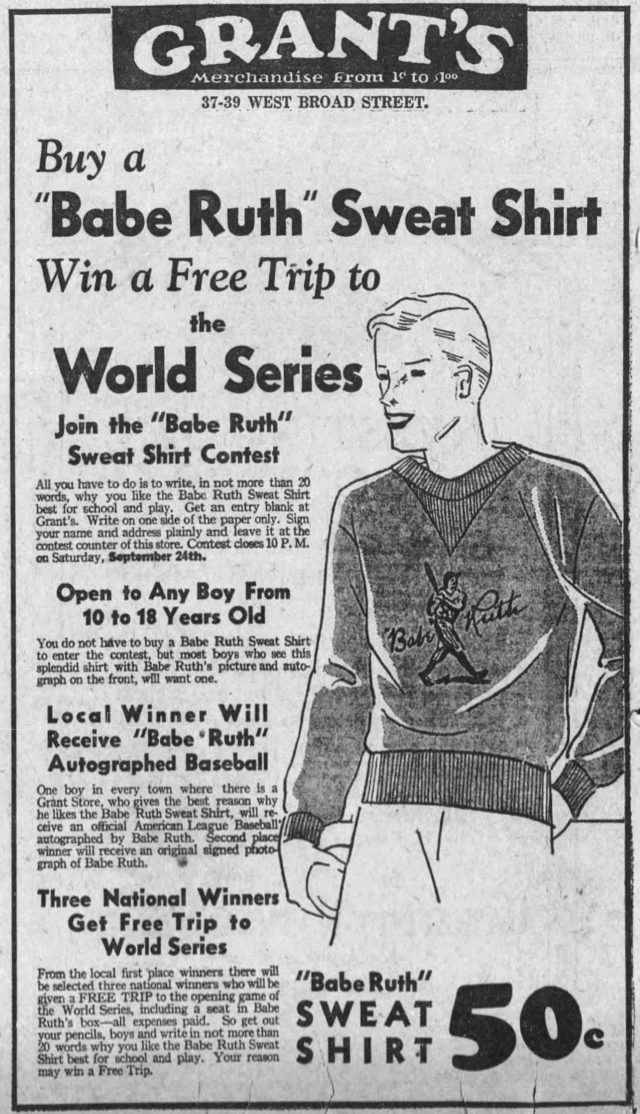 Babe Ruth Sweatshirt ad
Grant's Merchandise (1932)
If you were a boy between the ages of 10-18 in 1932, you could win a Babe Ruth autographed baseball from your local Grant's store.  All you had to do was get an entry blank and write out why you love "this splendid shirt" in 20 words or less.  If you won the baseball, you would be entered into a second contest to win an all expenses paid trip to Babe Ruth's private box at the 1932 World Series, in which Ruth's Yankees swept the Chicago Cubs.  If you stayed in town for Game 3, you would have been in attendance to see Ruth's mythical "called shot".

If you were older than 18, younger than 10, a girl, or if you couldn't think of something nice to say about a 50 cent sweatshirt, you were out of luck.

It's A Sundae In A Slice

Ice Cream Pizza
Emack & Bolio's
I found this groovy ice cream pizza at Wegmans.  It's made up of vanilla ice cream with hot fudge, marshmallow cream, candy stars and moons, and raspberry filled chocolate hearts that the box calls "bleeding hearts".  This is arranged on a brownie crust and topped with a big chocolate peace sign.  Very groovy.

The back of the box has a brief history of the Emack & Bolio's company: