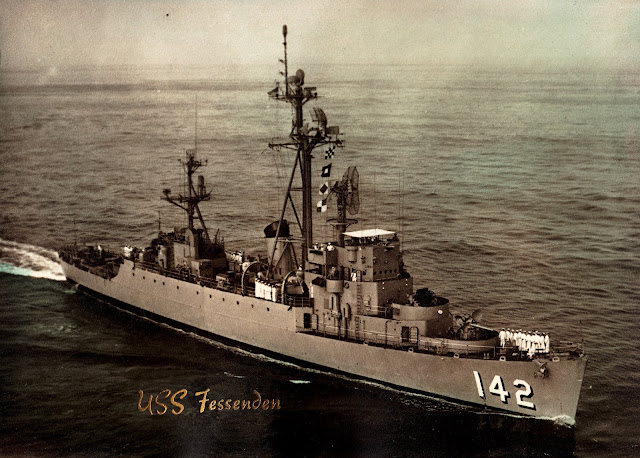 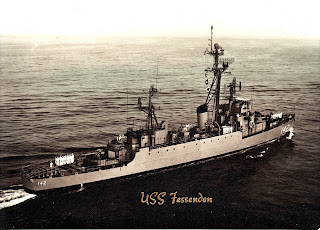 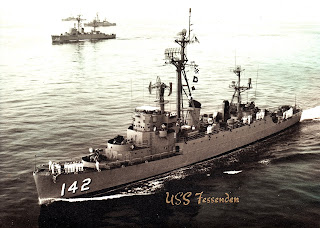 USS Fessenden
Edsall-Class Destroyer Escort
This was my grandfather's ship when he served in the Navy.  Seventy years ago during World War II, this ship made a depth charge attack in the waters south of the Cape Verde Islands and destroyed the German submarine U-1062. 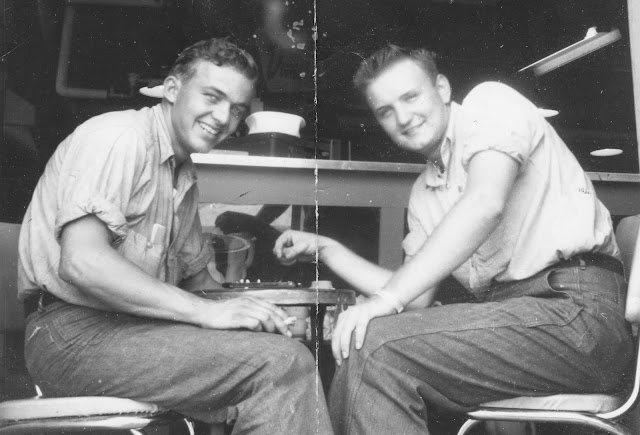 Grandpa was seven years old at the time of the U-Boat sinking.  He served on board the Fessenden in the mid 1950's.  That's him on the right.

Happy We'll Be Living Under The Sea 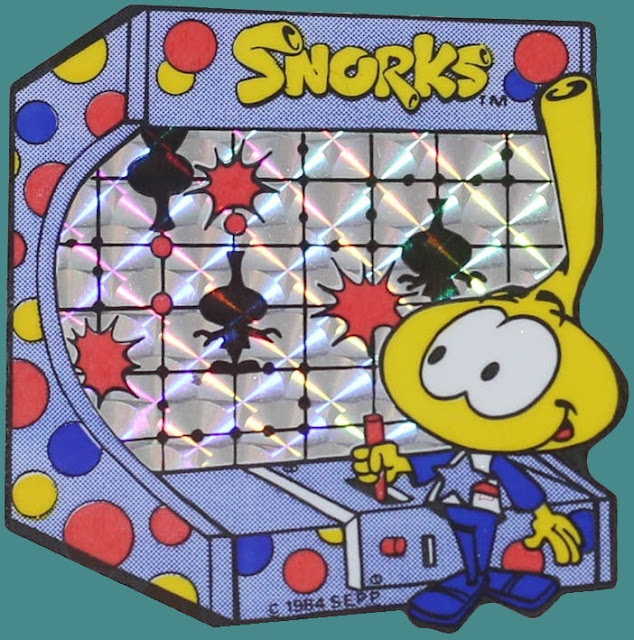 The Snorks
Hanna-Barbera (1984)
Thirty years ago, The Snorks debuted on NBC.

Fill In The Blank 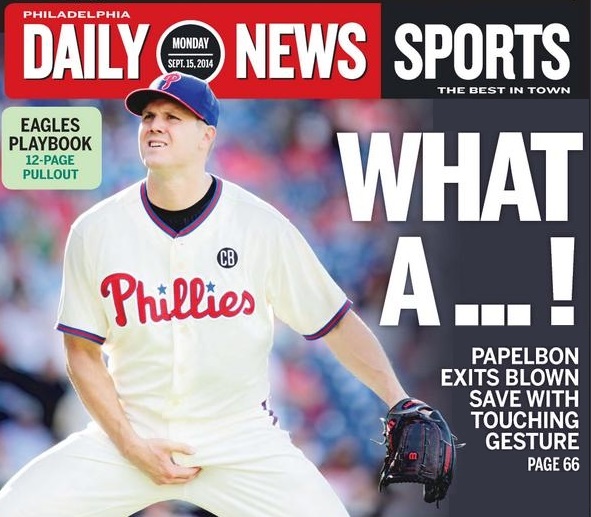 Jonathan Papelbon
Closer - Philadelphia Phillies
I can't wait until we get rid of this douchebag.

A Corn In The Hand Is Worth... 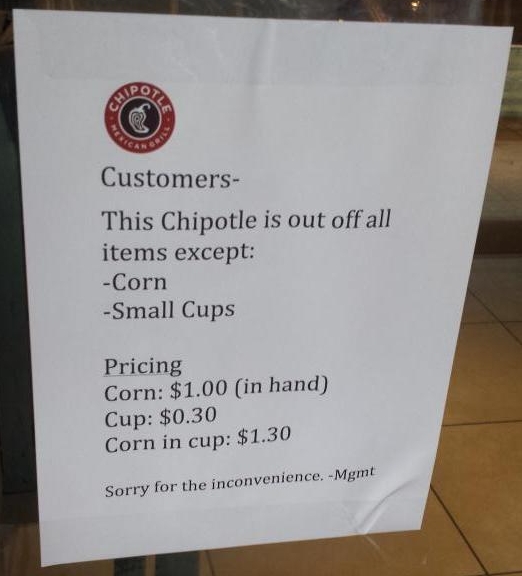 The trick is to bring someone with really big hands.  Maybe the Violent Femmes were running a corn scam all these years (source: Pax Americana / Chipotle).

Seeing Blue Jays Out Of The Bedroom Window 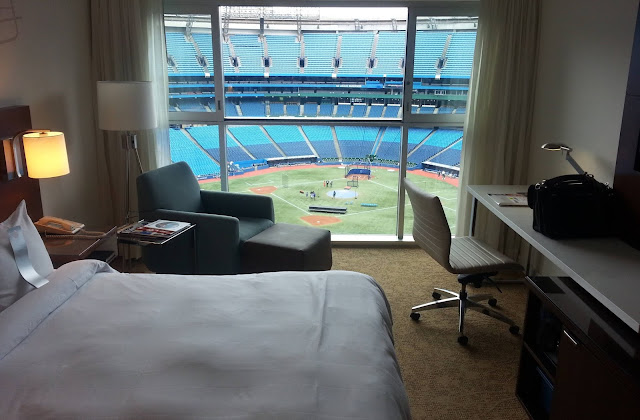 Renaissance Toronto Downtown Hotel
Rogers Centre - Toronto, Ontario
One of the things on my bucket list is to stay in this hotel with a view of the field during a Phillies /  Blue Jays interleague game.  Hall of Famer Roberto Alomar lived in a suite at this hotel when he played second base for the Blue Jays, back in the days when the ballpark was still called SkyDome.  [photo source: evandarnold / reddit]

Do Us A Flavor 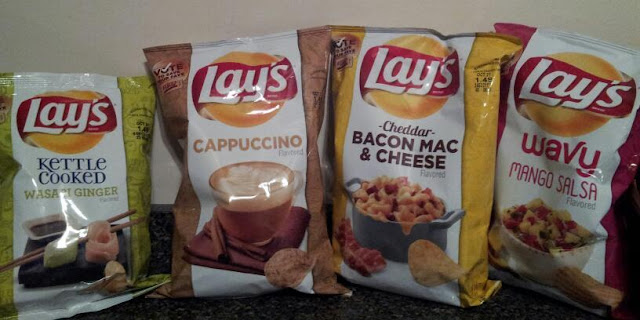 Lay's Potato Chips
Do Us A Flavor contest
Three of these flavors are going to be available for a limited time only while the fourth one will be produced for the year.  Chip lovers can vote on which flavor they want to keep by visiting DoUsAFlavor.com.  Each of these flavors have been suggested by an entrant to the contest.  The person who suggested the flavor that wins will receive a million dollars.

I tried each of them.  Here are my brief thoughts on each:

Wasabi Ginger: Tasty, pronounced ginger flavor, but I would have liked to have more wasabi spice.  They were enjoyable and worth buying.

Cheddar Bacon Mac & Cheese: Not bad, but nothing special.  Smokey bacon flavor - no taste of cheddar or mac & cheese at all.  Not unlike most of the bacon chips on the market.  These were my least favorite of the four, but if you like bacon flavored stuff, you'll enjoy them.

Mango Salsa: Definitely captures the flavor that they were going for.  Tasty and worth trying.  I think it would make a better flavor for Doritos than for potato chips.

Even Demigods Need a Hobby 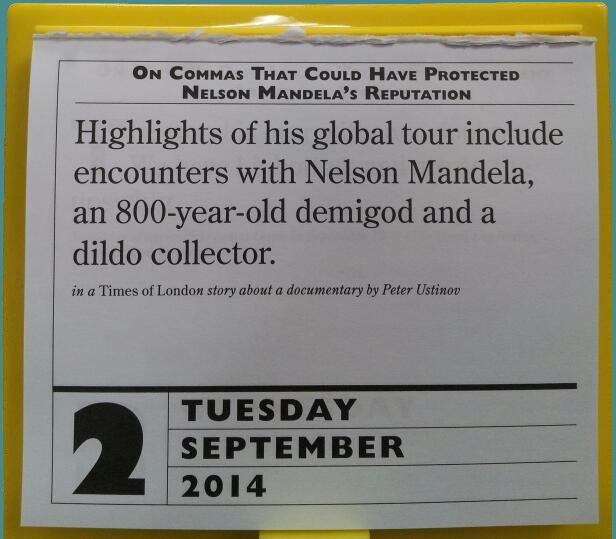