Attention deficit gaming and a rave remix of The Neverending Story score come together in Armor Games’ Four Second Fury.

The Second Pillar Of Heaven 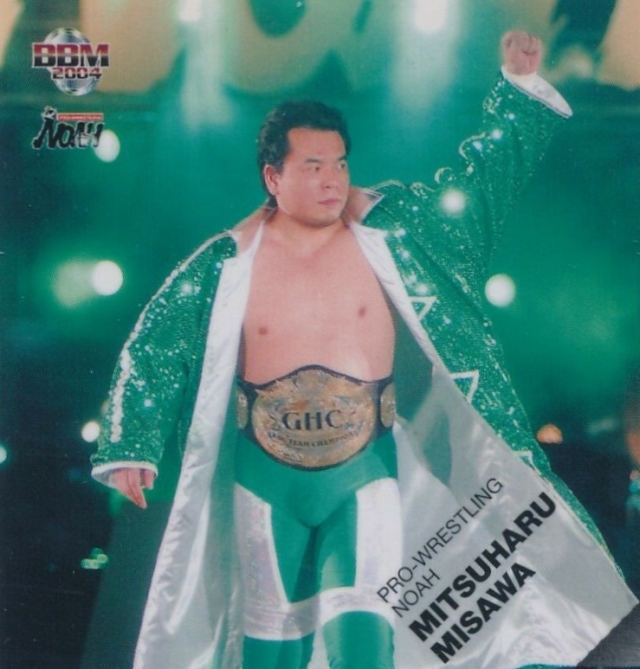 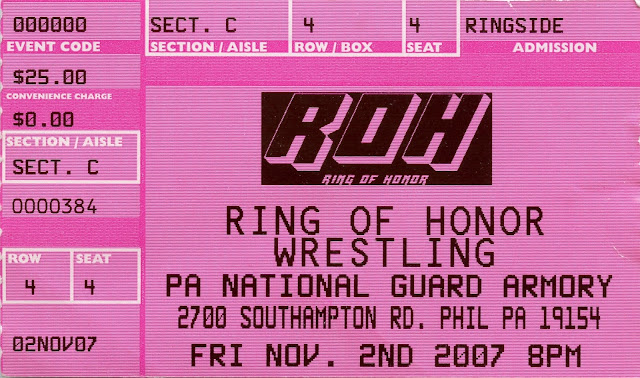 ROH Glory By Honor VI: Night One
PA National Guard Armory - Philadelphia, PA
A little over two years ago, I attended my first Ring of Honor show.  In a show that would be released on DVD as ROH Unforgettable, the main event featured Japanese legend Kenta Kobashi wrestling alongside Homicide in a tag team match against Samoa Joe and Low Ki.  I fell in love with the promotion on that night, and for the next year and a half, I bought tickets to nearly every ROH show in Philadelphia, New Jersey and New York.

Since returning to college this fall, I haven't had as much time and money to keep up with the shows the way that I used to.  However, I couldn't resist the opportunity to see the second of the AJPW "Four Pillars of Heaven" to wrestle in an ROH ring in Philadelphia: the great Mitsuharu Misawa.

The card was originally advertised to include Roderick Strong vs. "Lightning" Mike Quackenbush.  Roddy and Quack are two of my favorite wrestlers, so I was looking forward to this match, but it didn't happen.  Instead, Roderick and stablemate Rocky Romero wrestled The Briscoes for the tag team championship.  I'm not sure what happened that kept Quack off of the card.