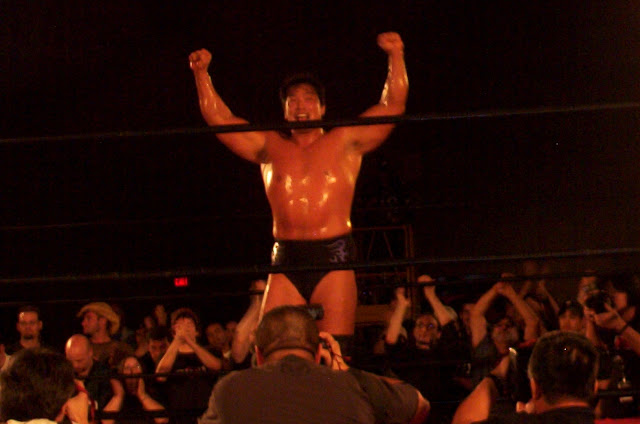 Ring Of Honor
PA National Guard Armory - Philadelphia, PA
Before last night, I had never watched a full Ring Of Honor show, let alone attended one.  However, when I learned that Kenta Kobashi would be wrestling in the main event of an upcoming show in Philadelphia, that was it, I had to be there.  It's the third and final match that Mr. Kobashi is wrestling in his first ever appearances in North America (the first was for World League Wrestling on September 24th, and the second was for Ring Of Honor in New York on Saturday).

The main event was excellent, but the entire show absolutely blew me away.  It captured everything that made the very best of ECW so special - great matches, well-developed characters, and storylines that don't insult the intelligence of the audience. 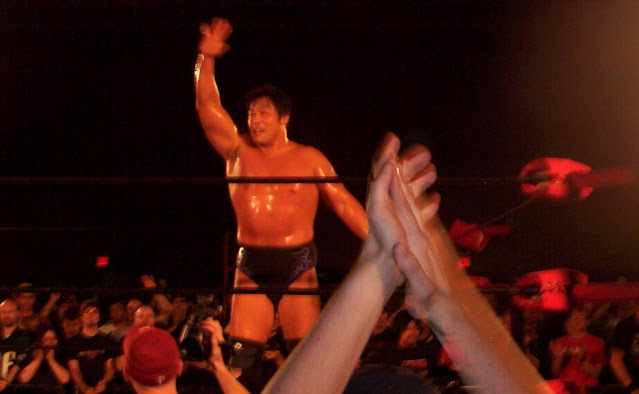