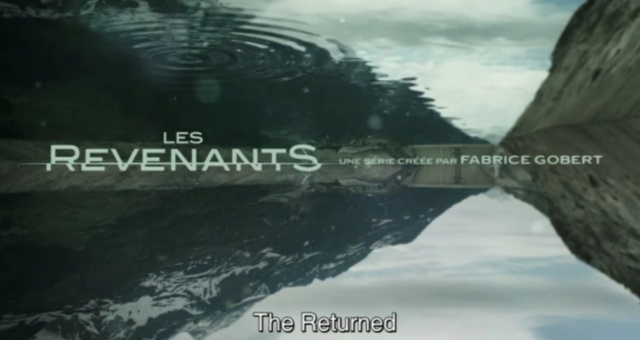 Les Revenants
Canal+ (2012)
This is the first French television that I've ever watched, unless you count episodes of The Mysterious Cities Of Gold that had been dubbed in English for Nickelodeon in the 80's.  It's about a small town in which a number of people who died suddenly come back to life at the same time.  However, they're not coming back as zombies or monsters... they're the same people and the same age as they were when they died, and they have no memory of their death.  It's fascinating, and one of the most interesting shows about the undead that I've ever seen. 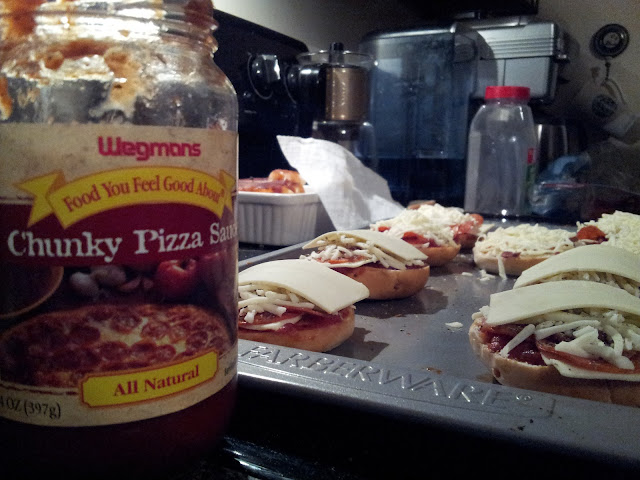 We made pizza bagels to snack on while watching this show.  They weren't anything fancy... just bagels topped with pepperoni, cheese and chunky pizza sauce, but they were exceptionally good!