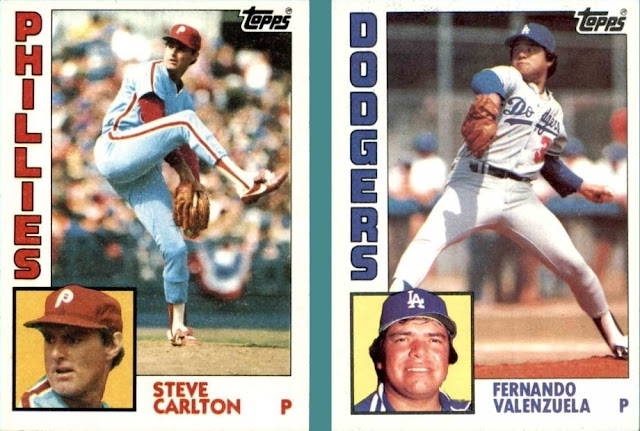 Thirty years ago today, a battle between Phillies legend Steve Carlton and Dodgers 24 year old phenom Fernando Valenzuela took place at Dodgers Stadium.  The Dodgers were leading by the top of the fourth when the Phillies began to mount their comeback.  With the bases loaded and two outs, Steve Carlton hit a grand slam off of Fernando Valenzuela to take the lead.  The Phillies went on to win 7-2.