Live From The Chandelier Lobby 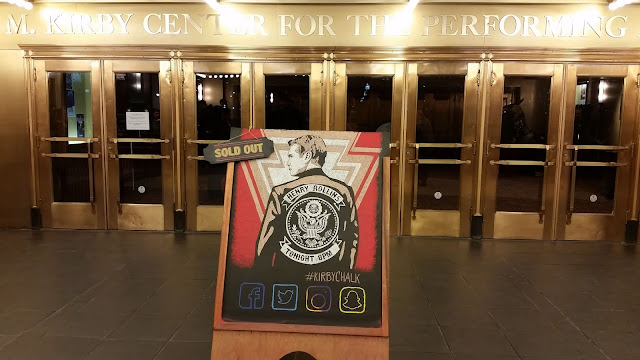 Henry Rollins: Live From The Chandelier Lobby
FM Kirby Center - Wilkes-Barre, PA
I'm very thankful that I had the opportunity to go to this show.  Henry Rollins has long been someone that I admired for his music, his writing and speaking, his views on the world, and his approach to life in general.  This setup of the show was interesting because it wasn't held on the stage of the theater.  The far left hand doors in the ticket office that led into the lobby were opened, but all of the other doors were closed because a small stage was behind the doors in the lobby.  It was a small and intimate show, and it's a bit surreal that it's taking place two days before the election (a topic he spoke about only briefly).  It was an excellent show, and I hope that I get to see him again. 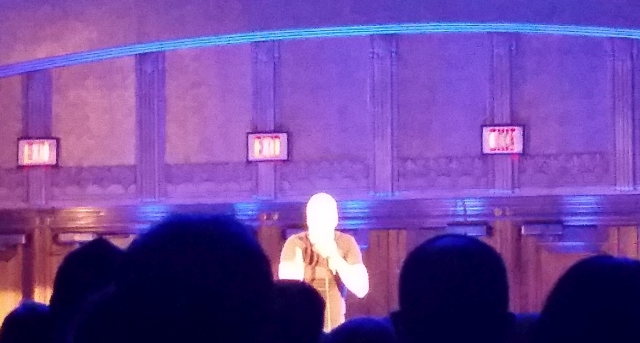