Another Mall Bites The Dust


The Schuylkill Mall in Frackville, PA was pretty awesome in its day. It opened the month after I was born in 1980, and it was a very pleasant place to be. My grandparents and I would drive down on the weekend when I was a kid. It had a wide variety of stores, lots of places to eat (including a steak house with a piano player and a buffet), a very large and well-stocked arcade, and several very large and cool fountains.

Two decades later, the mall had become a shell of its former self with fewer than half of the stores occupied, but it was still relevant. This was largely due to Black Diamond, a very large and incredible antique store that felt like you were walking through eBay. You could spend all day just walking through the place and have a great time.

Black Diamond closed on May 15th, 2016, which greatly accelerated the death of the mall. One year later, the few remaining tenants were given 90 days notice to leave the mall.  The last event that is on the schedule published at ShopSchuylkillMall.com is a used book sale that will take place on August 5th - the end of what was once a thriving shopping center. 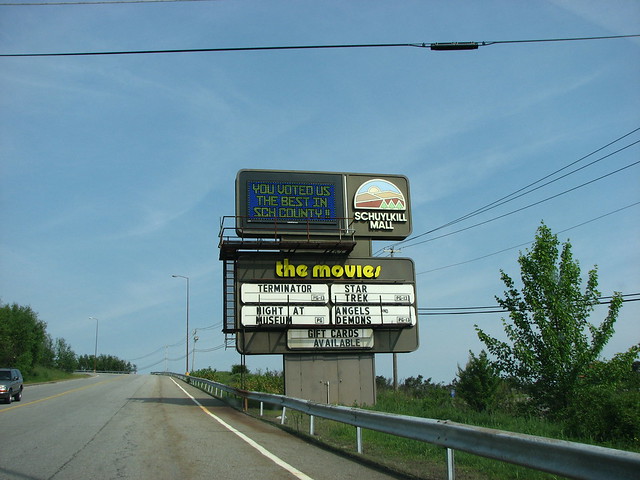