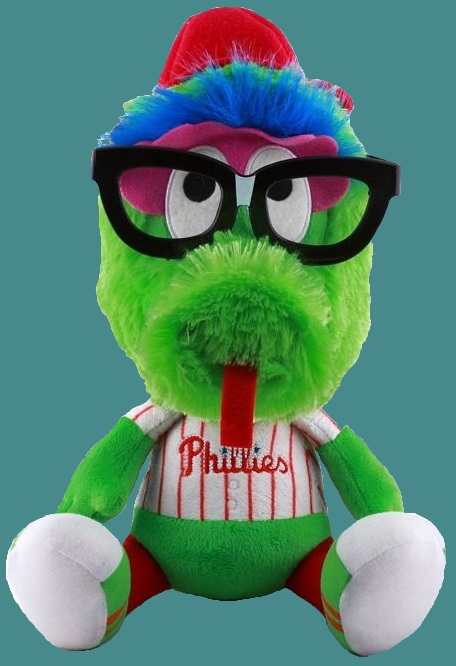 The Phillies managed to trade away all of their veteran rentals for young prospects (most of whom do not need to occupy a roster spot), an increase to their ability to spend on international talent, and an intriguing left handed outfielder who may not have been given a fair chance to succeed in Baltimore.  All things considered, it's been a successful trade deadline for Matt Klentak.

However, the team now finds itself in strange territory.  We have a number of guys who give you just enough production to keep them from being released, but not enough that they have significant trade value.  We also have a number of prospects who are either ready or very close to being ready who are blocked by members of the 25 man roster who are, at best, league average.  We also a glut of young talent in the outfield at all levels, and not enough spots on the 40 man roster to keep them all.

While I'm very patient with this rebuilding process, we're coming very close to the line where change is unavoidable, and the safe road isn't always the wisest choice.  Here are some thoughts from a fan on the moves that I would like to see this winter to continue the rebuilding process into the 2018 season.