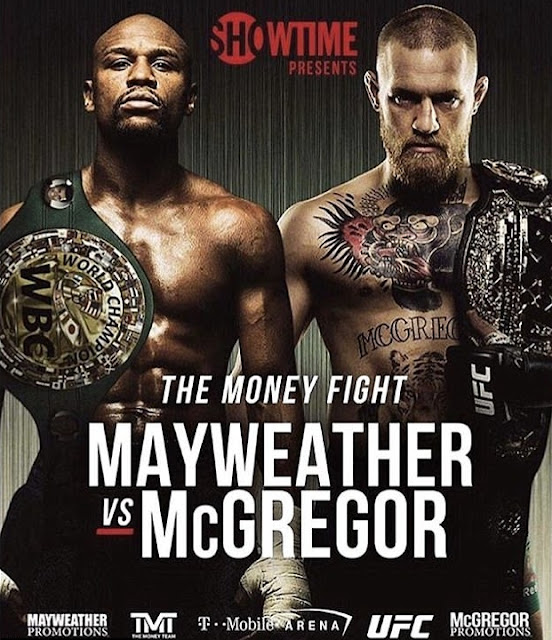 UPDATE: You have to hand it to Conor.  His first professional match was against an undefeated champion who some have argued is the greatest boxer in the history of the sport, and he put up a respectable fight.  One point is clear: McGregor did a hell of a lot better in a boxing match against Mayweather than Mayweather could do in a UFC fight against McGregor (or any MMA fighter, for that matter).