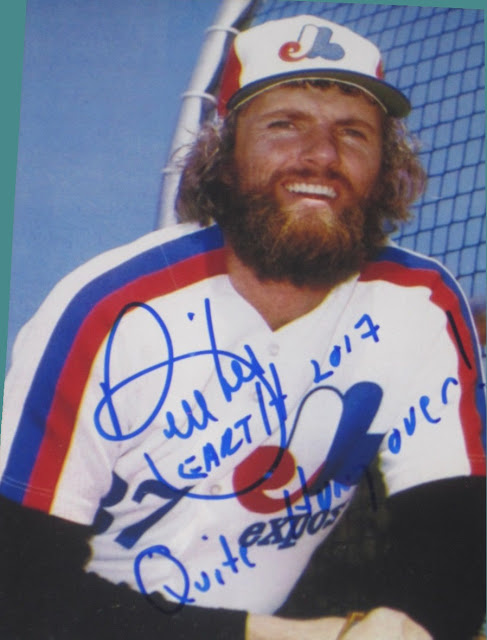 Bill "Spaceman" Lee - LHP
Boston Red Sox (1969 - 1978)
Montreal Expos (1979 - 1982)
One of my all-time favorite players, and at the top of my list of players who I wish played for the Phillies.  To the best of my knowledge, he is also the only player to have campaigned to become the President of the United States on the platform of banning AstroTurf and the Designated Hitter Rule.

Bill Lee ran for the presidency in the 1988 election as a member of the Canadian Rhinoceros Party.  When asked how a candidate for the American presidency could live North of the border, he said "I live in Canada because I've got a lot of plaid shirts."  Among his other campaign promises were to turn the White House into a Rastafarian-themed Mexican restaurant that offers free showers in the West Wing.