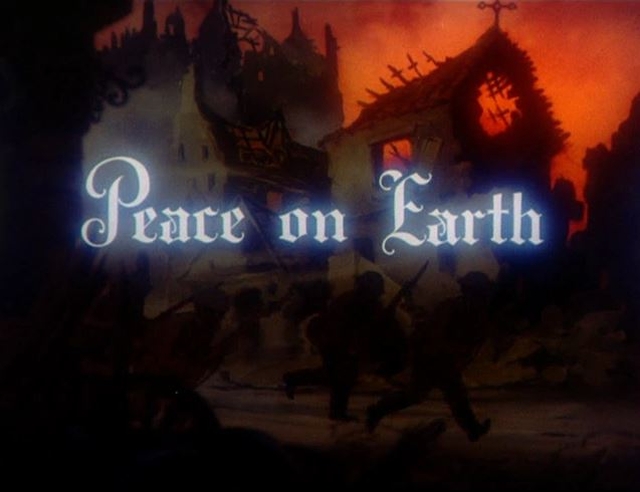 Peace On Earth
Directed by Hugh Harman - MGM (1939)
One of the most important animated features was shown in theaters for the first time in 1939 - the dawn of the Second World War.  It imagines animals rebuilding the world after humanity had finally destroyed itself.  It remains as powerful today as it was almost 80 years ago. 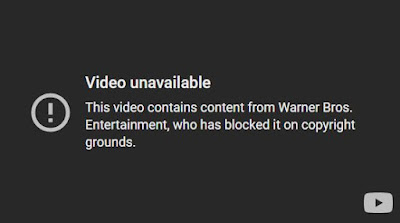 UPDATE: Even though it was on YouTube for nearly a decade when I first posted this, Warner Brothers decided to have it taken down.  I'm not sure why, since there are about a dozen other copies that are uploaded right now, so I suppose they're content to pay someone to play Whack-A-Mole for an 80 year old cartoon until the end of time.  Anyway, I'm not going to keep updating video links on here, so just do a search and you'll find it.