Ahead Of His Time and Gone Too Soon 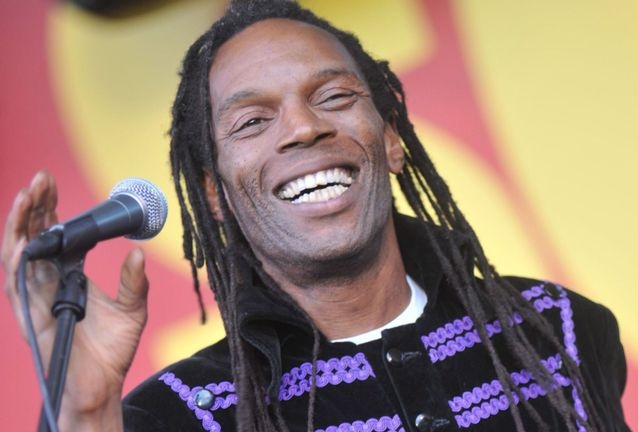 Ranking Roger passed away earlier today at 56 after a battle with lung cancer and brain tumors.  The brilliant British singer of The Beat and General Public was decades ahead of his time with music that fused ska, punk and new wave in the late 70's and throughout the 80's and 90's.

I wasn't able to see The Beat in concert until the Retro Futura tour in 2017.  Ranking Roger didn't perform on that tour (King Schascha was in his place), but the energy of the music that Roger gave to the world permeated through the building.

Rest in peace, sir, and thank you.