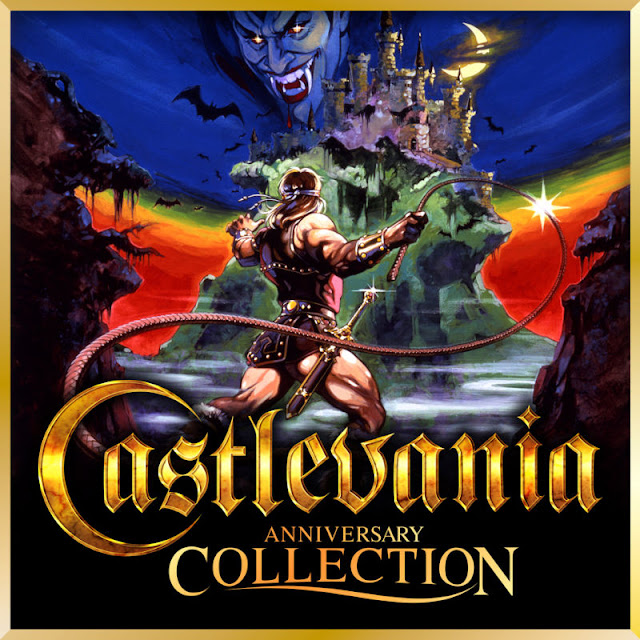 Castlevania Anniversary Collection
Nintendo Switch (2019)
Eight retro classics for under $20 bucks.  I still remember bringing home Castlevania for the NES and playing it for the first time when I was a kid.  Not long afterward, Castlevania 2: Simon's Quest was released.  By then, I was living with my grandmother and she would play it and complain every time day turned to night when the monsters became more difficult to beat.

This collection comes with Castlevania 1-4 for the NES and SNES, as well as Castlevania Bloodlines for Genesis, the first two Game Boy Castlevania games, and Kid Dracula from the Famicom in Japan, which is getting its first English release in the United States.

This ought to keep me busy for a little while this weekend.