Return Of The Saturday Night Specials 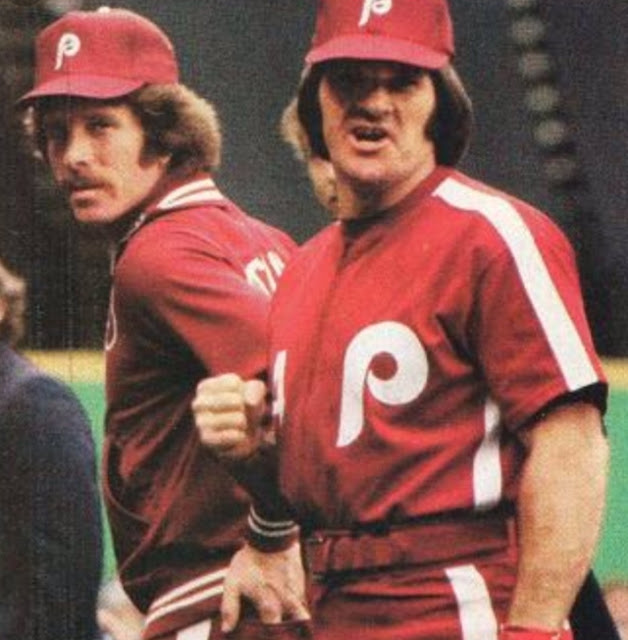 Mike Schmidt and Pete Rose
Montreal Expos @ Philadelphia Phillies
May 19, 1979
At the start of the 1979 season, the Phillies announced that they would wear an alternate uniform for part of the season.  They were known as the Saturday Night Specials and were made up of maroon pants held up by a maroon belt that sat below a maroon jersey and a maroon hat.  It was one hell of a lot of maroon, and they were ugly as sin even by 70's standards. 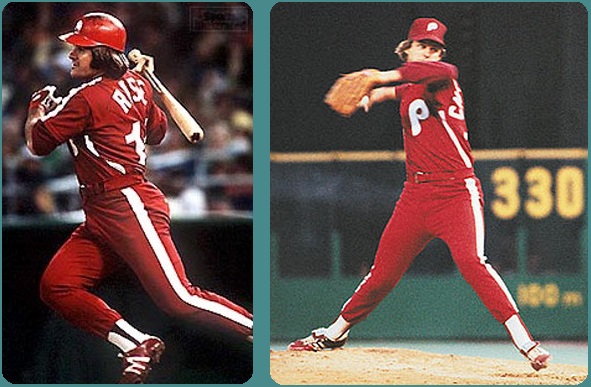 The plan was for the Phillies to wear these for Saturday home games throughout the 1979 season, but the reaction from fans and the media was so negative that they only wore them for a single game on May 19th.  The fact that the team got shelled for 10 runs by the Montreal Expos that night probably didn't help anyone fall in love with them either.

The Saturday Night Specials were never seen again, except for the occasional blog or ESPN countdown show featuring the ugliest uniforms in the history of professional sports.  However, these hideously awesome threads will be making a return tomorrow for the Phillies Saturday night game against the Atlanta Braves.