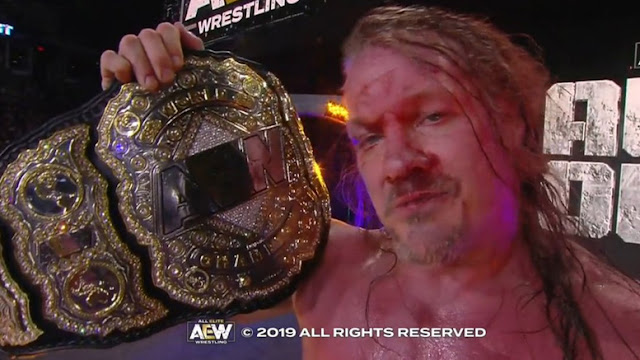 AEW All Out
Sears Center - Chicago, IL
I know the exact date when Chris Jericho became my favorite wrestler. It was March 30th, 1998. I was 17 years old sitting in my bedroom at my grandparent's house watching WCW Monday Nitro, which was airing live from Chicago, IL. The Cruiserweight Champion was feuding with Dean Malenko whose gimmick was that he was "The Man Of A Thousand Holds". Naturally, Jericho had to one up him by claiming to know 1,004 holds. After successfully defending the belt against Marty Jannetty, he took out a comically long ream of dot matrix computer paper and began reading them to the crowd. Some of the moves were ridiculous, like "left handed punch" and "right handed punch". Others were even more ridiculous and made up, like the Saskatchewan Spinning Nerve Hold and the Super Blizzard. The best part was that every other move on the list was "armbar".


The show went to a commercial break with the commentators annoyed that the villainous "Lionheart" Chris Jericho was wasting time with this list. When Nitro returned from commercial, he was still in the ring with the list with move #712 - armbar! 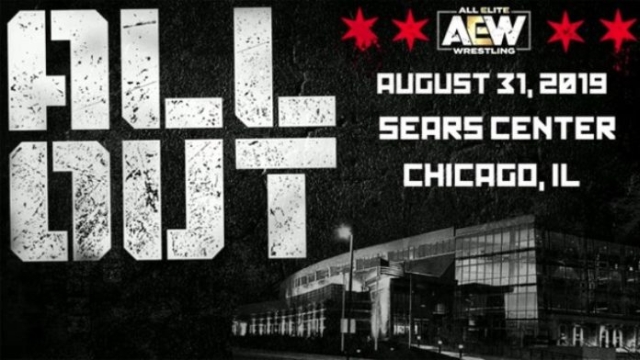 Since that time, Jericho has gone on to become one of the most successful wrestlers in the world. He's headlined Wrestlemania.  He has reinvented his character over a dozen times to keep everything fresh and entertaining.  He's become a rock star with a band that has released seven albums and who has been on tour off and on since 1999.  The latest accolade in the books took place two nights ago in Chicago - the same city where he read that hysterical list 21 years ago. The dude is going to be 49 years old in a couple of months, but he hasn't missed a step. Chris Jericho wrestled an incredible match with "Hangman" Adam Page to be crowned the first ever AEW World Heavyweight Champion.

Congratulations to one of the greatest entertainers to ever set foot in a professional wrestling ring.  I can't wait to see what you do next!