The Return Of Bob Gray 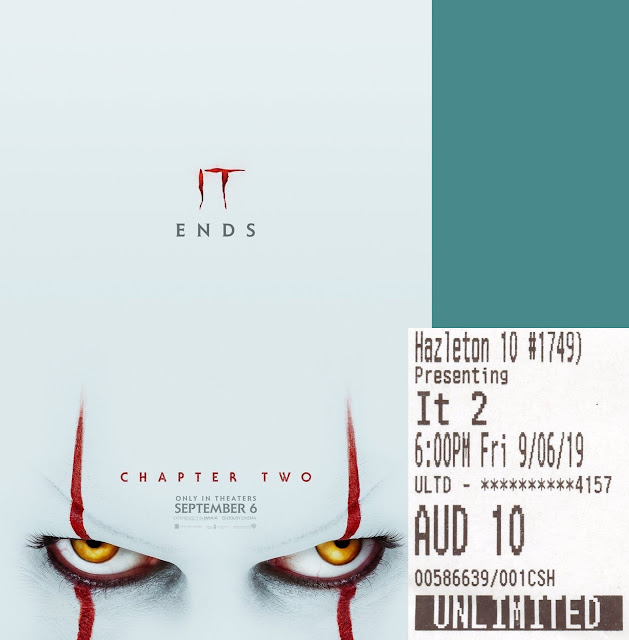 It: Chapter Two
Warner Bros (2019)
Stephen King is my favorite writer, but if I were making a list of my favorite 20 of his novels, It wouldn't be among them.  It's not that I don't like it, but I've enjoyed his other work much more.  Most of the roadblocks I've had with It have to do with the behavior of Pennywise.  He's had ample opportunity to kill each of the kids as quickly and efficiently as killed Georgie, but he fools around instead.  I've heard the argument that he wants to frighten the children first because what he's really after is the consumption of their fear, but they're all pretty damn scared of him throughout the entire story.  Besides, it doesn't explain why he kills some of his victims in just a few minutes while he has to go through elaborate pranks with the others.  I've also never really been a big fan of the way they fight him - particularly in the original television mini-series.  No, Mike, that's not battery acid, and even if it was, why would it kill a demon?

Having said all that, I'm happy to say that Chapter Two was a very good horror flick.  It doesn't address all of the issues that I have with the source material, but it's a better and more frightening film than the first one, and it doesn't resort to cheap jump scares.  My local theater added a nice touch by tying a red balloon to the door of the theater and all around the lobby while the movie was playing. 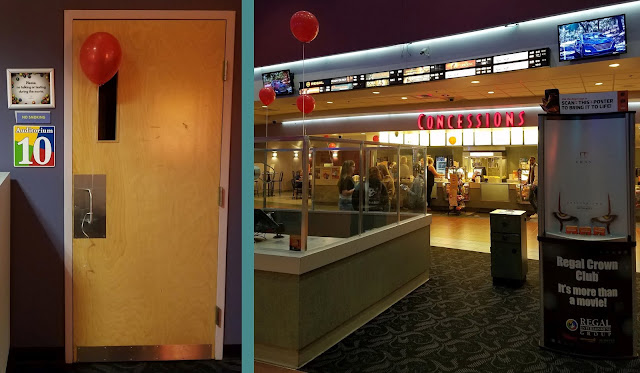