You Unlock This Door With The Key Of Imagination 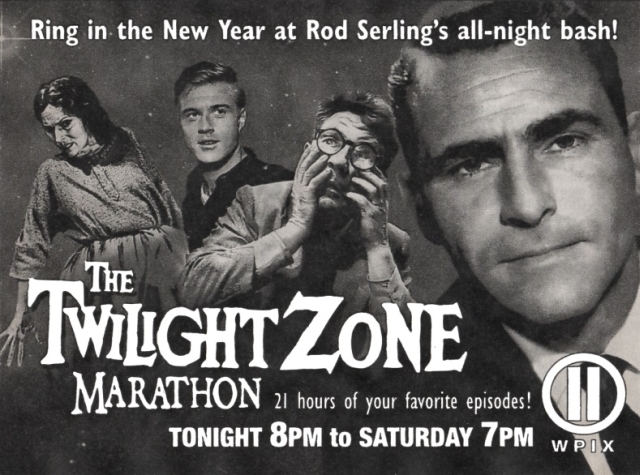 The Twilight Zone
CBS (1959-1964)
I first discovered The Twilight Zone when I was eleven years old and living in South Florida.  I used to stay up until midnight on Friday nights to watch it on WPTV.  It came on right after Jack Horkheimer: Star Hustler.  I used to record every episode on VHS and I ended up filling several six hour tapes that I watched countless times since. 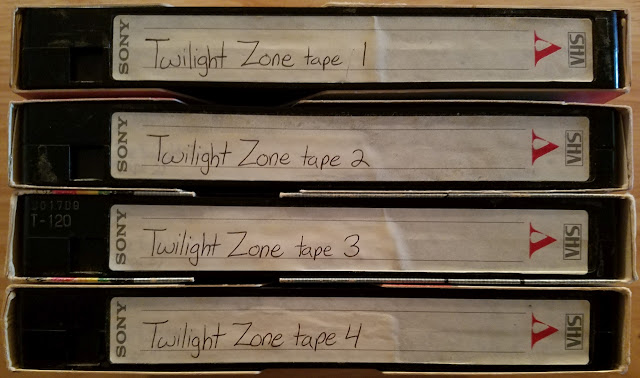 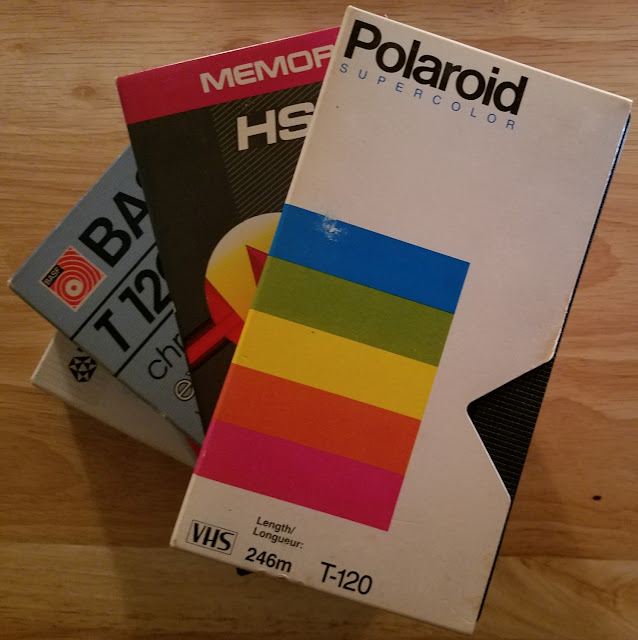 When I came back to Pennsylvania, I found that WPIX hosted an 11 year Twilight Zone marathon every year on New Years Day.  Over the past decade or so, this annual tradition has been continued by the Sci-Fi Channel.

Every episode is available on Netflix, and I've had the collection on DVD since it was first released (they were a Christmas present from my Dad back in 2002).  Even though I can binge the series whenever I want, I make it a point to watch at least a few episodes every year on New Years Day.  Traditions are funny that way.

Happy New Year.  May 2020 bring you happiness, good health, and spooky moments from the fifth dimension.