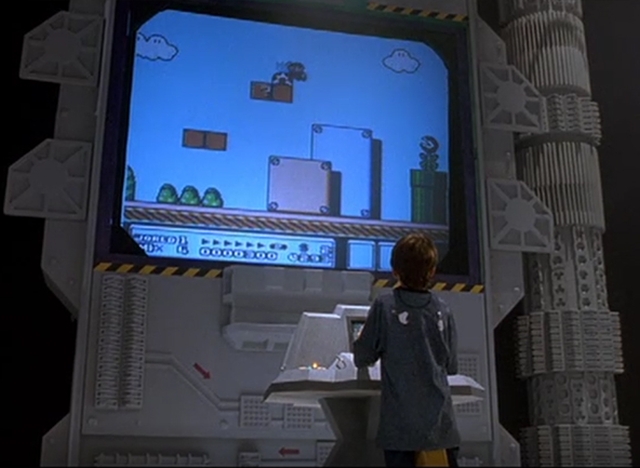 Super Mario Bros 3
Nintendo (1990)
One of the most iconic video games of all time was released in North America 30 years ago today.

I saw this game for the first time when I went to see The Wizard at a theater in Wilkes-Barre back in January 1990.  The game was revealed to American audiences for the first time in the Video Armageddon contest at the end of the film.  The adults who brought us to the movie laughed about it and called it a two hour commercial for Nintendo.  They weren't wrong.  I walked out of that theater wanting a Power Glove and a copy of Super Mario Bros 3 more than anything else in the world. 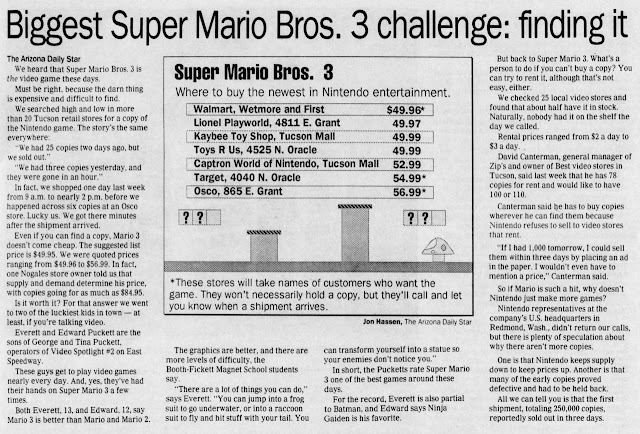 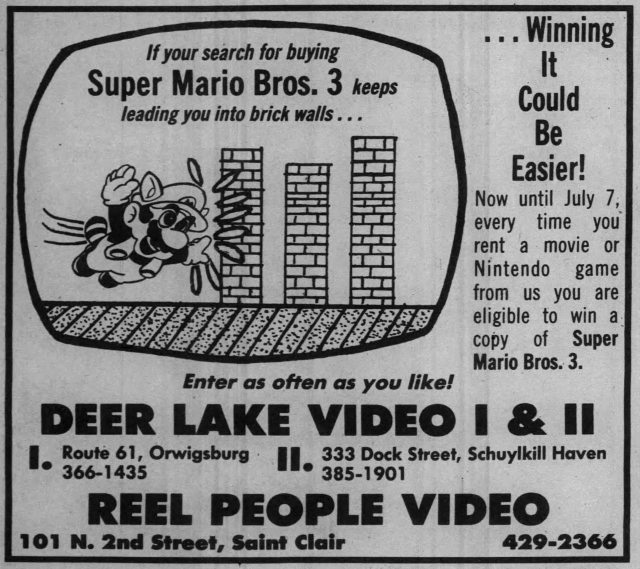 I was living with my maternal grandparents when the game came out on February 12th.  Normally, I wouldn't get a new Nintendo game unless it was my birthday or Christmas, but Mom Mom was a Nintendo fan so we went out to buy it as soon as it was released.  Unfortunately, it wasn't that easy.  This was a decade before video games could be ordered online, and the demand for the game combined with Nintendo's infamous "chip shortage" made it impossible to find for months after it was released.  I got to play it on the PlayChoice 10 machine at the Aladdin's Castle arcade in the Laurel Mall, but it took a few months before we found it for sale.  We brought it home and played it almost every day through that spring and summer. 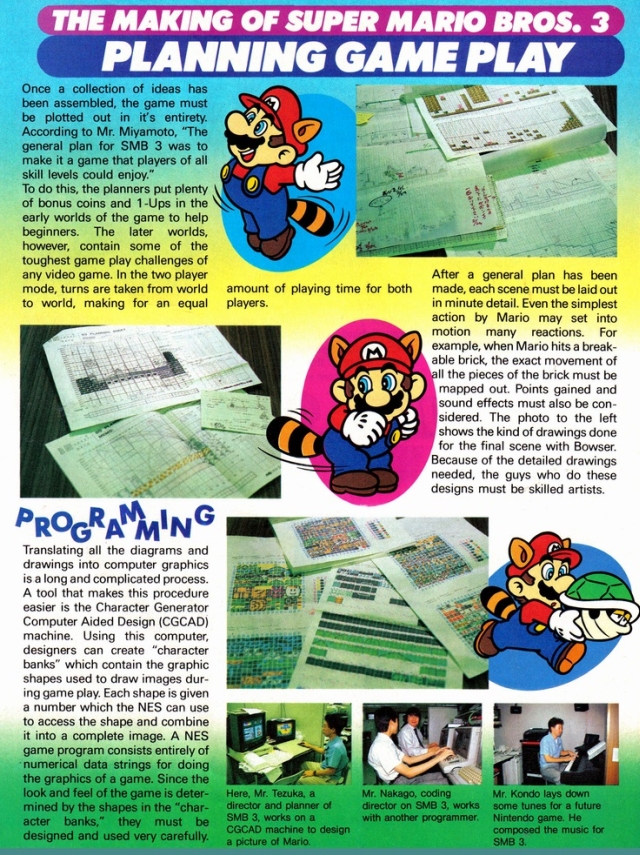 Whether you're like me and you grew up with this classic or if you've never played it before, today is the perfect opportunity to log onto Switch Online and play one of the best video games ever made.