Checking In On Former Phillies

The 2020 season is scheduled to begin two weeks from today.  With the coronavirus outbreak and the indefinite suspension of the NBA season, it's looking like that's not going to happen.  I can't even begin to guess what this season is going to look like, but I began writing this before the pandemic was widely known, so I'm posting it in the hopes that we see the threat pass and we will still see major league baseball this year.

As we enter a new decade of Phillies baseball, I wanted to take a moment to look around the league and see what's going on with some of the folks who I cheered at Citizens Bank Park over the past ten years who have moved on to other teams.  I know that that I've overlooking a few, but here is a brief rundown of active players who were Phillies at some point over the previous decade. 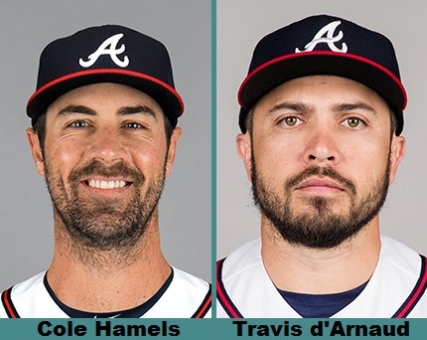 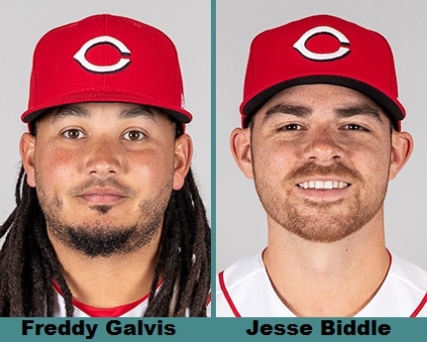 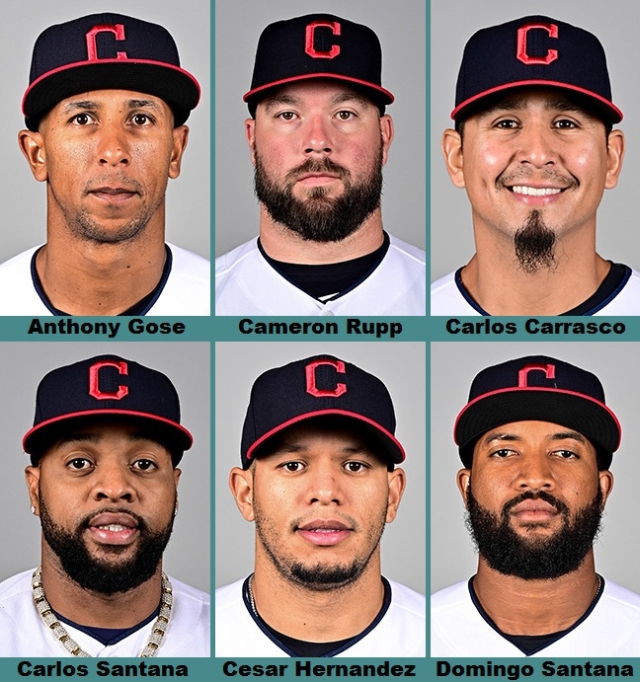 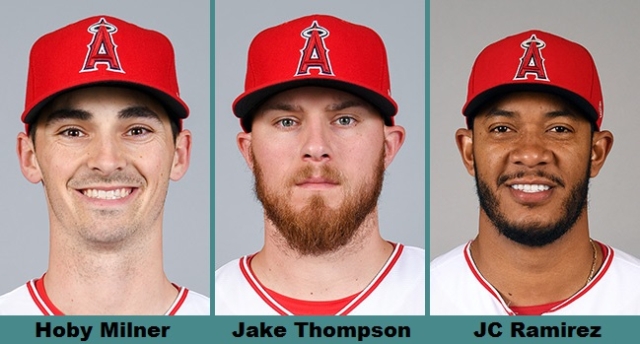 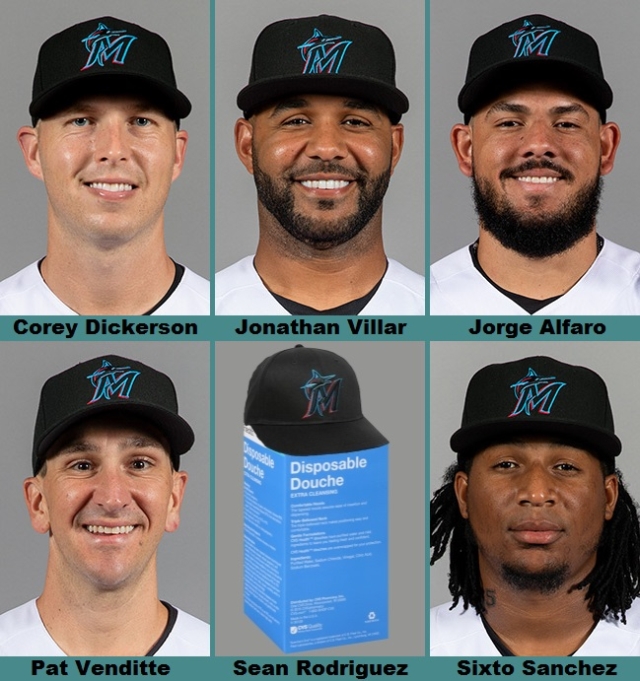 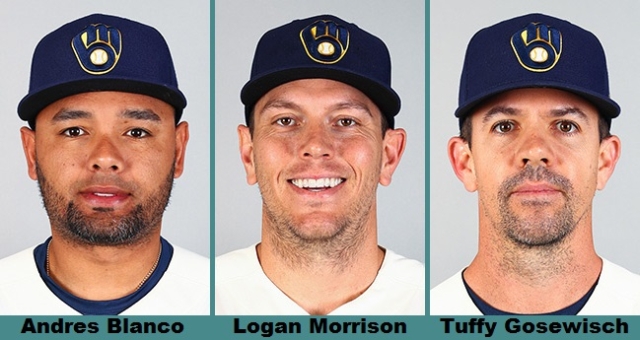 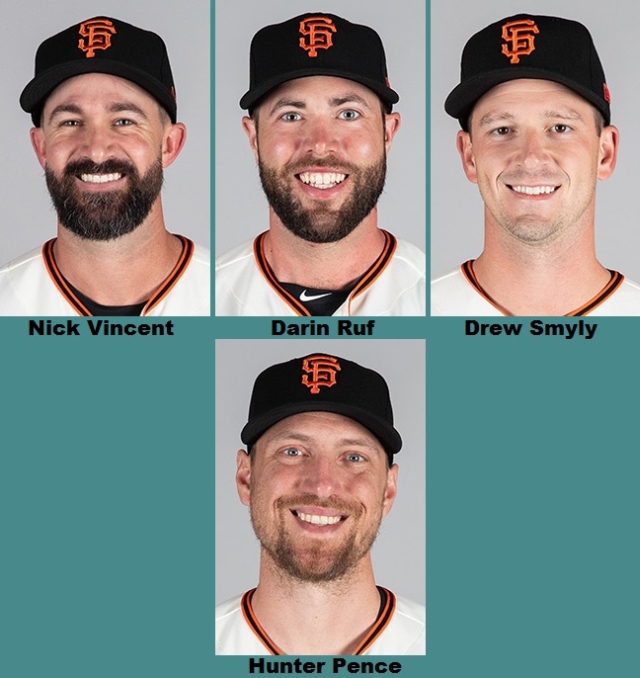 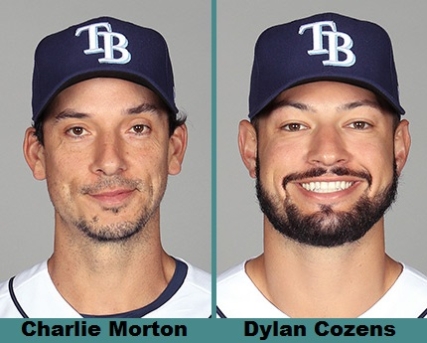 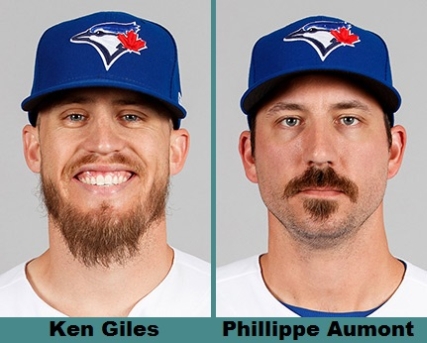 Before I talk about these guys, I have to say that I love seeing these two photos side-by-side.  They look like the opening shot of a baseball-themed reboot of The Odd Couple.  Couldn't you just picture a sitcom with "Wild" Ken Giles and mild-mannered Phillippe Aumont forced to be roomates in a Toronto high rise apartment? 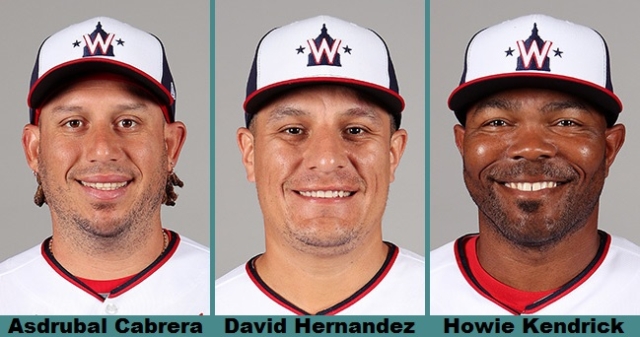 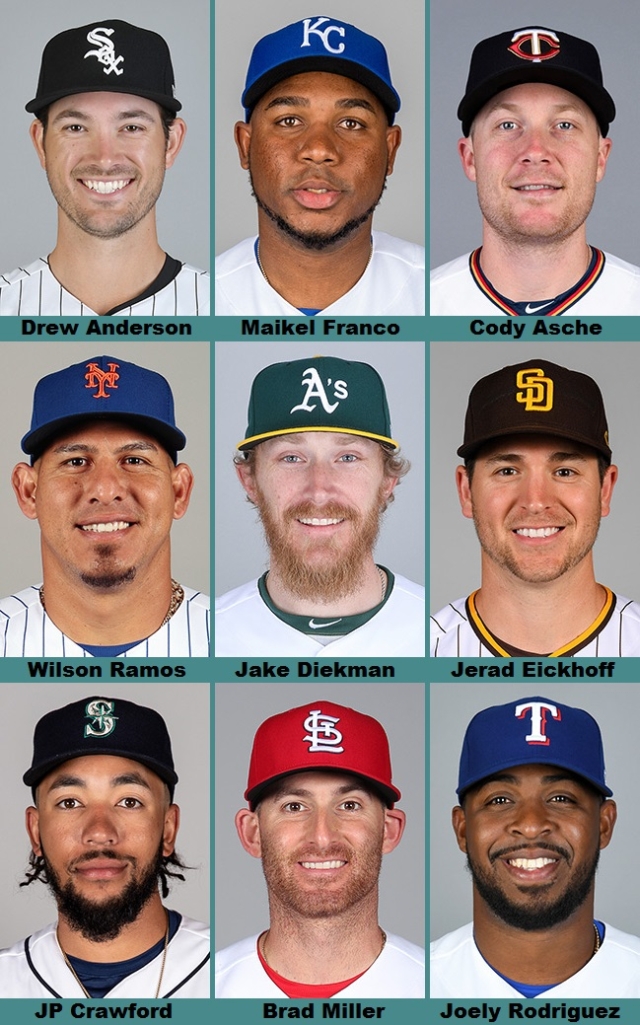