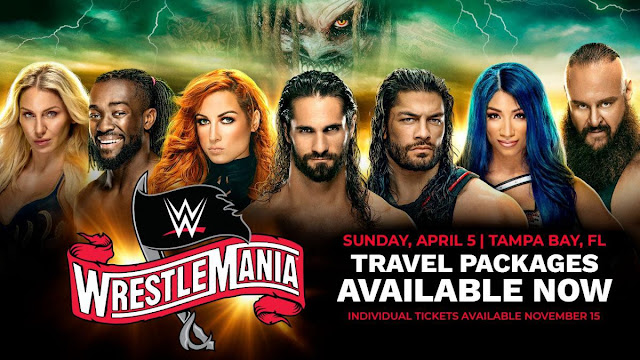 To put this in perspective, Wrestlemania 35 which took place one year ago from Metlife Stadium in New Jersey was held in front of over 80,000 fans.  Compare that to the 26,000 square foot WWE training facility that they will transform into the stage for what is typically the company's biggest show of the year. 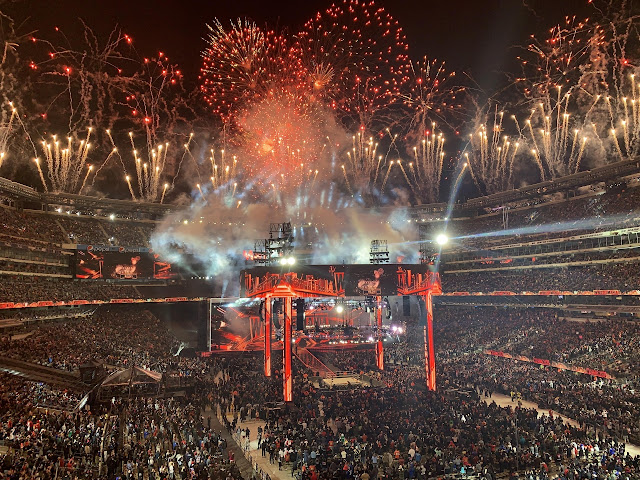 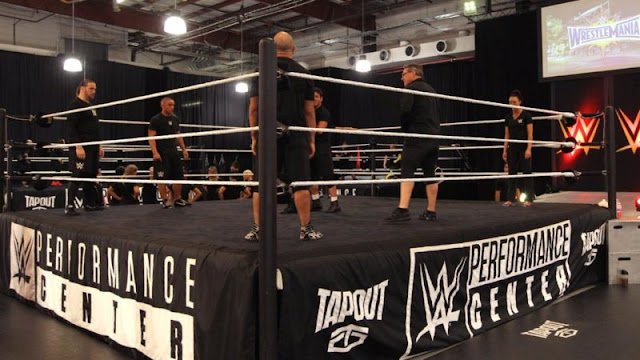 From what I understand, the storylines and matches will remain unchanged from the original plan. Thankfully, Vince Russo hasn't been invited back to write any of them, or else the main event would likely have been changed to a Purell On A Pole match.