Drink Spite And Meet The Voice Of Winston 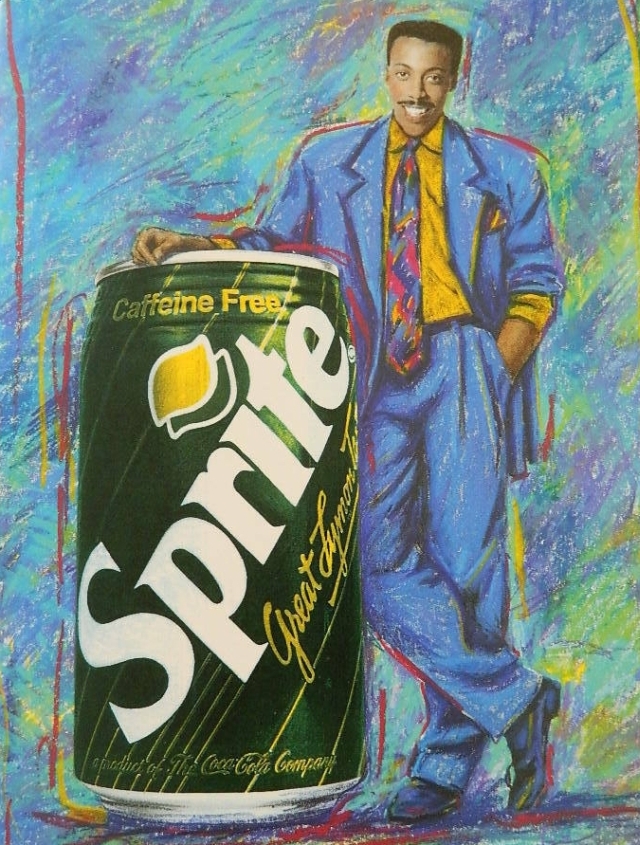 Sprite Night With Arsenio Hall
The Coca-Cola Company (1990)
Thirty years ago, the Coca-Cola Company held a sweepstakes in which the winner was flown to Los Angeles to attend Sprite Night with Arsenio Hall and an invitation to the after party at the Paramount Studio lot.  Arsenio was a hugely popular talk show host in the late 80's and early 90's, but to me, he'll always be fondly remembered as the voice of Winston Zeddemore in The Real Ghostbusters.