The latest development in the saga of the 2020 Major League Baseball season is the owner's attempts to renege on the deal they made with the players at the start of the pandemic.

On March 26th, the league came to an agreement with the MLBPA to pay the players a prorated portion of their 2020 salary based on how many games are played this season.  In exchange, the players union agreed not to sue the teams for their full salary that is guaranteed in their contracts.

Suddenly, billionaire team owners are announcing that they may lose money (heaven forbid) if the season starts in July without the revenue that fans in attendance bring to the team.  They now want to renegotiate and pay the players a percentage of revenue earned during the 2020 season.  It's a shady deal that players aren't willing to accept, nor should they.  Keep in mind, the players already agreed to a pay cut that would give them less than half of their salary for an 80 game season in 2020.  It hasn't even been two months since that agreement before the owners cried poverty to pay the players even less. 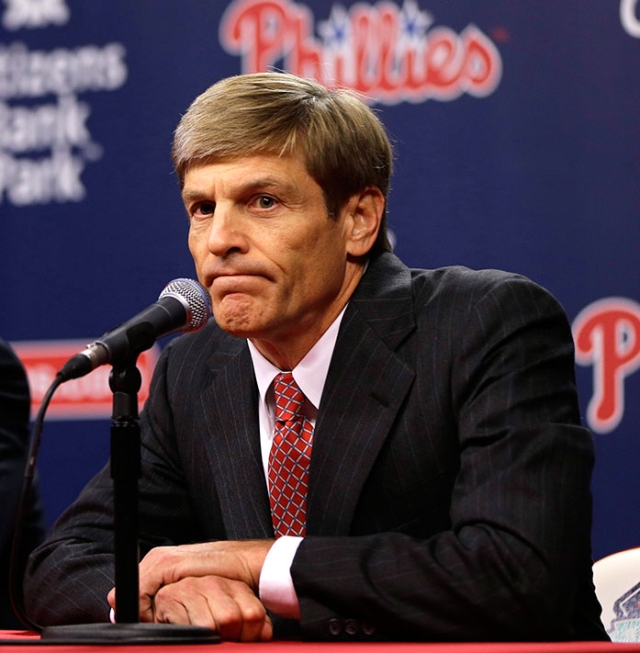 If Major League Baseball cannot be trusted to honor the agreement that they made with the players a mere 50 days ago, how can they be trusted to not take further advantage of the Covid-19 pandemic to slice a larger piece of the pie off for themselves?  If the players agreed to this 2020 salary cap, it opens the door for it to become permanent, or to withhold a portion of a player's contract for time lost to sickness or injury.

Players are being asked to accept a fraction of their salary to put themselves and their families at risk so that billionaires can make a profit and remain quarantined behind the gates of their mansion.  If anything, they should receive hazard pay for putting themselves at a drastically increased risk of an infection that has taken more American lives in two months than the Vietnam War cost in 11 years combined. 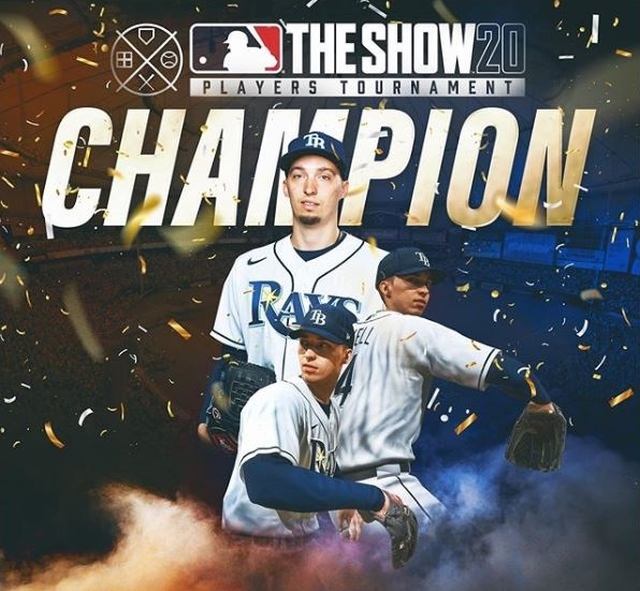 Throughout the pandemic, Blake Snell has been a pretty good sport.  In an effort to keep interest in the game alive, the 2018 AL Cy Young Award winner has worked with Major League Baseball and Sony to play MLB: The Show in a live stream tournament against other players.  Sadly, some fans have turned against him after a recent Twitch stream in which he said that he would not consider playing in 2020 for even less money than the prorated salary that the Player's Association agreed to.

It's hard to understand why fans are so quick to take the side of the owners every time there is a dispute over money with the players.  I suspect it has something to do with the fact that a player's salary is public knowledge.  Many Rays fans can tell you that their left handed ace signed a contract extension that granted him a $3 million dollar signing bonus and a $1 million dollar salary for the 2019 season.  Those same fans probably wouldn't be able to tell you how much of the fans money Wall Street investor and Rays team owner Stuart Sternberg pocketed in 2019 to be able to sign a paycheck of that size.  The owner's money is out of sight, out of mind, so when the players refuse to risk their health and health of their families for a fraction of their paycheck, somehow they come across as the greedy villain while a 60 year old billionaire who hasn't thrown a baseball since grade school gets a free pass.  What is wrong with this picture?

Even if the player wasn't afraid for his life or for the lives of his wife and children, playing during the pandemic is a risky proposition.  Studies have found that a high percentage of Covid-19 survivors suffer from ground glass opacity and scarring of the lungs that could permanently affect their breathing.  Being able to breathe is kinda important if you make your living as a professional athlete.  Even if a player has no family and a low risk of death if they caught the virus, why would they jeopardize their future earning potential to make pennies on the dollar for playing an abbreviated 2020 season for fans who spent the past two months debating whether or not this seasons World Series Championship would be legitimate?

I don't blame Blake Snell one bit.  As much as I love and miss baseball, it's not worth it.  The owners claim that they'll lose money by playing an 80 game season and paying their players a prorated salary?  Fine.  There's only one sensible decision remaining: cancel the 2020 MLB season and start working and planning for a safe start to the 2021 season.