Nails On A Chalkboard 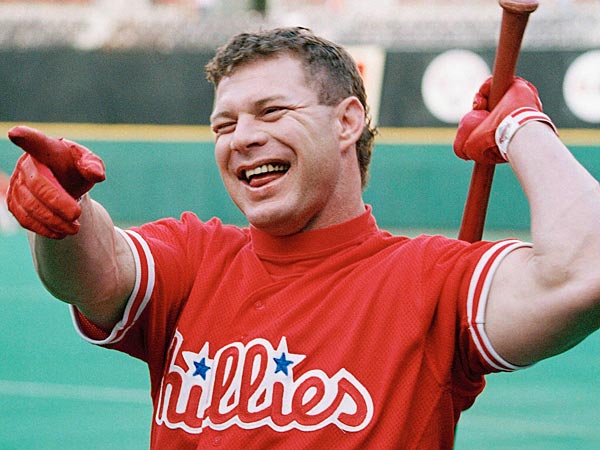 Lenny Dykstra
Philadelphia Phillies: 1989-1996
The Phillies have historically come out ahead on the trades they made with the New York Mets.  One of the best of these trades happened 31 years ago when the Phillies sent Juan Samuel to New York for Lenny Dykstra and Roger McDowell.  Samuel would only play 86 games with the Mets before they flipped him to the Dodgers in the winter, whereas Dykstra would spend the rest of his career in Philadelphia and was one of the key components in the 1993 NL Championship season. 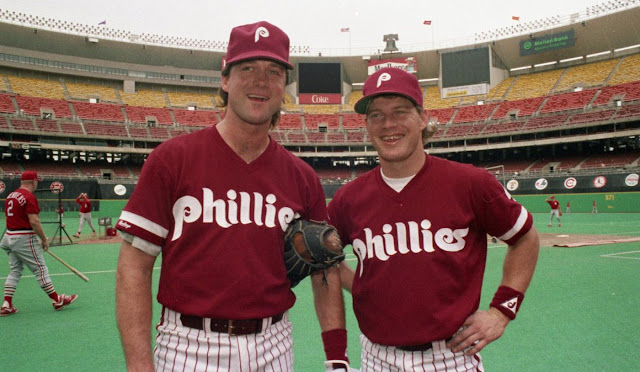 Dykstra's life after baseball has been significantly less successful than his playing career.  These days, he spends most of his time fighting with Ron Darling and Dale Murphy, but on the positive side, he's managed to stay out of handcuffs for two years.