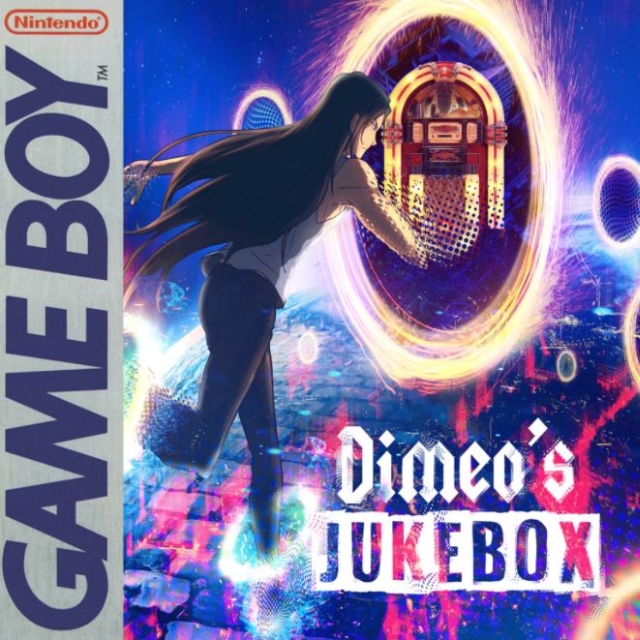 Dimeo's Jukebox
TG Virtual Ltd (2020)
I learned about this game recently on a Techmoan video.  Matt showed a very cool They Might By Giants record that has an animated gif effect printed on the vinyl that can be seen when it's played at the right speed.  There were a few other interesting music-related oddities featured in the video, but the main thing that caught my attention was the fact that a brand new Nintendo Game Boy game is being released today.  It's a music based puzzle game that was designed and programmed by Rob Dimeo.  It's pretty awesome to see that new games continue to be developed for vintage consoles. 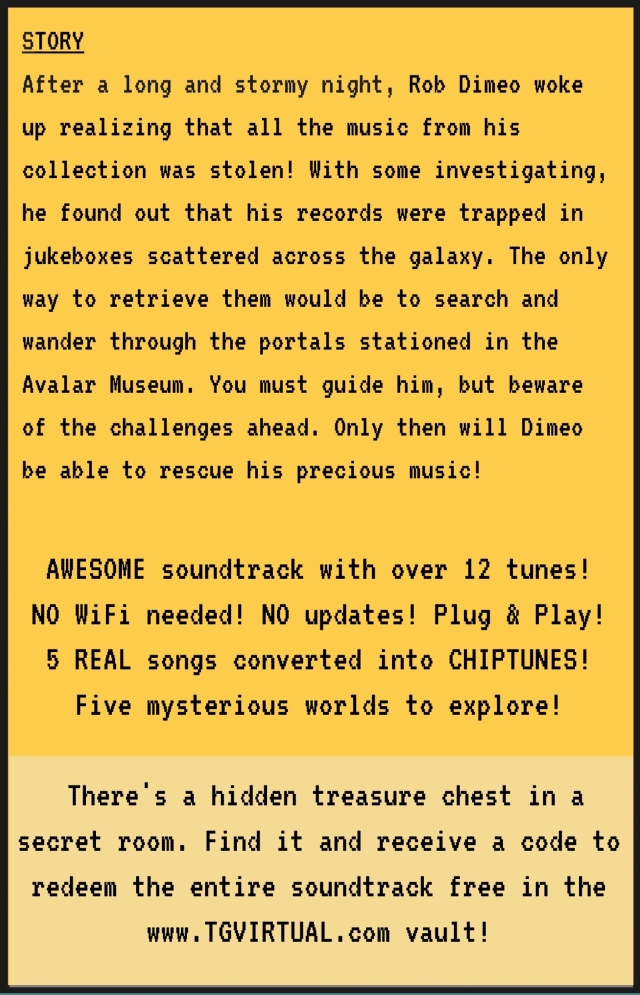 Check out the trailer for the game on YouTube.