I Want To Believe In The Galactic Federation 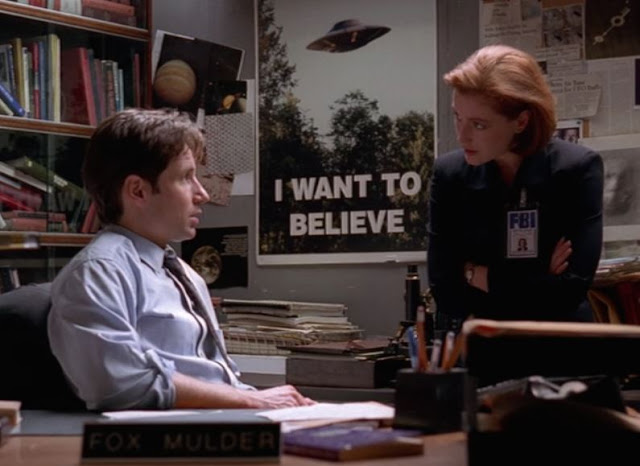 I loved watching The X-Files when I was a teenager.  Possibly because of this, my grandmother went a little crazy getting me any alien-related thing she could find.  My bedroom back then had a grey alien head bank, a big green plastic alien head that was a lollipop container from a drug store, and there was an alien poster on the wall.  I never had the one from Fox Mulder's office, but I always kind of wanted it because I agreed with the sentiment.  I have always believed that there was life on other planets, but I never bought into the idea of UFOs or aliens visiting the Earth.  However, like Mulder, I want to believe. 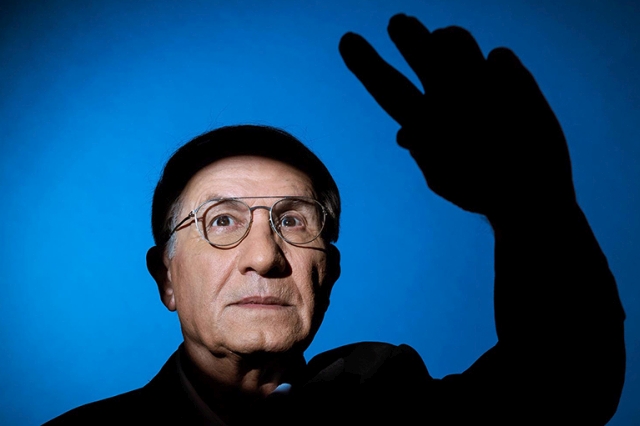 If Professor Haim Eshed is to be believed, Mulder and Scully may have been onto something.  Just when you thought that 2020 couldn't get any crazier, we're ending the year with a revaluation that aliens are among us.  In a recent interview with Israeli newspaper Yedioth Aharonoth, Professor Eshed claimed that a Galactic Federation from outer space has come to Earth and have been working with the governments of Israel and the United States for many years.  According to the professor, the aliens want to remain hidden from the general public to prevent mass hysteria.  He also alleges that Donald Trump was going to reveal this to the public, but he was talked out of doing so.
As outlandish as this story is on the surface, the source that it's coming from gives a bit of a reason for pause.  Mr. Eshed doesn't fit the mold of a random crackpot professor looking for attention.  He worked for the Israeli space program from 1981 to 2010, he was the head of Israeli’s security space program, and he's a three-time winner of the Israel Security Award.  The 87 year old said that he's revealing what he knows because, at his age, he has nothing to lose.
So, is any of this information legit?  Probably not, but what a fitting end to 2020 this would be if it were true.
Source: The New York Post / The Jerusalem Post