Death By Dreams and Hallucinations 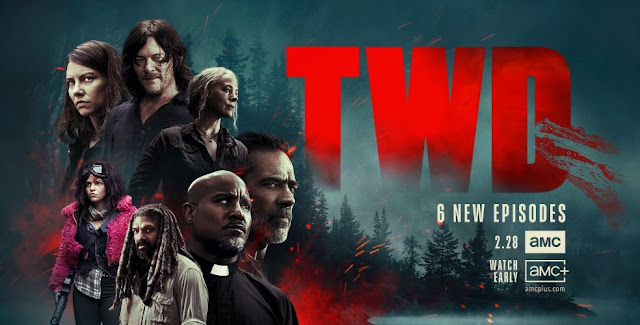 The Walking Dead
Season 10 (2019-2021)
Due to a delay in production as a result of the Covid-19 pandemic, the final six episodes of a season that began on October 6th, 2019 will begin to air 16 months later.  The first of these, titled Home Sweet Home, will be shown on AMC tonight with the season finale scheduled for April 4th.
There was a time when I couldn't get enough of this series, but I've lost interest over the years.  I still watch it, but I feel no sense of urgency or excitement on Sunday nights during a season.  There are two reasons for this, but one sticks out a bit more to me than the other. 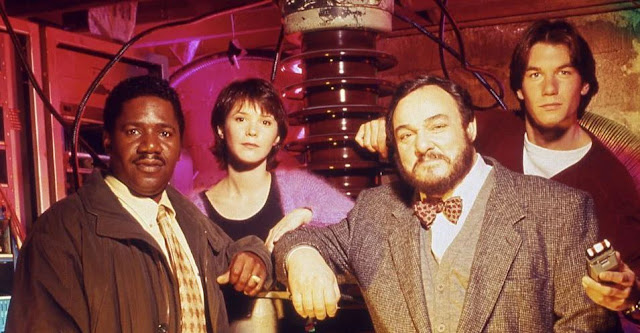 The first reason was when they wrote Rick Grimes off of the show.  For a little while, they tried to make Maggie the focal point, but then they wrote her off too.  After that, the whole story felt directionless and I just stopped caring what happened to the rest of them.  It reminded me of Sliders after they killed off Professor Arturo.  It chugged along for a little while after that and was still half decent (although nowhere near as incredible as it was in the first two seasons), but then they wrote off Wade, and then Quinn.  By that point, I don't know why they didn't just throw in the towel.  Rembrandt Brown was an awesome character, but the show wasn't about him.  It was about the relationship between he, Quinn, Wade and the Professor as they traveled through parallel dimensions.  The same holds true for The Walking Dead.  When they removed the main characters and their relationships, it stopped being special.  Now it's just another show about zombies - no better than the hundreds of books, movies and tv shows about the undead that come out in the past decade. 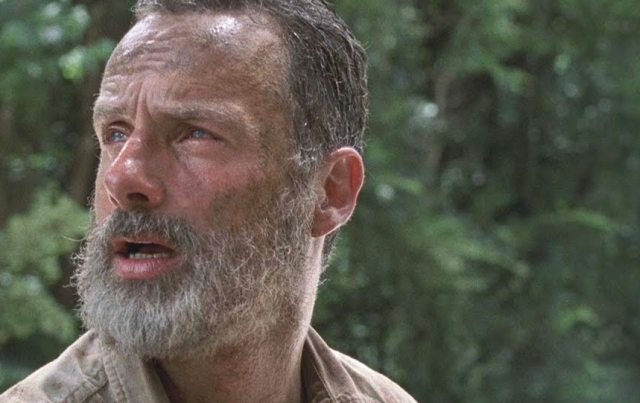 As detrimental as the senseless elimination of characters has been, it's nowhere near as annoying to me as the second reason, and that is the writer's constant need to write in dream sequences and hallucinations.  They've fallen back on that device so many times, I've lost count.  It always goes the same way - some character has reached their breaking point, and now they're having full on conversations with people who have died, or envisioning how the people who are alive could die, or reliving the horrible things they've seen or done in the past.  I'm not sure if it's a misguided attempt to help put the audience in the character's shoes, or to add depth, or maybe to slow down the pace of the plot, but it feels like it drags on forever.  This is the sole reason that I've stopped watching the show live - so I could fast forward through all of dream sequences and hallucination scenes.  They're even more annoying than the constant commercials that beg you to download their app, and that's saying something.
When The Walking Dead started to go downhill, I binged the spinoff series, Fear The Walking Dead.  The first few seasons were pretty good, but then it started to head down the same path as its predecessor.  By Season 5, they were down to three members of the Season 1 cast, and it seems as if some version of the phrase "we just want to help people" makes up about 20% of the dialogue of the show.  Presently, the main antagonist is a rootin' tootin' cowgirl who comes across as a slightly unhinged Jessie from Toy Story, and who's about as intimidating as a shift supervisor from your local Burger King.
Judging from the steep ratings decline in both shows, I am not alone in my fading interest of this once incredible franchise.  I'm hopeful that they either bring it back to what it once was or wrap up whatever loose ends are still left and call it quits.  At this point, both series have come to resemble the walkers that are their namesake; show that died years ago, but still continue to stumble around, waiting for someone to put them out of their misery.