There's A Shadow Hanging Over Me 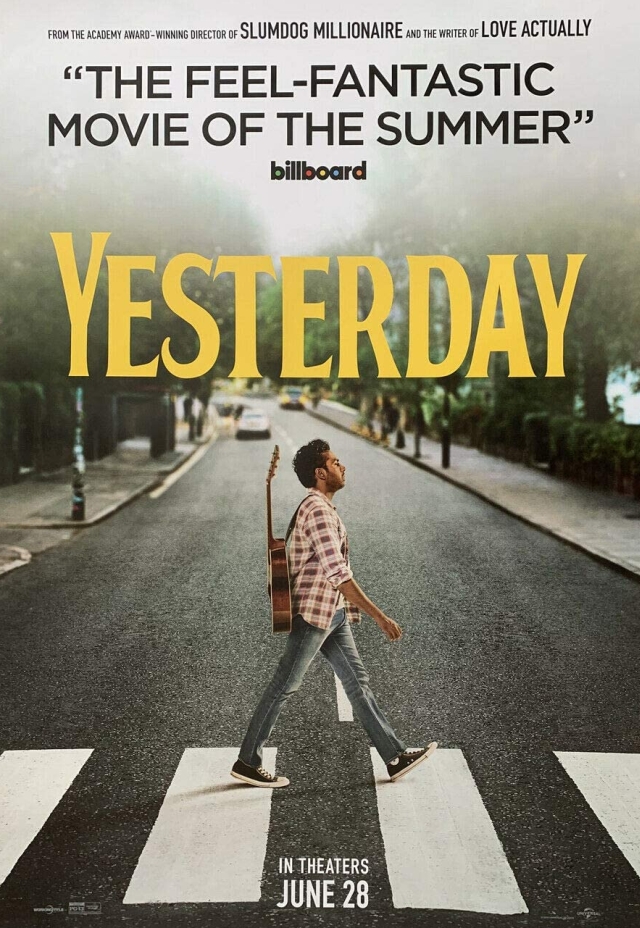 Yesterday
Universal Pictures (2019)
A few days ago, I watched a WhatCulture video called "10 Movie Characters You Didn't Realize Actually Survived", and it reminded me of this movie.  I heard about it when it first came out, but it must not have come to my local theater because I never saw it, and with all the craziness going on in the world, it had completely slipped my mind.  I finally sat down to watch it on Saturday, and it's an absolutely brilliant film.  It's about a musician who gets hit by a bus and wakes up to a world in which The Beatles never existed.  There are other differences too, but I don't want to give away any more of the story than that.  If you have any interest at all in The Beatles, or the concept of parallel worlds, or if you just want to watch a fantastic romantic comedy, I highly recommend that you check out this movie.
Back in 2002, I had an idea for a story like this, but mine wasn't about The Beatles or parallel worlds.  I was moving back home to West Hazleton after living in La Vista, Nebraska (a suburb of Omaha) for a few months.  It was nearly a 17 hour drive on I-80, alone in a hot car with no air conditioning, and not a whole lot in the way of distracting scenery, so my mind wandered a bit.  I had an idea for a story bouncing around my head for a few hundred miles, and I realized by the very end of this trip that if I didn't write it down soon, I was going to forget what it was.  If I waited until I got to my grandparent's house, the idea would be as good as gone, because I would have to unpack the car and they would want to sit down at the kitchen table and talk with me over coffee since I hadn't seen them for a few months at this point.  That is why on the last ten miles of the trip, I pulled the car over to the side of I-81 and wrote out the framework to a story that I swore I'd write, but never did.
I've long since lost those original notes, but here's the gist:

An unsigned band have been playing local bars, clubs and festivals for a number of years.  They've attracted a small, passionate group of fans because they're excellent at playing rock covers from the 70's and 80's.  However, any time they try to write their own music, things go horribly wrong.  The band argues every time they try to write original work, and the few things they have successfully come up with have not been well-liked by the audience, in large part because so many compromises have been made to satisfy everyone in the band that the song comes across like a disjointed mess.  Finally, after years of trying and failing to make it big, they decide to call it quits.  They have one more big outdoor festival on their schedule that they have agreed to play as their farewell gig before going their separate ways.

The band decides that they want to go out on a positive note, so they give the audience what they want by playing covers, starting with Bon Jovi's 1988 hit, Bad Medicine.  The crowd goes wild, and the cheers get louder with each of the nine songs that they play.  Not long after they walk off of stage, they learn that when they took the stage, they have stepped back in time to Saturday, August 16th, 1969, and they had just played a setlist of classic hits on the stage at Woodstock to an audience who had never heard them before. 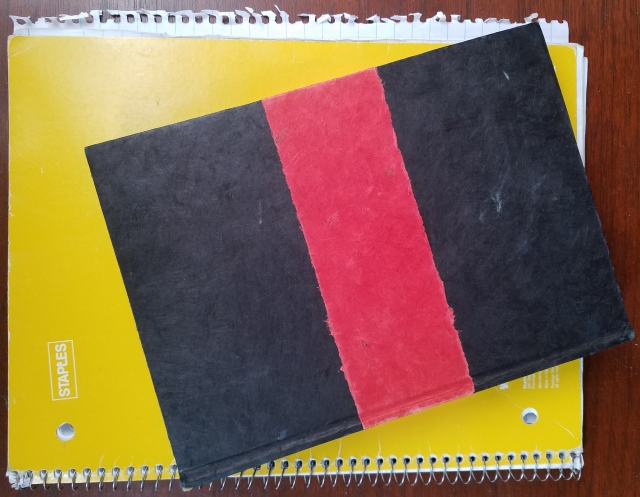 Over the years, I kept a few notebooks with different ideas for how the story could progress.  Each of them involved the band signing a recording contract and releasing albums that would essentially be a greatest hits collection of the 70's, 80's and 90's, but passing it off as their own original work.  For a brief time, the members of the band had come back together and rekindled the friendship that led them to form a band in the first place, but their differences in opinion over how to handle this unexpected jump back in time eventually caused them to go their separate ways.  One idea that involved a laptop computer that the drummer kept in a backpack that he brought out on stage, and how he would use it to navigate the past.  Another idea involved the bass player trying to find her grandparents who passed away when she was 13 years old.  The main story arc would have focused on the lead singer using what he knew about the future to invest in the right companies at the right time to become rich and powerful (and dangerously unhinged).
One of my many problems is that while I'm halfway decent at coming up with a story idea, I'm horrible at following up on it.  I get distracted very easily, and I procrastinate, and then I eventually tell myself that I'm not a good enough writer to have it published anyway, so I should just let it go.  Then, in 2010, I saw Hot Tub Time Machine and thought to myself that my idea was dead in the water right there.  Even if I was disciplined enough to finish the story, everyone would just think that I'm ripping off the end of the movie where Lou Dorchen goes back in time to become the lead singer of Mötley Crüe and become wealthy by founding Google. 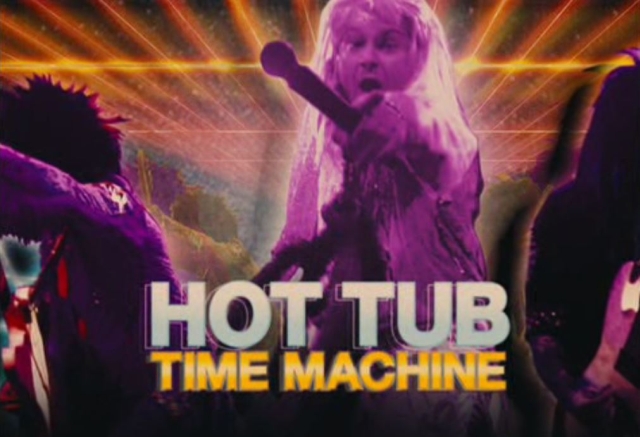 I came up with a few other ideas in the years that followed, most of which involve time travel, but they never got past the stage of being a list of ideas in a notebook.  Seeing Yesterday reminded me of this notebooks and the idea that started them off.  I'd like to say that it inspired me to finally put pen to paper and at least come up with a rough draft, but if I haven't written it by now, I doubt I'm ever going to.