A Town On Fire 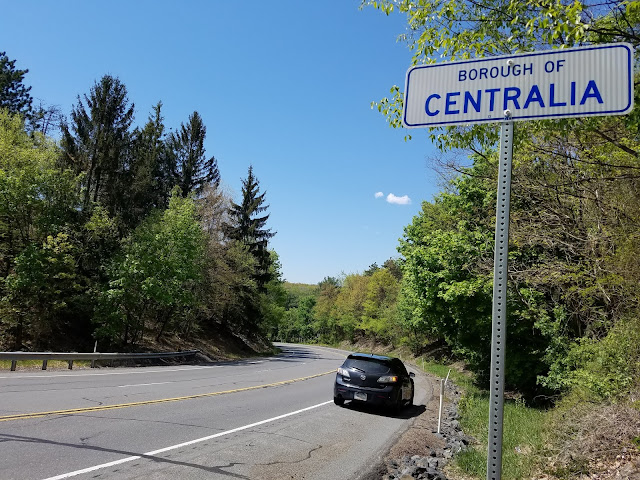 Route 61
Centralia, PA
For nearly sixty years, this small town in Pennsylvania has been the subject of documentaries and the inspiration for many horror movies and ghost stories, including Strange Highways and the movie adaptation of the Silent Hill video game series.  As of 2017, it has a total population of five.  Everyone else has either died or left town due to the coal mine fire that has been burning and releasing toxic chemicals into the air continuously since May 27, 1962.  Experts believe that the fire will continue to burn for the next 250 years. 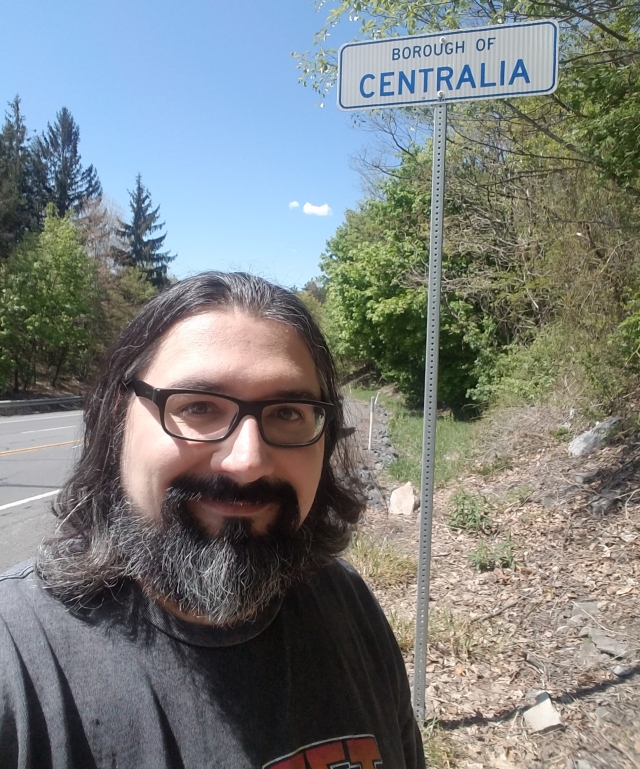 I live about a half hour away from this abandoned town.  It's a very pretty drive through the woods from Route 924 in Hazleton to Route 61 which runs directly through the center of the town.  Most of the buildings have been torn down, and a portion of Route 61 that had collapsed due to the mine fire has been isolated, but what remains of the town is open to explore. 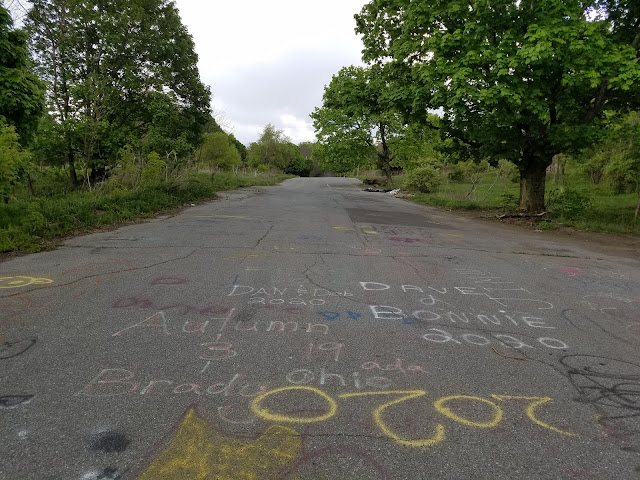 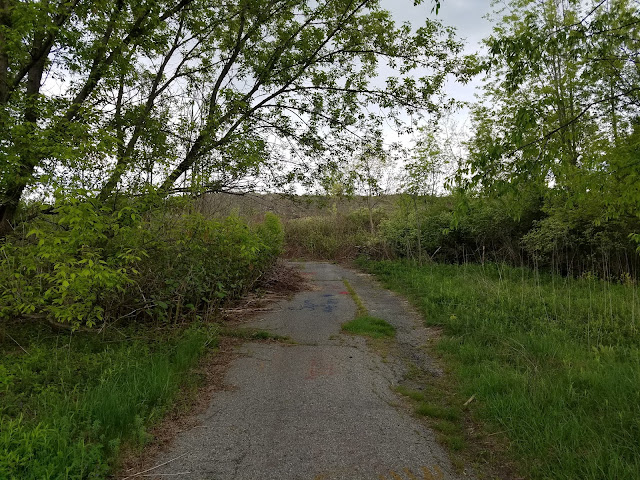 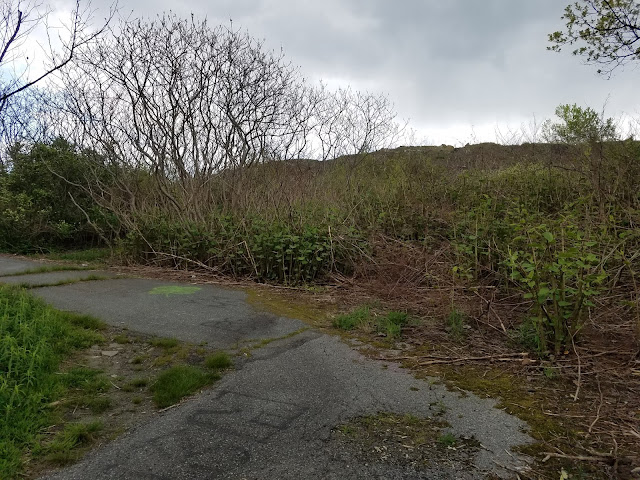 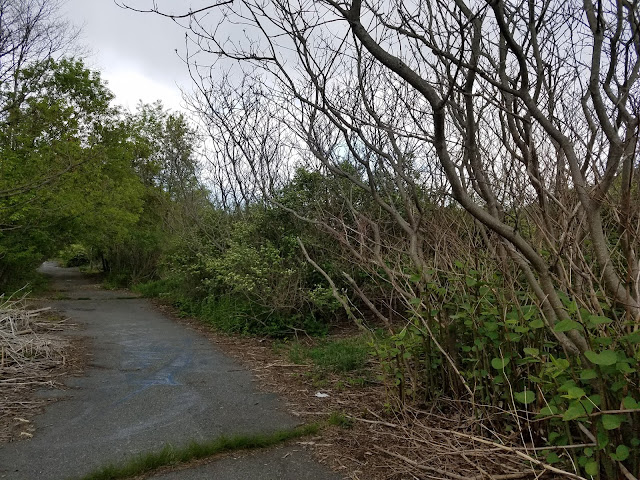 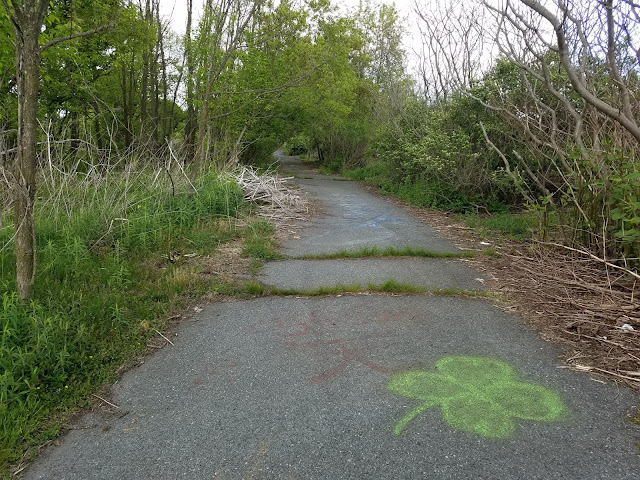 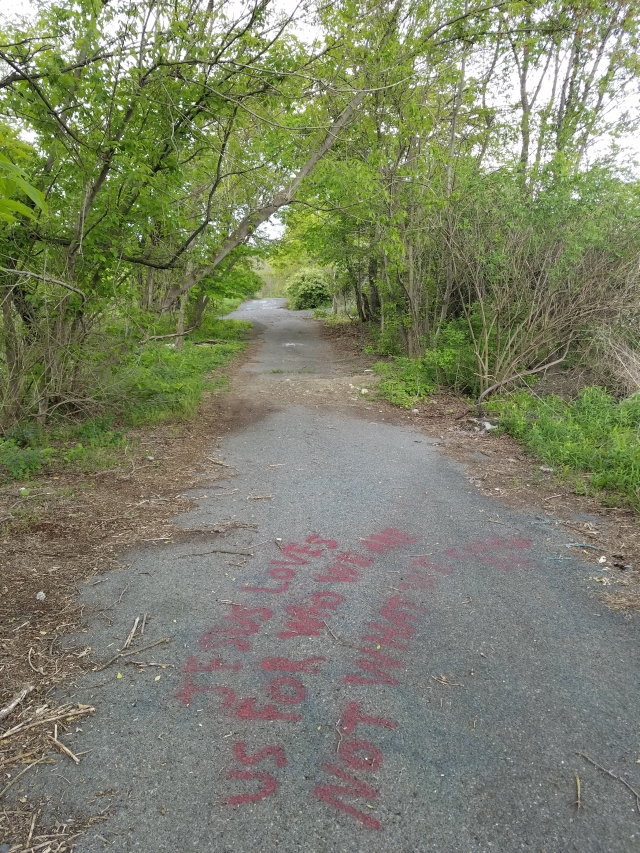 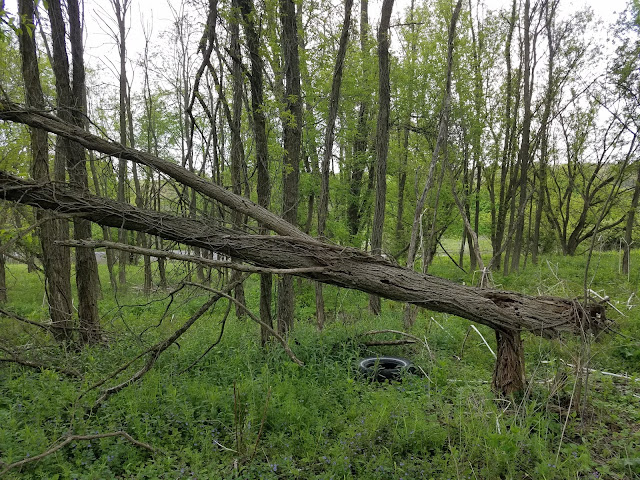 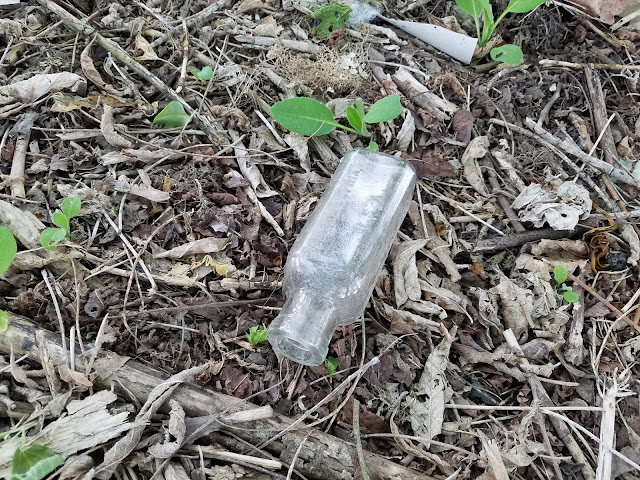 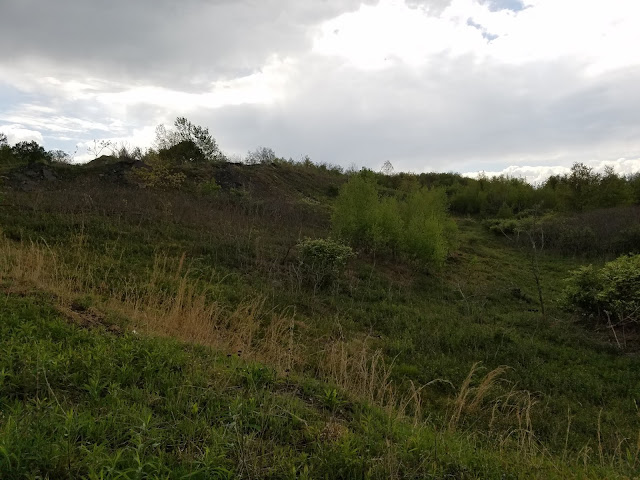 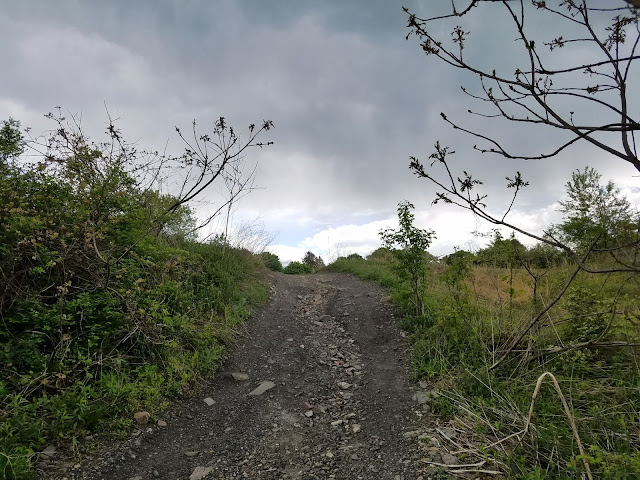 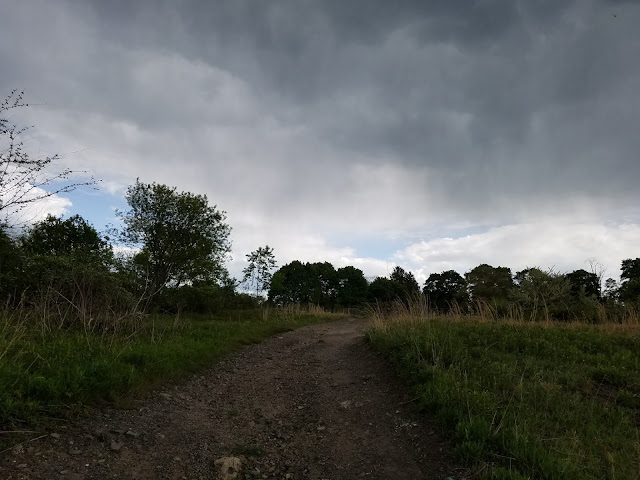 The original Graffiti Highway (an abandoned section of Route 61) was covered by dirt, and I didn't get to the parts of town where you can see smoke from the mine fire coming out of the ground, but I was able to take a nice walk through the woods and take some photos before it started to rain.  There's a section of South Street near the St. Ignatius Cemetery that's still accessible by car where tourists are attempting to make a new Graffiti Highway, but it's got a long way to go to match the original.
Later this summer, I'm going to try to get back down here to do a little more exploring.