Koziar's Christmas Village
Bernville, PA
I've heard of Koziar's Christmas Village before, but this past weekend was my first visit.  It's a display of Christmas lights and decorations at the old Spring Lake Dairy Farm every year since 1948.  In the years since it began, it has grown to a display of approximately a half million lights and dozens of buildings and festive exhibits.  In 2015, it was named by the ABA as one of the top 100 group destinations in North America. 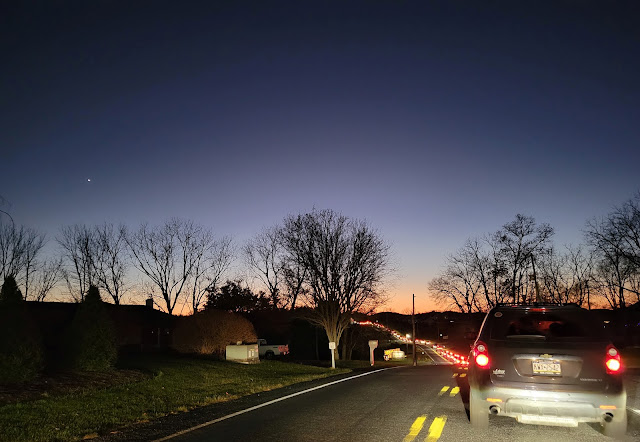 Koziar's Christmas Village opens on the first Saturday of November every year.  They're open on Friday, Saturday and Sunday for the next two weeks after that, and they're open every day (including holidays) from Thanksgiving night to New Year's Day. 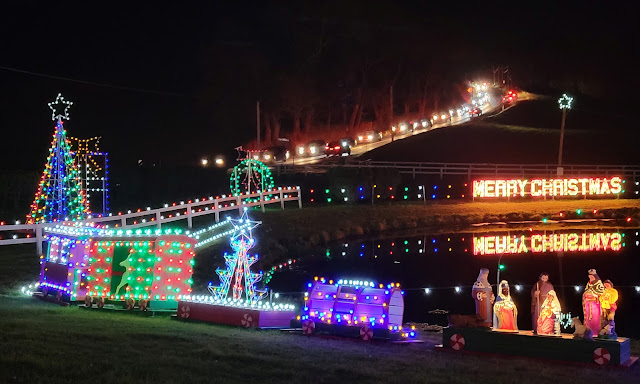 Traffic was at a stand-still in two directions for well over a mile leading up to the property, and there was a huge line of cars for most of the time that we were there.  The ride wasn't so bad.  It was a pretty drive, and there are far worse things than sitting in a warm car listening to Christmas music.  However, the crowd inside the place was massive, and it was a little challenging to get around without bumping into people.  It was still a lot of fun, but it definitely would have been better if you could stop for a few minutes and enjoy the display without a Bloomsburg Fair-sized crowd that seems to be bearing down on you at all times. 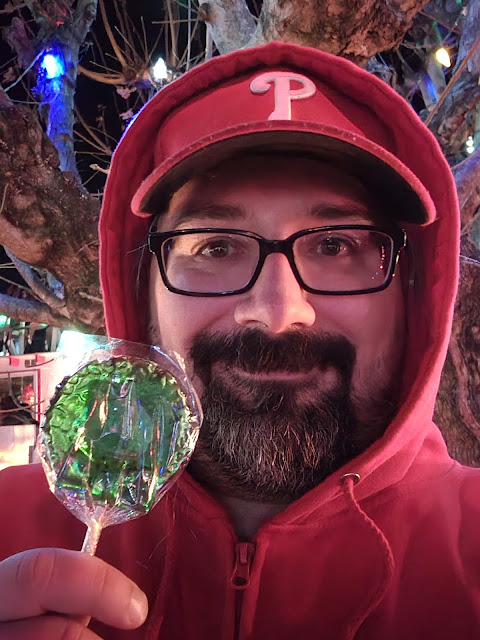 One thing I will definitely give this place credit for is their affordable prices.  Admission is $12 on non-peak days and $17 on Friday, Saturday and Sunday.  There are souvenir shops and concession buildings throughout the grounds, and everything I found was less expensive than I was expecting.  One stand sold chocolate chip cookies, soft pretzels and hot cocoa for a dollar each.  In a world where prices are skyrocketing, that is more than reasonable.
They were selling Clear Toy lollipops for a couple bucks in the first snack shop that we came across.  My grandfather used to put these in my Christmas stocking every year when I was a kid.  Every year, he would tell me that he used to get them when he was little, but they didn't have a plastic wrapper in his day, so the fuzz from the stocking would stick to the lollipop.  I swear, there's not a day that goes by where something doesn't spark a happy memory of my grandfather.  He was a good man. 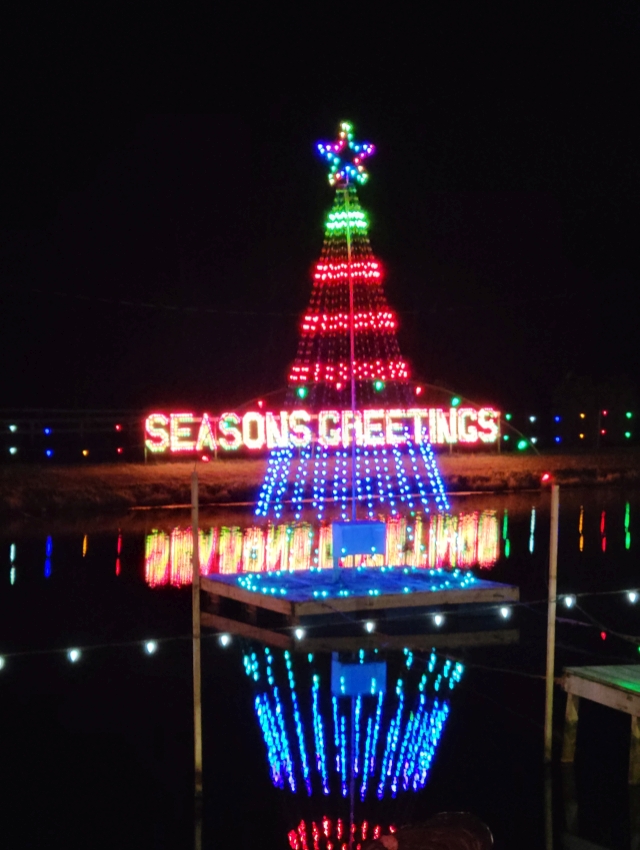 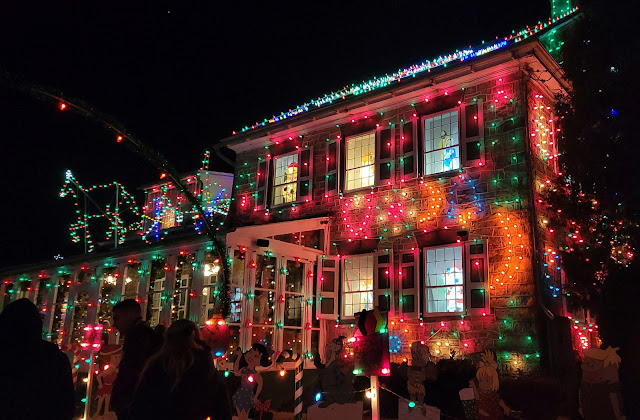 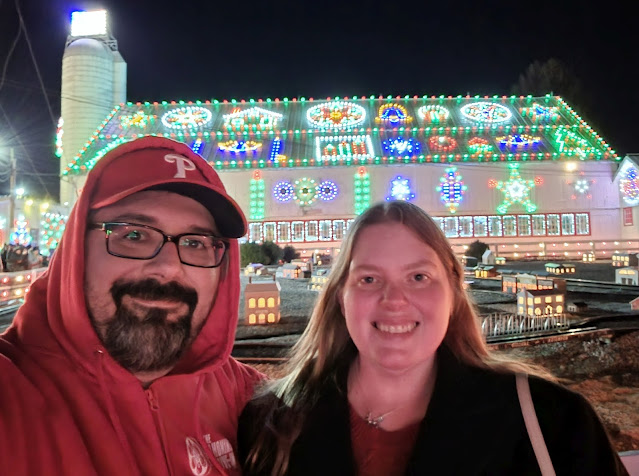 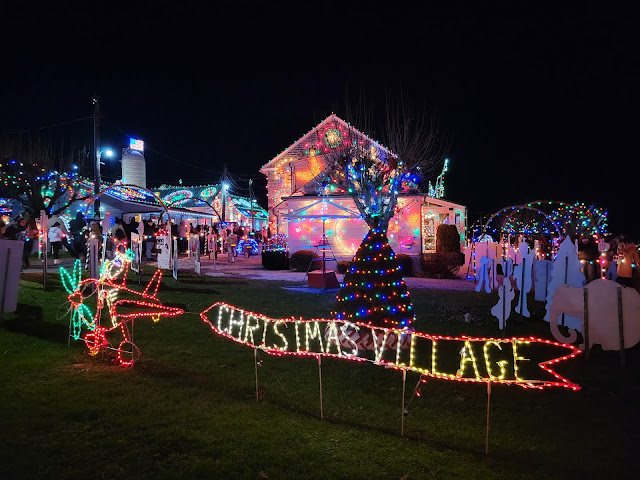 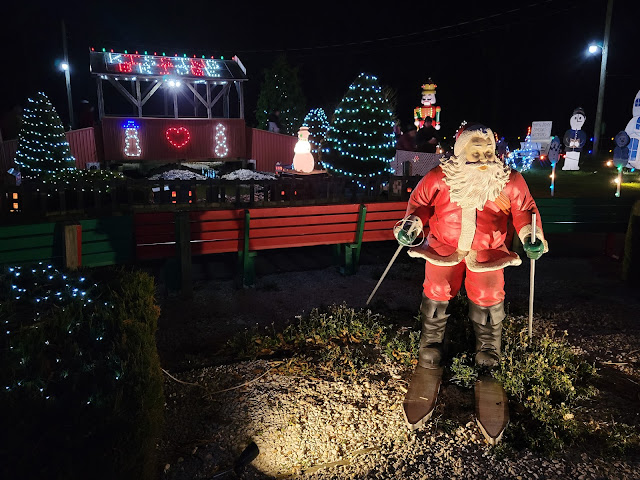 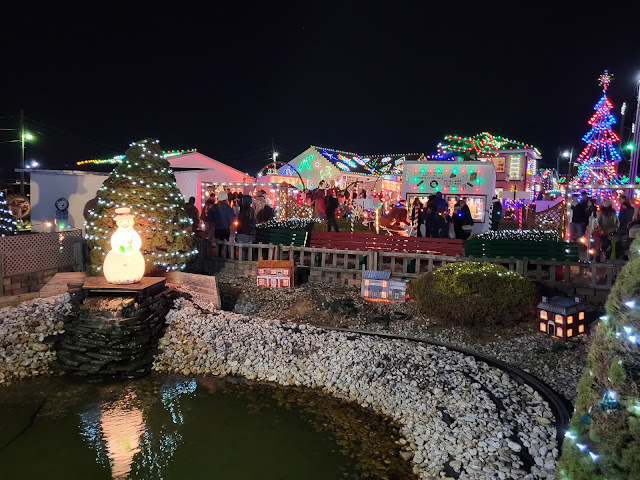 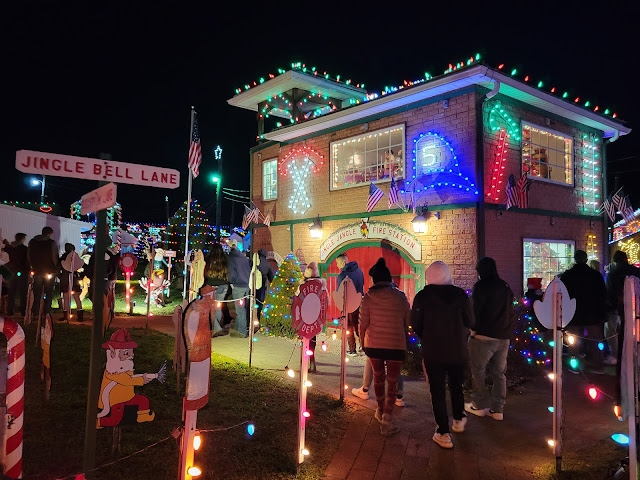 I could have taken a thousand pictures and still captured only a small fraction of the lights, decorations and displays.  There were so many different things, and far too many people to try to take more than just a few pictures.  Between the size of the crowd and the insane amount of displays, I did feel a little overwhelmed by this place, but I'll definitely come back in the future and I'd recommend it highly to others, but pick a weekday to head down.