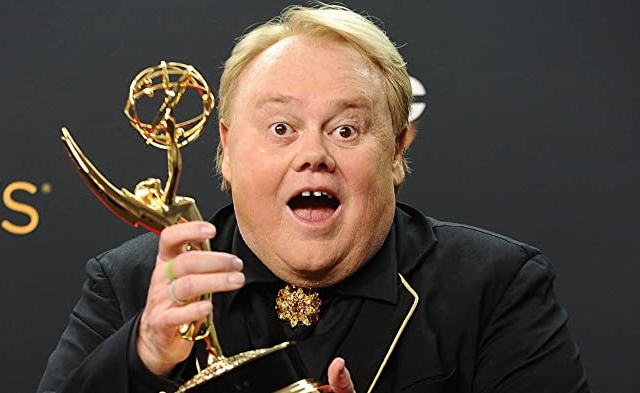 Louie Anderson
1953 - 2022
This year really isn't starting out too well.  Louie Anderson was an iconic and highly accomplished stand-up comedian with a body of work that rivals any of his contemporaries.  In addition to his stand-up, his body of work includes television, movies, game shows, and the very funny animated series, Life With Louie, which ran for three seasons from 1994 to 1998.  Mr. Anderson passed away yesterday after a battle with cancer.  He was 68 years old. 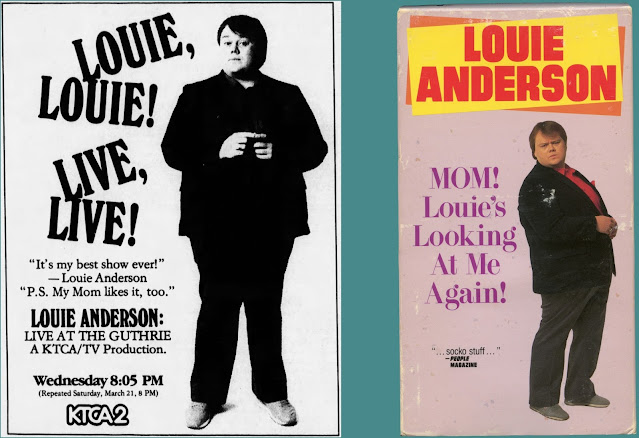 When I was a kid, my grandfather brought a VHS tape home called Mom! Louie's Looking At Me Again.  It's one of the funniest stand-up comedy shows I've ever seen in my life.  It's clever and relatable while still being pretty close to a G-rated show.  I'm listening to it now as I type this.  If you want to relax for an hour and have a few laughs in remembrance of a very gifted and funny man, check it out on  YouTube. 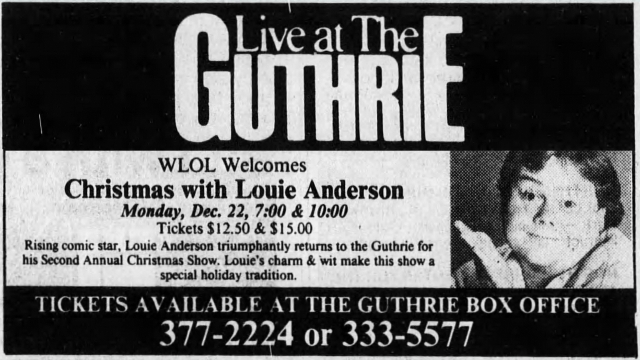 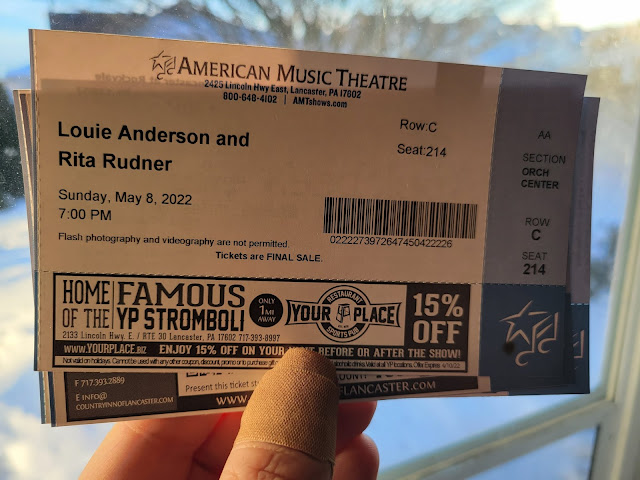 I never got to see him perform in person.  We had tickets to see his show in Lancaster on May 8th.  In fact, I found out about his passing from an email that was sent out by the venue. 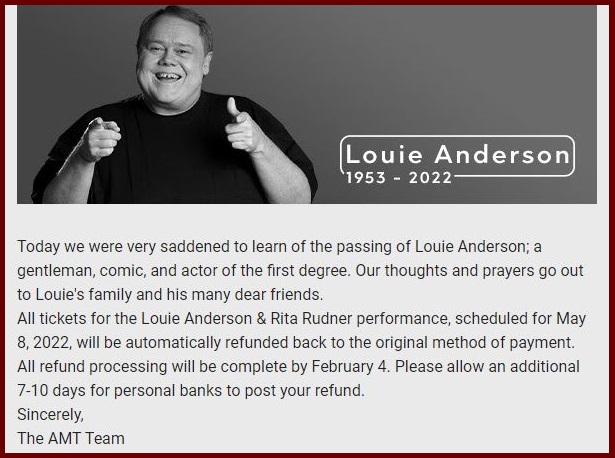 Thank you, Mr. Anderson, for making the world a better place.