See You At The Ballpark, Space Cowboy 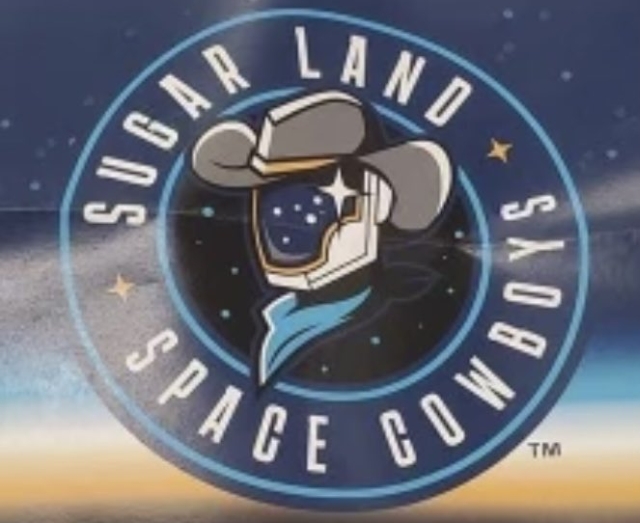 Sugar Land Space Cowboys
Triple-A West (2022)
The Sugar Land Skeeters got their start in 2012 as an independent franchise in the Atlantic League.  They remained in the league for eight seasons and won two championships before the cancellation of the Atlantic League's season in 2020 due to the Covid-19 pandemic.
Instead of shutting down with the rest of the league, the Skeeters were one of the four teams that made up the Constellation Energy League, which began their 28 game season on July 10th, 2020.  The league had a brilliant approach to the pandemic, which included a schedule to play all of their games in Constellation Field, and socially distanced seating that was limited to 1,800 fans per game in the 7,500 seat ballpark.  The Sugar Land Skeeters, led by manager and former Phillies outfielder Pete Incaviglia, finished the 2020 season with a record of 17-11 to win the league championship. 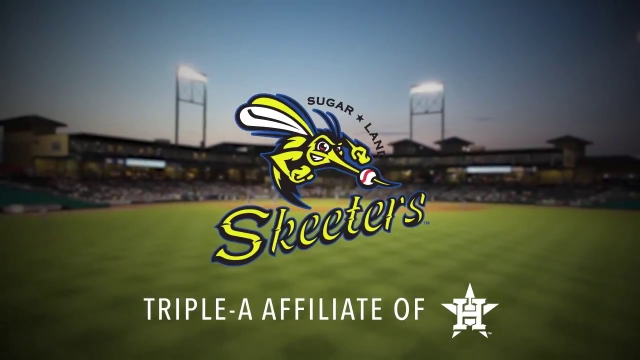 After the 2020 season, the Houston Astros became the majority owners of the Sugar Land Skeeters, and for the first time in the history of the franchise, they were a Triple A affiliate for a Major League club.  The team was folded into the new Triple A West league, which was comprised of nine teams from the former Pacific Coast League plus the Skeeters.  The team played last season under the Skeeters name, but it was announced that they have been rebranded as the Sugar Land Space Cowboys for the start of the 2022 season. 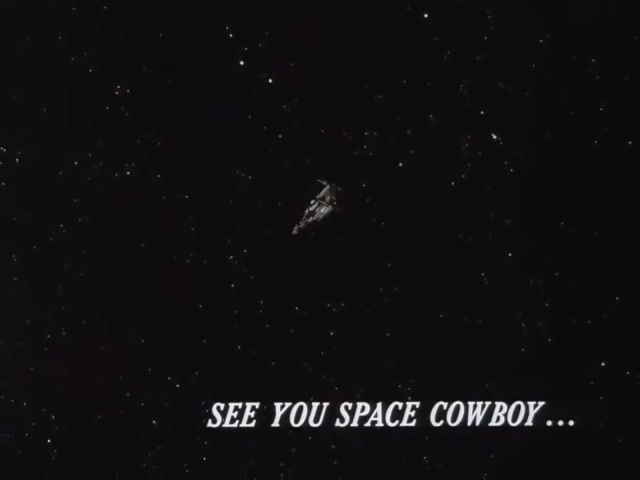 The new name is brilliant.  It ties together the space theme of their parent club with the Texas cowboy culture, while at the same time adopting a nickname that resonates in pop culture.  I can just see the jumbo tron after the game showing the end title card from Cowboy Bebop while The Joker plays over the loudspeakers as the fans exit the ballpark.  God help the next player named Maurice who gets drafted by the Astros!