A Quarter Century Of Hating That Damn Blue Shell 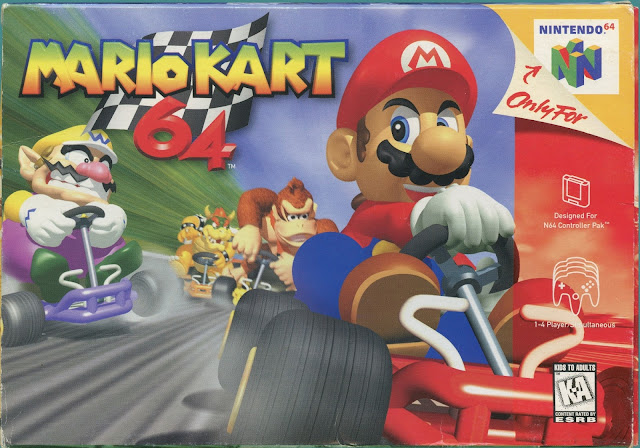 Mario Kart 64
Nintendo 64 (1997)
Yesterday, it was announced on Nintendo Direct that a Booster Course Pass will be released for Mario Kart 8 Deluxe in 2022.  A total of 48 new race tracks will be released in six waves with eight courses each, starting on March 18, 2022 and running through the end of 2023.  If they waited until today to make the announcement, they could have done so on the 25th birthday of one of the most iconic games in the Mario Kart series.
Mario Kart 64 was released in North America on February 10th, 1997.  It greatly expanded on the concept that Nintendo introduced five years earlier with Super Mario Kart on the SNES.  The 64-bit kart racer would go on to sell 9.87 million copies worldwide and is the second highest selling game for the Nintendo 64, trailing only behind Super Mario 64.