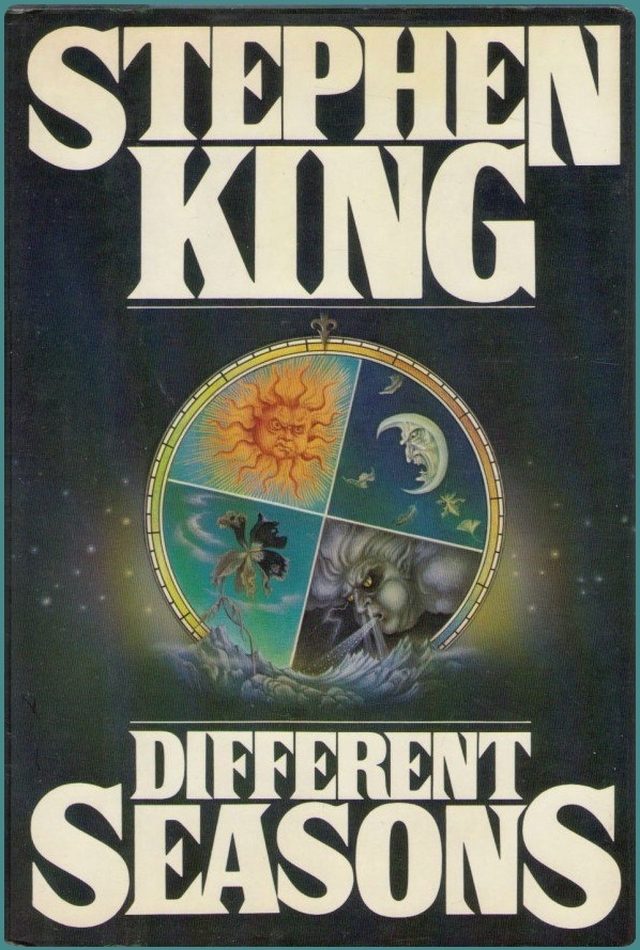 Different Seasons
Stephen King (1982)
Forty years ago today, author Stephen King published a collection of four novellas which were each themed around a season.  The book begins with Rita Hayworth and Shawshank Redemption (Spring), followed by Apt Pupil (Summer), then The Body (Fall) and finally The Breathing Method (Winter).

Some of these titles may sound familiar to you even if you haven't read the book, and there's a good reason for that.  Three of the four novellas were turned into major motion pictures which went on to achieve significant success at the box office. 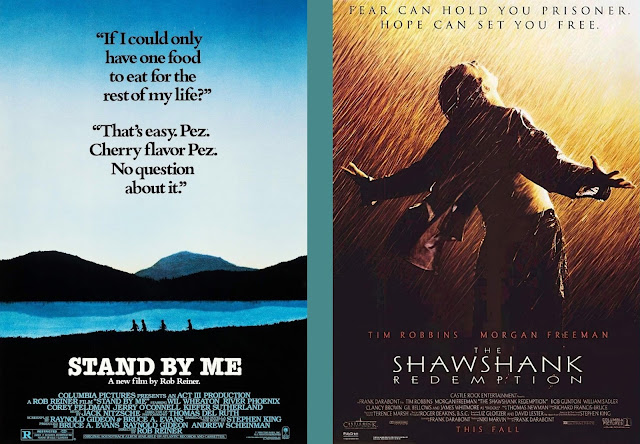 The first novella from Different Seasons to be turned into a movie was The Body, which was adapted into the 1986 blockbuster hit Stand By Me.  Eight years later, Rita Hayworth and Shawshank Redemption was adapted into the film The Shawshank Redemption, which was nominated for seven Academy Awards in 1995 and has gone on to be recognized as one of the most significant films of its time. 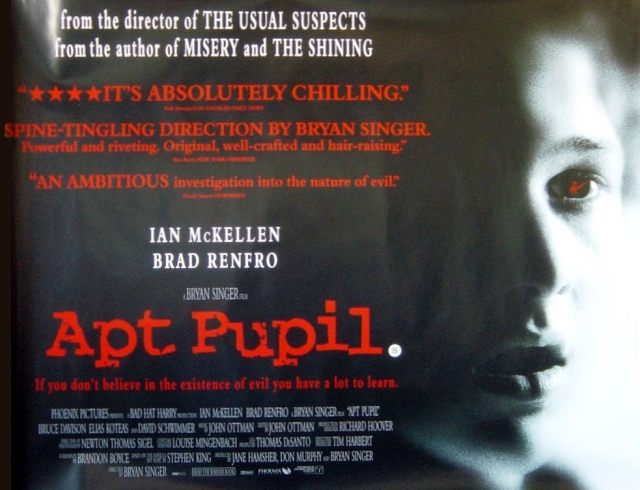 The third and final movie to be made from this collection of novellas was the 1998 psychological thriller Apt Pupil.  I'm not sure how to feel about it.  The performances are good, but I don't feel that it captures the horrific personalities of its lead characters as they are told in the novella.  It also pales in comparison to the first two movies that came out of this book and it did not make a profit at the box office.

The only story from this book that didn't turn into a movie was The Breathing Method, and I can understand why.  I think it might have made a good episode of an anthology series, like Tales From The Darkside, but I don't think there's enough in the main story to fill out a full length feature film.  In fact, the setting of this story might make a good framing device for a brand new suspense/horror anthology series.  The story takes place at upscale professionals club on East 35th Street in Manhattan where members get together to read, play pool and tell stories.  This building has a library of books that don't exist on our world, including many which were written by authors who don't exist.  The butler of this establishment describes the upstairs as having rooms and corridors that seemingly go on for miles, as well as entrances and exits.  Readers of The Dark Tower series will no doubt recognize this as a nexus point to other worlds.  Unfortunately, this story barely scratches the surface of The Club and focuses mostly on a story told by one of its members about a pregnant woman whose child he delivers in a highly creepy circumstance.  It's not a bad story, but it teases something in the background that is far more interesting.